The transaction, which is still subject to the English Football League’s Owners and Directors Test approval, is expected to be completed in the near future.

“Derby County Football Club wishes to confirm that a definitive agreement to purchase the club has been reached with No Limits Sports Limited,” the club said in a statement.

Alonso, who previously worked as an advisor at Sheffield Wednesday, said he was privileged to take ownership of Derby, who appointed former Manchester United and England striker Wayne Rooney as manager in January.

“We are looking forward to working with Wayne Rooney and his team, and will do everything possible to support the club’s vision and ambition,” Alonso said in a statement.

“We would like to thank (owner) Mel Morris and his team for their support in helping to facilitate a quick and smooth transaction.”

Derby are 18th in the standings with 43 points from 40 games, eight points clear of the relegation zone. 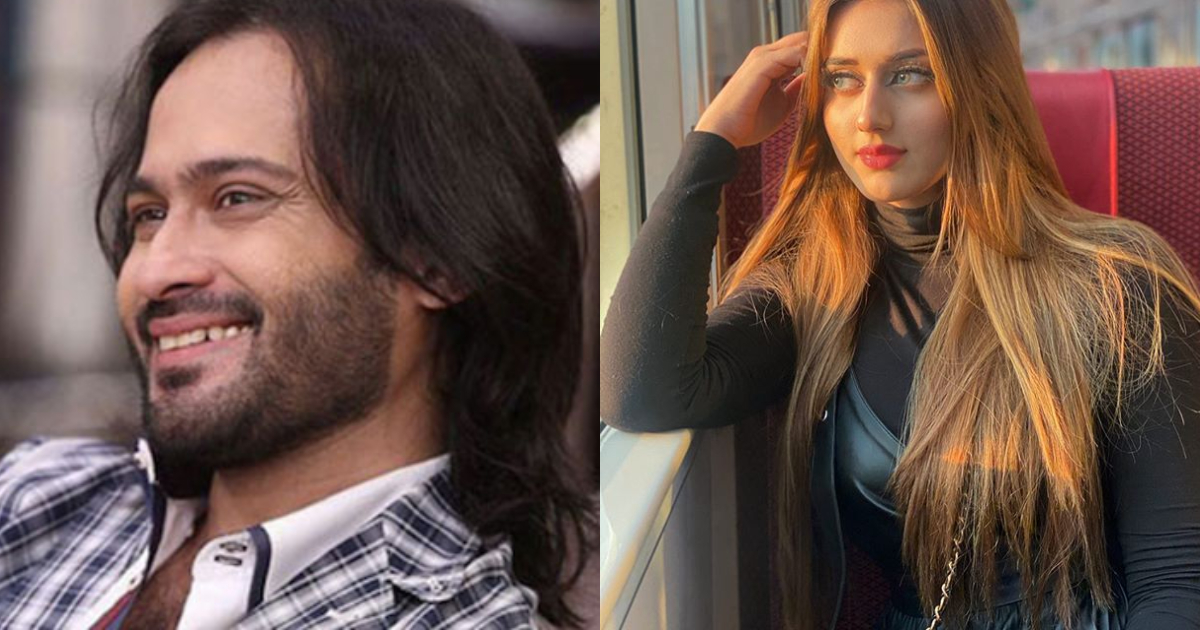 SU plans to compensate education loss due to COVID-19