Prince Harry and Meghan Markle have secured the first TV series for the streaming platform Netflix.

The official announcement comes from the streaming giant on Tuesday, revealing that the documentary series about the Invictus Games will also star the Duke.

The Duke of Sussex, other than appearing before the camera, will also be the executive producer for the documentary.

“Incredibly exited to tell you about HEART OF INVICTUS – a new docu-series from Archewell Productions that reveals the human stories and resilient spirit behind the Invictus Games,” Netflix UK & Ireland announced on Twitter.

But the tweet left us wondering “Exited” or “Excited “. Or it was just a typo?

“The series will join competitors – all service members who’ve suffered life-changing injuries or illnesses – as they train for the next games in The Hague, it added.

The series will join competitors – all service members who’ve suffered life-changing injuries or illnesses – as they train for the next games in The Hague.

‘Since the very first Invictus Games back in 2014, we knew that each competitor would contribute in their own exceptional way to a mosaic of resilience, determination, and resolve,” the Duke of Sussex said.

“This series will give communities around the world a window into the moving and uplifting stories of these competitors on their path to the Netherlands next year.

“As Archewell Productions’ first series with Netflix, in partnership with the Invictus Games Foundation, I couldn’t be more excited for the journey ahead or prouder of the Invictus community for continuously inspiring global healing, human potential, and continued service,” the statement added.

It is pertinent to mention here that this announcement comes hours after Piers Morgan accused the Duke and Duchess of Sussex of ‘complete hypocrisy’ over their interview with Oprah Winfrey and said he has the ‘universal support’ of the British public. 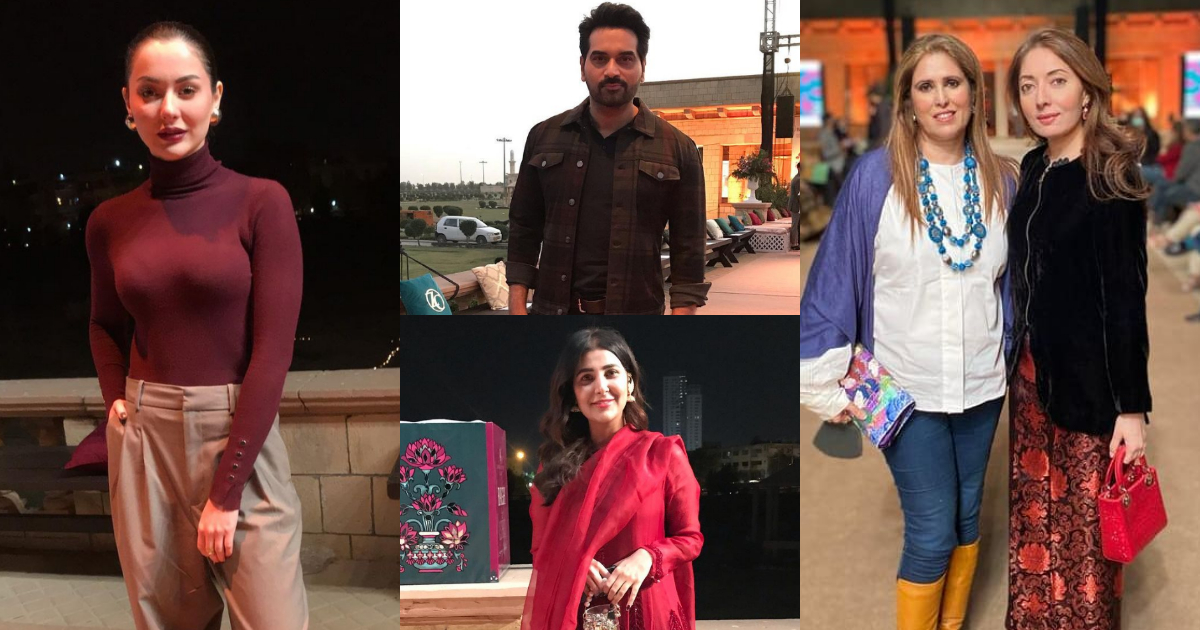 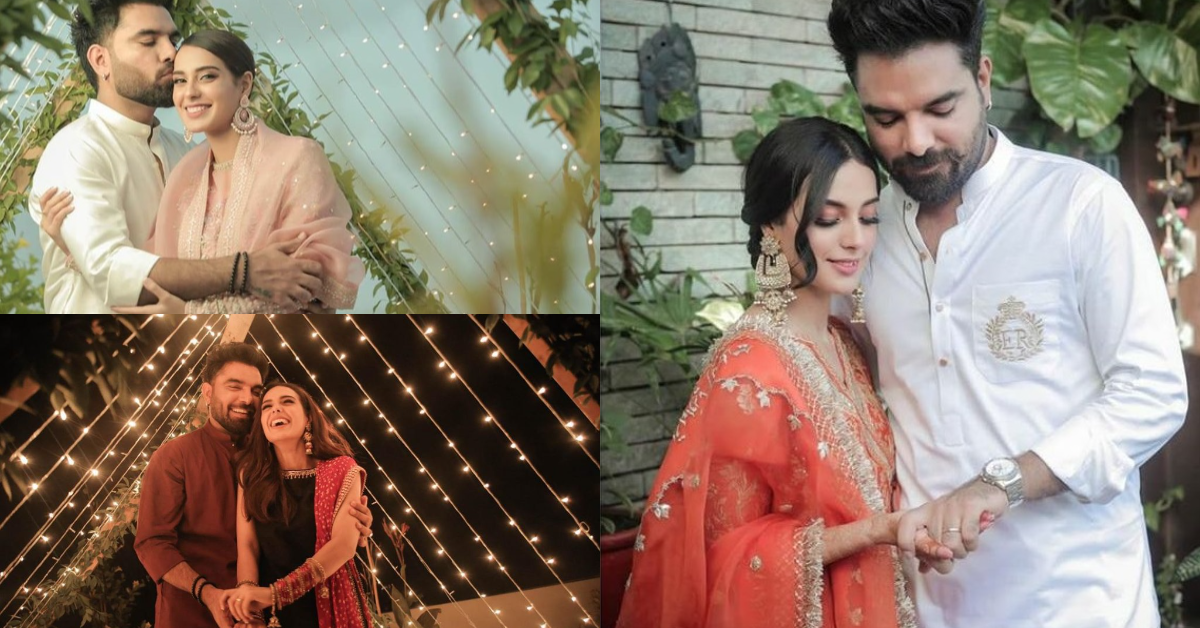