AMMAN: Jordan’s Prince Hamzah, accused of plotting against the kingdom’s “security and stability”, disappeared from the local press Wednesday following a prosecutor’s order banning coverage of the kingdom’s worst crisis in decades.

Gone are reports of a “wicked plot” aimed at overthrowing King Abdullah II, and in the streets, Jordanians voiced relief.

“When the crisis erupted on Saturday, there was no one in the streets. People were afraid,” said Shady, 41, who owns a clothing store in the capital Amman.

“But thank God, it was resolved within the royal palace.”

Amman prosecutor Hassan al-Abdallat on Tuesday banned the publication of any information about the alleged plot said to involve Prince Hamzah, the king’s half-brother, in order to keep the security services’ investigation secret.

The government had accused Hamzah — a former crown prince who was sidelined as heir to the throne in 2004 — of involvement in a conspiracy to “destabilise the kingdom’s security” and arrested at least 16 people.

But on Wednesday the front pages were dominated by the visit of Saudi Foreign Minister Faysal Bin Farhan with a message from King Salman and developments in the coronavirus outbreak ravaging the country.

Hamzah had made extensive use of the media to lash out against his situation, accusing Jordan’s rulers of corruption, nepotism and ineptitude in a video message published by the BBC on Saturday.

But on Monday, following mediation by an uncle, he pledged loyalty to the king.

“Jordanians all feel reassured, because it’s as if nothing happened.”

Shady said he was “very happy that the case has ended amicably”.

“We are already facing a critical situation with the pandemic, and we couldn’t bear an additional crisis,” he said.

But Ahmed Awad, of the Phenix Center for Economics and Informatics Studies, warned that the crisis was not yet over.

“There was a solution within the royal family, but not a solution to the political crisis,” he said.

“The real political crisis… will continue until there are more democratic reforms.”

Hamzah was appointed crown prince in 1999 in line with his father’s wishes, but Abdullah stripped him of the title in 2004 and named his eldest son in Hamzah’s place.

The monarchy ruling Jordan — a country long regarded as a pro-Western anchor of stability in a turbulent region — declared it was settling the matter “within the framework of the Hashemite family”.

The crisis has laid bare divisions in a country usually seen as a bulwark of stability in the Middle East.

Jordan borders Israel and the occupied West Bank, Syria, Iraq and Saudi Arabia. It hosts US troops and is home to millions of exiled Palestinians and more than half a million Syrian refugees.

For normal Jordanians, information on the leaders of their nation has faded from view.

“We’re ordinary people concerned about our livelihoods, and we have no idea whether what we see in the media or read in the newspapers is correct,” said Youssef, a 42-year-old worker at a transport company, who asked not to give his full name.

“An order is given to the newspapers to publish something and they publish it. Then comes a decision not to publish — and we no longer find anything in the press,” he said.

Press freedom watchdog Reporters Without Borders (RSF) condemned the “gag order” on reporting about the tensions.

“This is a new obstacle to the right to information after restrictions on publishing on the death of patients due to mismanagement at hospitals,” it tweeted, referring to the deaths of after seven patients last month in a hospital in the city of Salt.

But many Jordanians AFP spoke to said they were relieved.

On social media, some Jordanians posted photos of Hamzah, congratulating him for what he had done, while others paid tribute to King Abdullah II and his son, the Crown Prince.

Youssef said Jordanians were unlikely to learn more about the affair.

“It’s like a switch. With the blackout imposed… we won’t see anything more on this matter.” 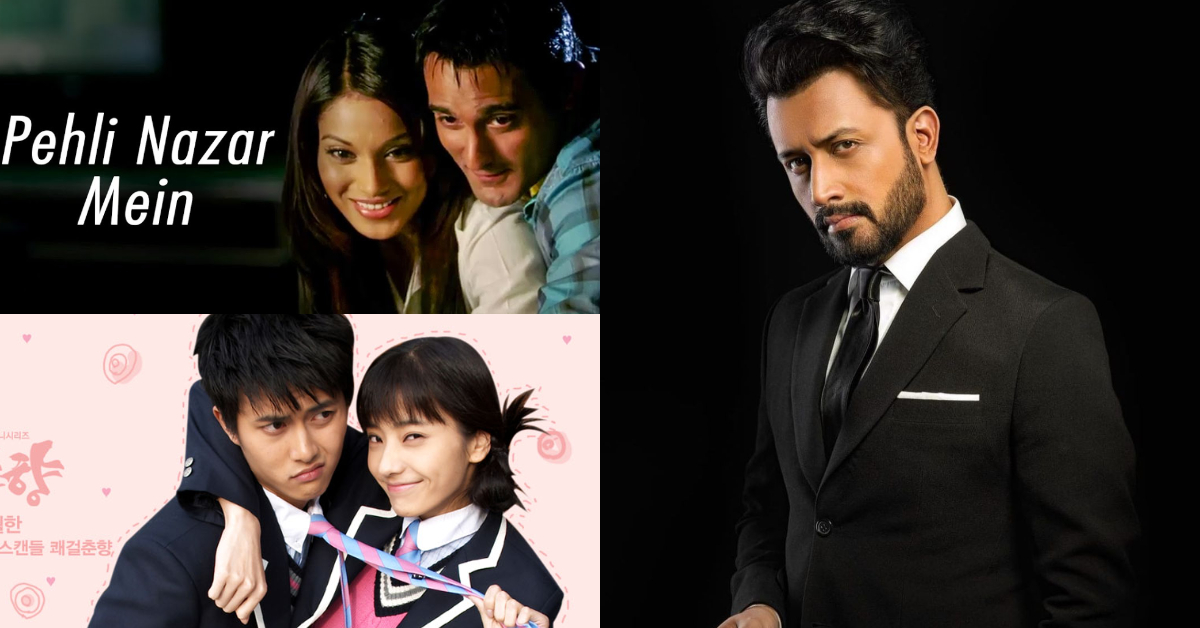 Aspirin to be tested as potential COVID-19 drug in UK