PUBG Mobile bans over 1.6 million accounts in a crackdown against cheating!

PUBG Mobile in its anti-cheating report, for April, shows that 1,691,949 accounts were permanently banned from accessing the game.

In yet another massive crackdown, this staggering number of accounts is from March 28 through April 1, which is about 5 days.

PUBG Mobile has revealed that it has banned 16,91,944 accounts for cheating and related issues.

“The #BanPan strikes again! From March 28th through April 1st, we permanently banned 1,691,949 accounts from accessing our game,” PUBG said in a tweet.

The #BanPan strikes again! From March 28th through April 1st, we permanently banned 1,691,949 accounts from accessing our game.

The anti-cheat report also revealed the types of cheats that were used in the game.

Of all the banned accounts, 6 percent used Modification of Area Damage and 4 percent took the help of Modification of Character Model. And finally, the remaining 10 percent of accounts used other sorts of cheats, the report added.

PUBG Mobile bans at least 1 million accounts every month for tampering with the anti-cheat policy, seemingly a common practice now.

Reportedly, such accounts use third-party hacks to ensure win and more kills in the battle, and this is not fair to the rest of the players.

The post PUBG Mobile bans over 1.6 million accounts in crackdown against cheating appeared first on Oyeyeah. 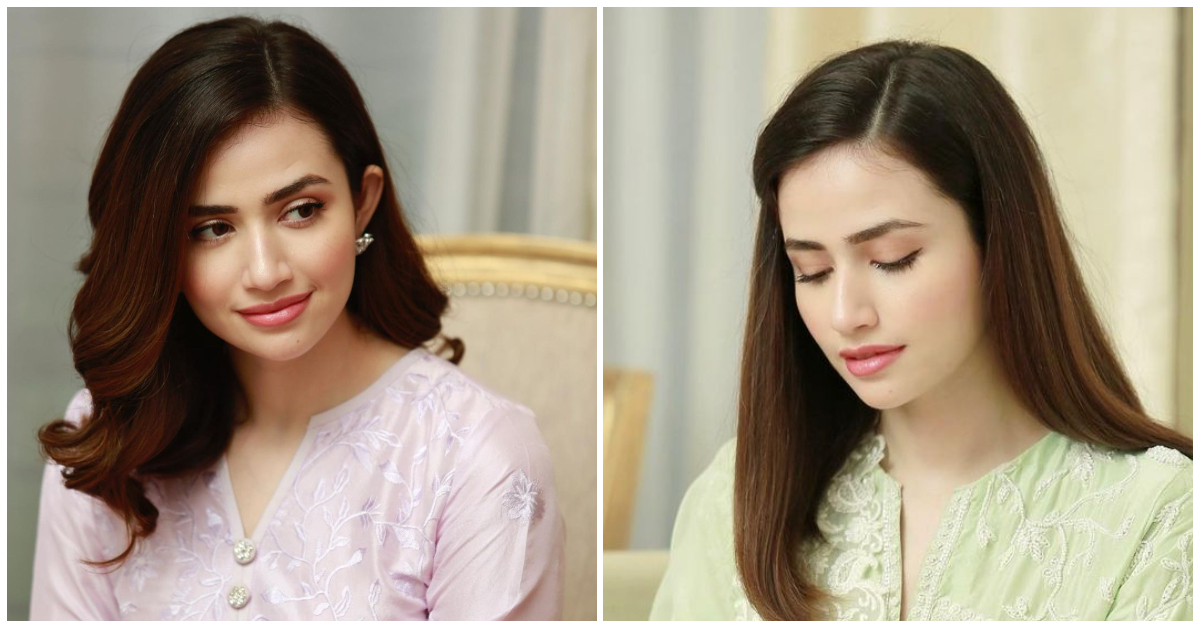