Sanam Chauhdry is a Pakistani actress. She is known for her drama serials Aasmanon Pay Likha, Ghar Titli ka par, and various other projects. She was nominated at the 3rd Hum Awards in the Best Soap Actress category for her role in Bhool.

Sanam Chaudhry got married to musical artist Somee Chohan in an intimate Nikkah ceremony in 2018 and their wedding pictures went viral over the internet. The couple welcomed their adorable son, Shahveer Chohan, in October 2020. Sanam has not officially left acting but has not appeared in any television project after marriage. 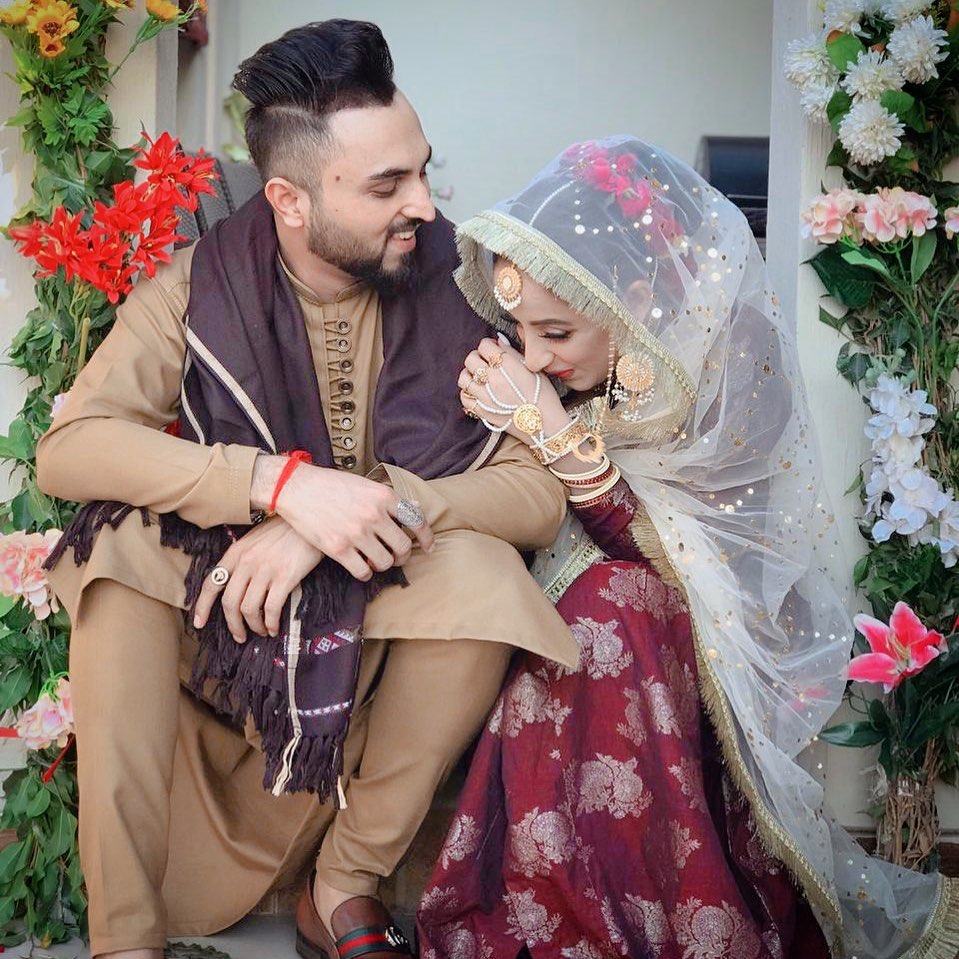 Sanam was recently seen celebrating her friend’s bridal shower. She has shared adorable pictures from the events. Let’s check out the pictures below. 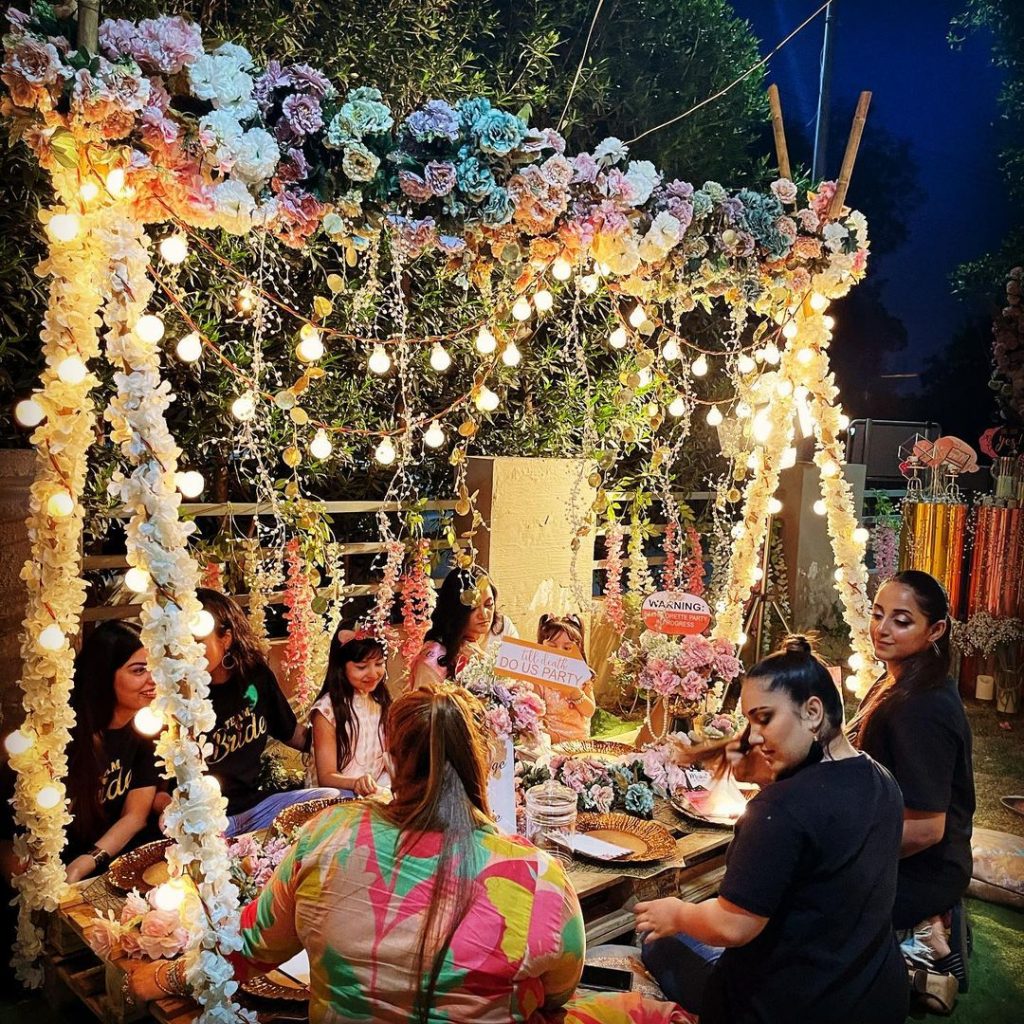 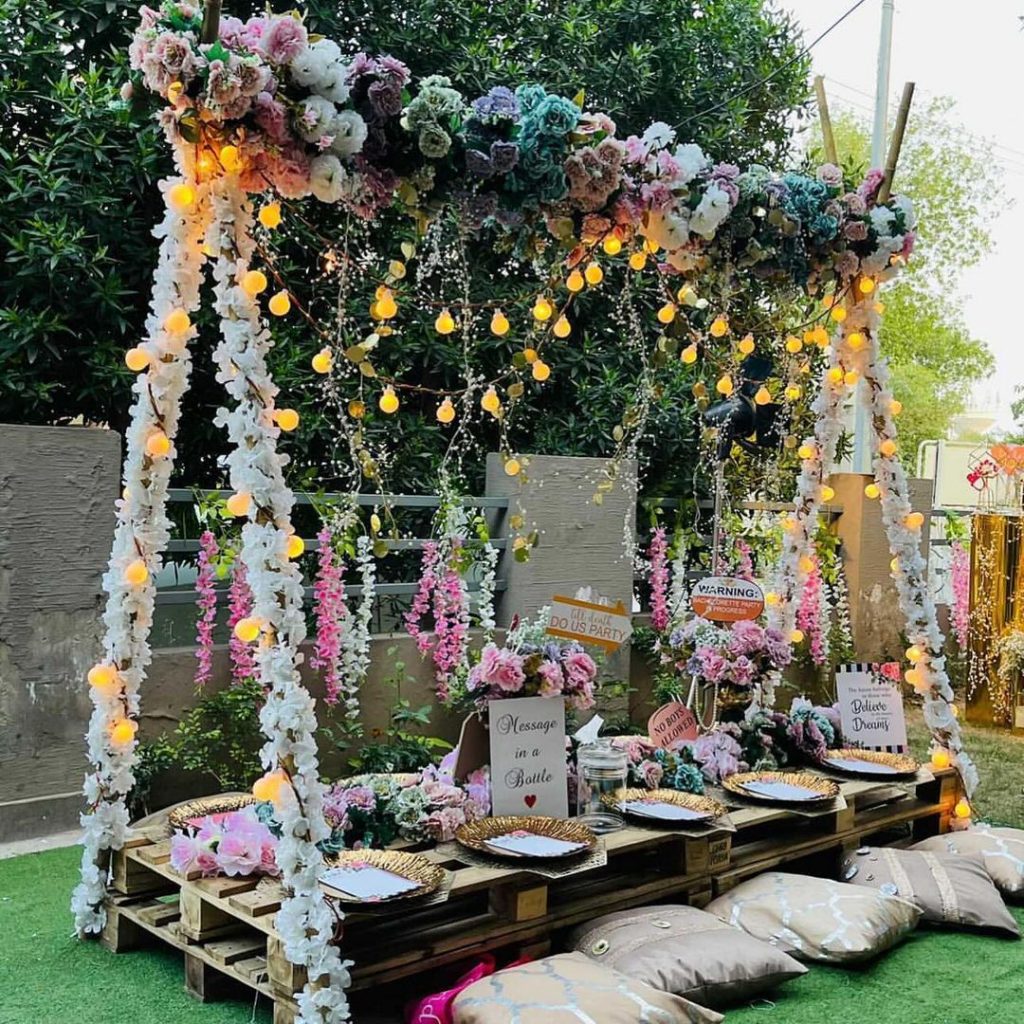 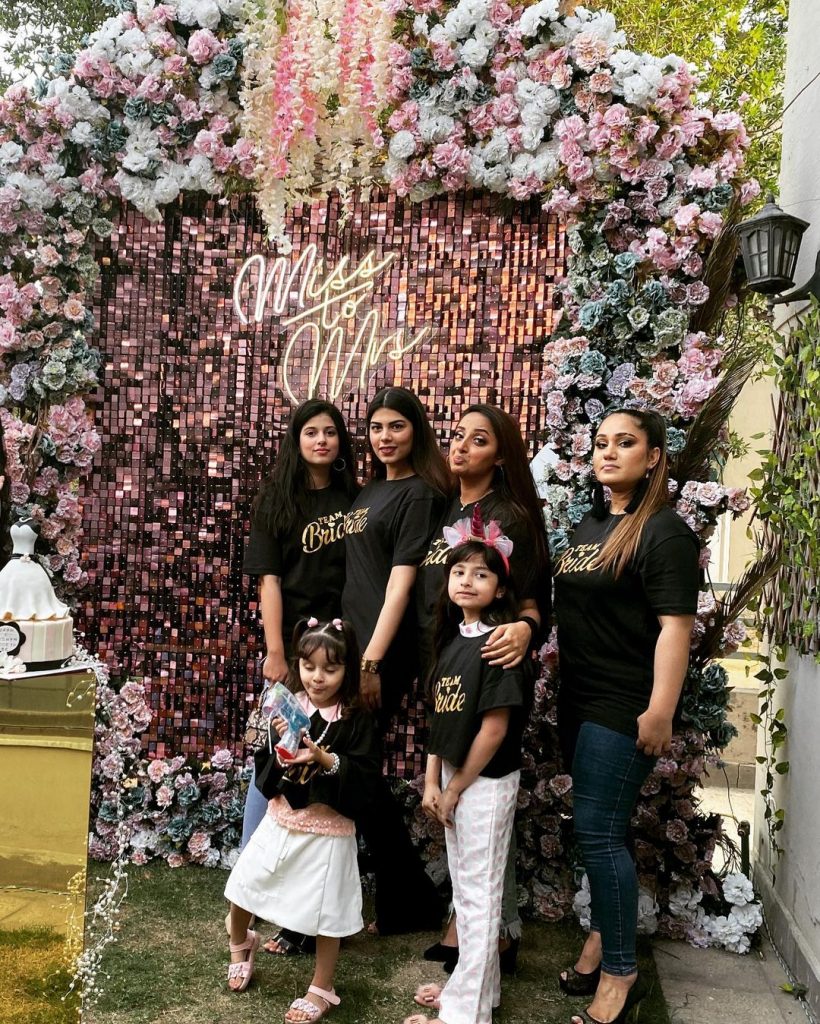 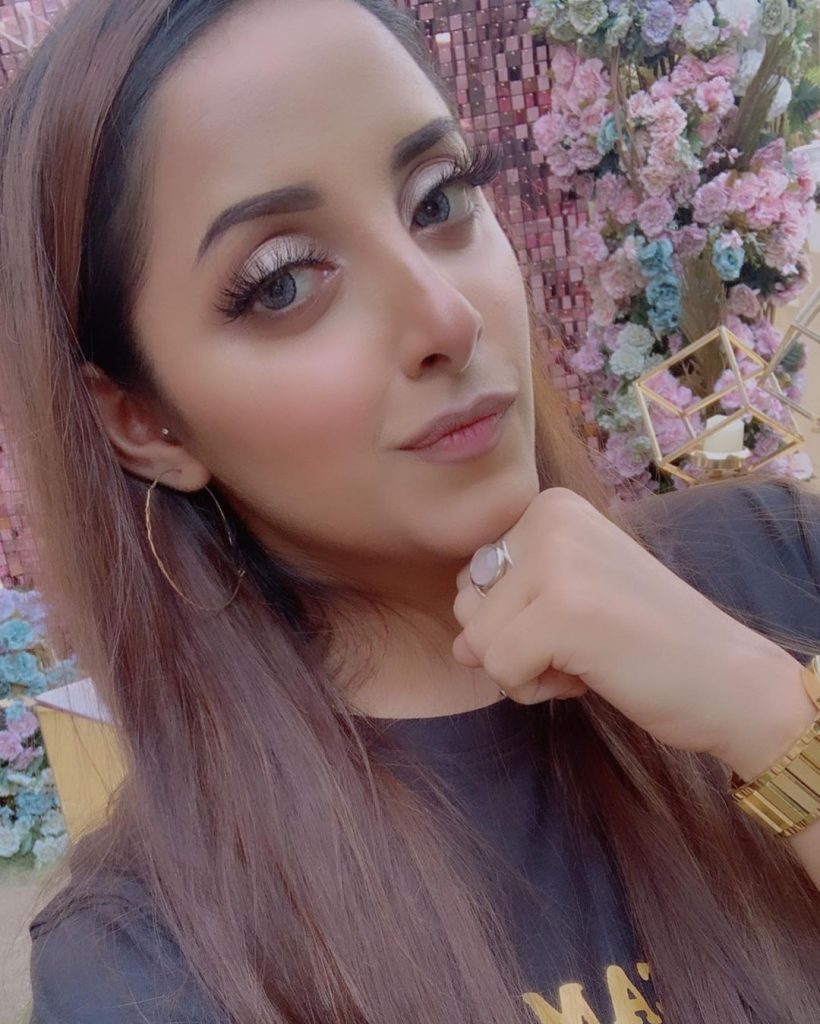 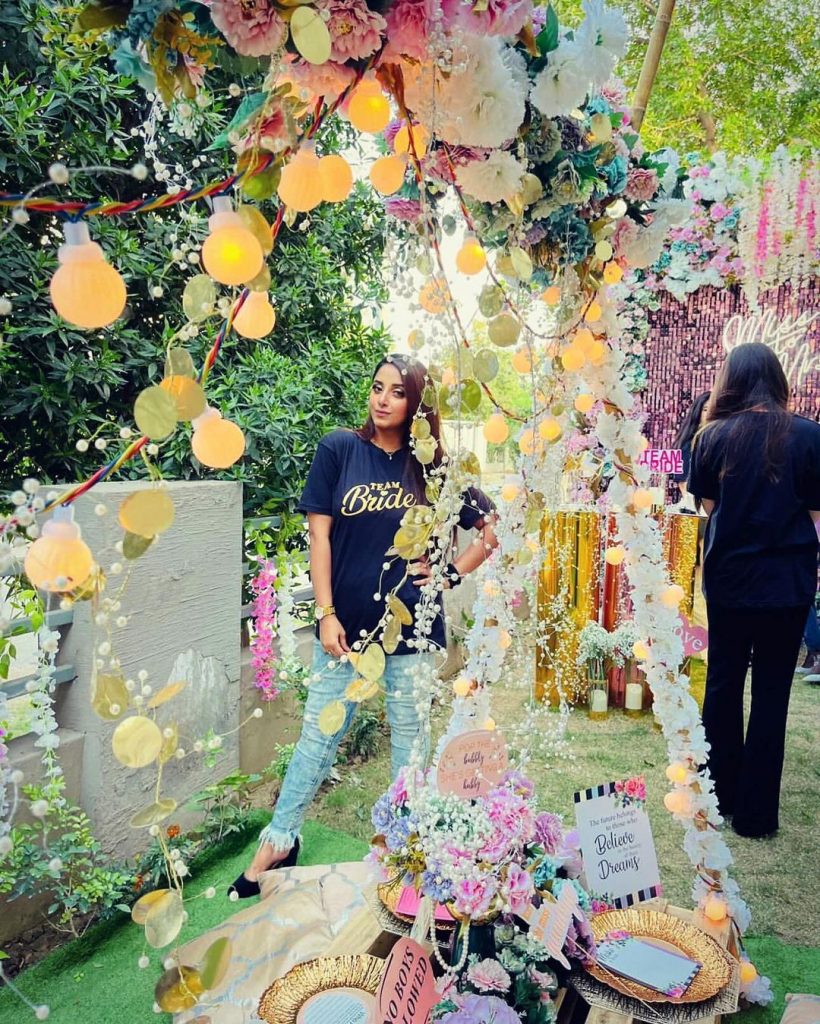 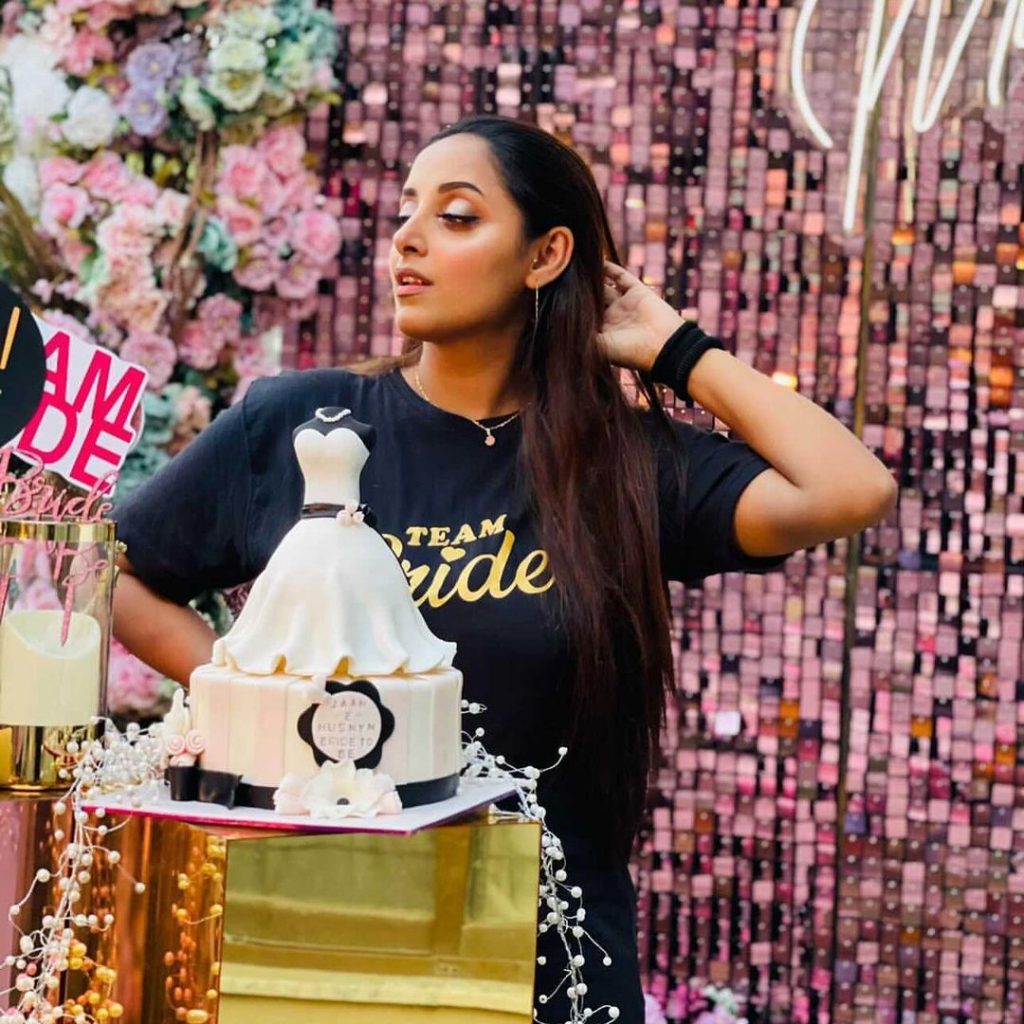 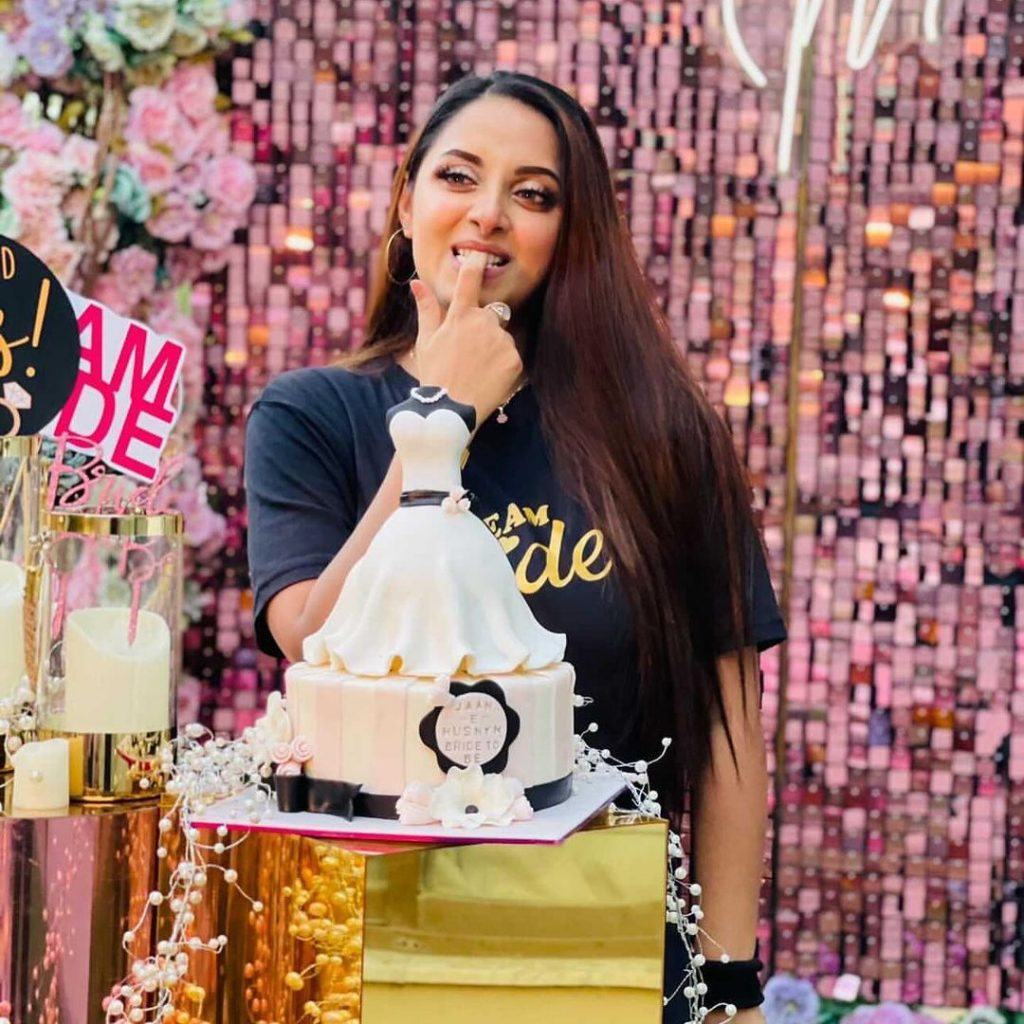 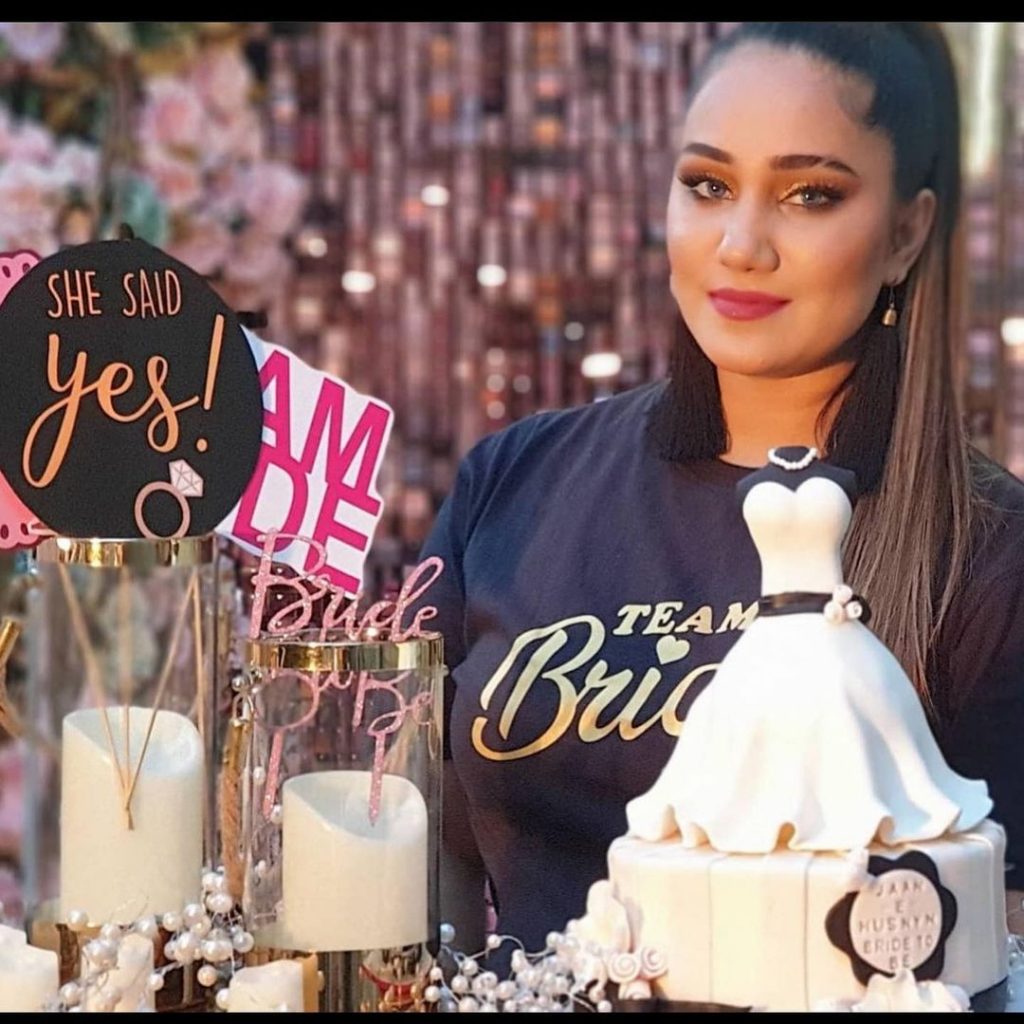 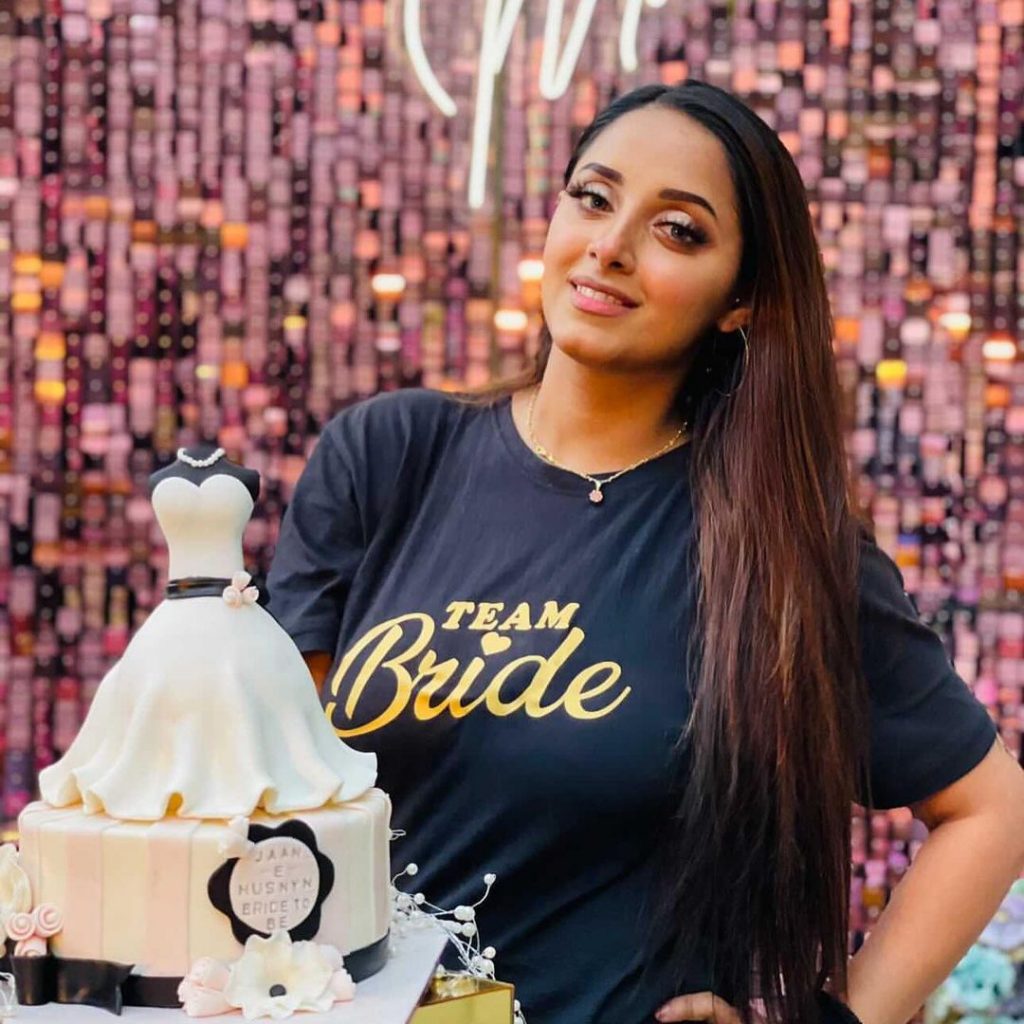 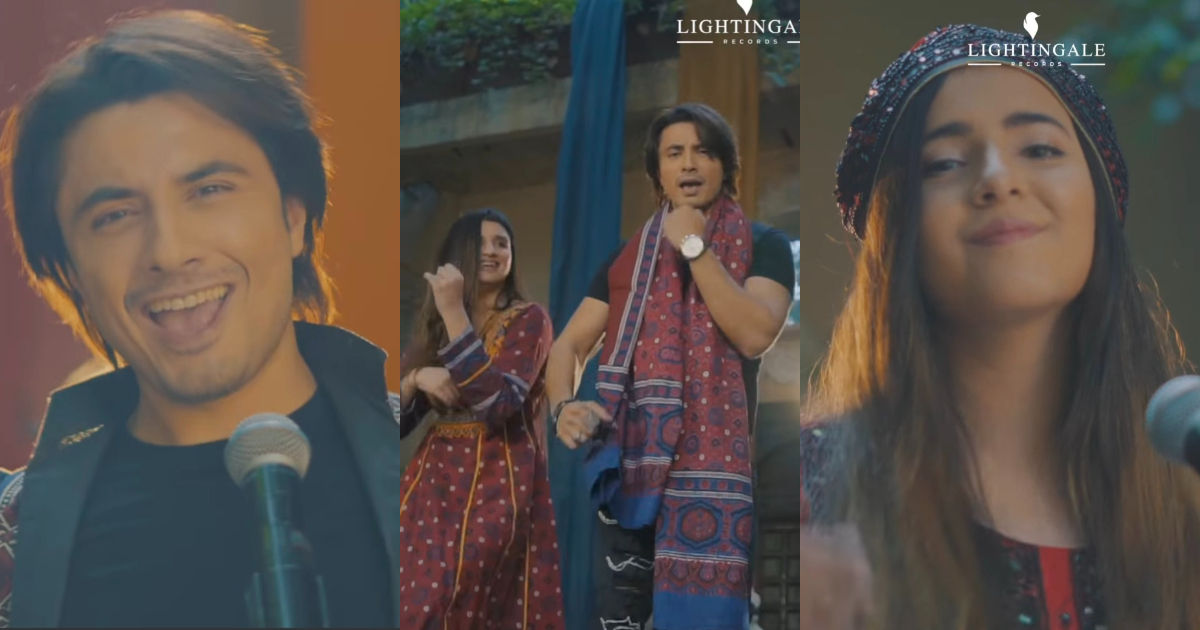