By the end of 1929, von Neumann’s number of published major papers had risen to 32, averaging almost one major paper per month. In 1929 he briefly became a Privatdozent at the University of Hamburg, where he found the prospects of becoming a professor to be better.

In a shortlist von Neumann himself submitted to the National Academy of Sciences later in his life, he listed his work on quantum mechanics in Göttingen (1926) and Berlin (1927–29) as the “most essential”. The term quantum mechanics, largely devised by Göttingen’s own twenty-three year old wunderkind Werner Heisenberg the year before was still hotly debated, and in the same year von Neumann arrived, Erwin Schrödinger, then working from Switzerland, had rejected Heisenberg’s formulation as completely wrong (Macrae, 1992). As the story goes:

Starting with the incident above, in the following years, von Neumann published a set of papers which would establish a rigorous mathematical framework for quantum mechanics, now known as the Dirac-von Neumann axioms. As Van Hove (1958) writes,

His basic insight, which neither Heisenberg, Bohr or Schrödinger had, in the words of Paul Halmos was “that the geometry of the vectors in a Hilbert space as the same formal properties as the structure of the states of a quantum mechanical system” (Macrae, 1992). That is, von Neumann realized that a state of a quantum system could be represented by the point of a complex Hilbert space, that in general, could be infinite-dimensional even for a single particle. In such a formal view of quantum mechanics, observable quantities such as position or momentum are represented as linear operators acting on the Hilbert space associated with the quantum system (Macrae, 1992). The uncertainty principle, for instance, in von Neumann’s system is translated into the non-commutativity of two corresponding operators.

Summarized, von Neumann’s contributions to quantum mechanics can be said to broadly be two-fold, consisting of:

Quantum mechanics was very fortunate indeed to attract, in the very first years after its discovery in 1925, the interest of a mathematical genius of von Neumann’s stature. As a result, the mathematical framework of the theory was developed and the formal aspects of its entirely novel rules of interpretation were analysed by one single man in two years (1927–1929). — Van Hove (1958)

Following his work in set theory and quantum mechanics, while still in Berlin, von Neumann next turned his attention to algebra, in particular operator theory which concerns the study of linear operators on function spaces. The most trivial examples are the differential and integral operators we all remember from calculus. von Neumann introduced the study of rings of operators through his invention of what is now known as von Neumann algebras, defined as

The work was published in the paper Zur Algebra der Funktionaloperationen und Theorie der normalen Operatoren (“On the Algebra of Functional Operations and Theory of Normal Operators”) in 1930.

John von Neumann first travelled to America while still a Privatdozent at the University of Hamburg in October 1929 when he was invited to lecture on quantum theory at Princeton University. The visit led to an invitation to return as a visiting professor, which he did in the years 1930–33. The same year this tenure finished, Adolf Hitler first came to power in Germany, leading von Neumann to abandon his academic posts in Europe altogether, stating about the Nazi regime that

“If these boys continue for two more years, they will ruin German science for a generation — at least”

By most accounts, of course, von Neumann’s prediction turned out true. The following year, when asked by the Nazi minister of education “How mathematics is going at Göttingen, now that it is free from the Jewish influence?” Hilbert is said to have replied:

“There is no mathematics in Göttingen anymore.”

The circumstances under which von Neumann (and a plethora of other first-rate mathematicians and physicists) would find themselves in Princeton, New Jersey in the mid-1930s is by now well known.

In the case of von Neumann in particular, he was recruited alongside his Lutheran high school contemporary Eugene Wigner by Princeton University professor Oswald Veblen, on a recommendation from Princeton, according to Wigner (Macrae, 1992) to:

And so von Neumann first came to Princeton in 1930 as a visiting professor. Regarding his work while there, von Neumann himself later in life especially highlighted his work on ergodic theory.

Ergodic theory is the branch of mathematics that studies the statistical properties of deterministic dynamical systems. Formally, ergodic theory is concerned with the states of dynamical systems with an invariant measure. Informally, think of how the planets move according to Newtonian mechanics in a solar system: the planets move but the rule governing the planets’ motion remains constant. In two papers published in 1932, von Neumann made foundational contributions to the theory of such systems, including the von Neumann’s mean ergodic theorem, considered the first rigorous mathematical basis for the statistical mechanics of liquids and gases. The two papers are titled Proof of the Quasi-ergodic Hypothesis (1932) and Physical Applications of the Ergodic Hypothesis (1932). 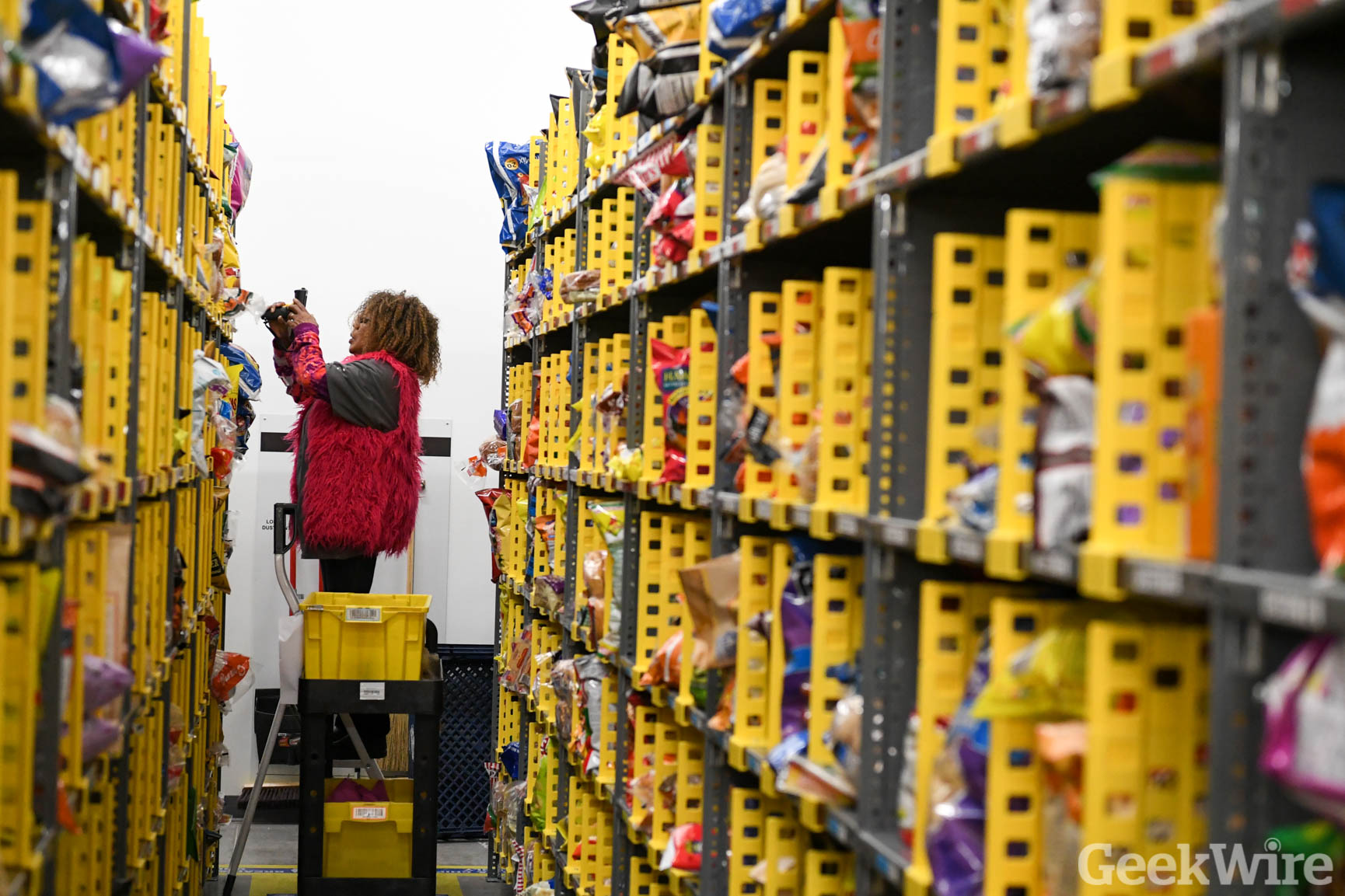 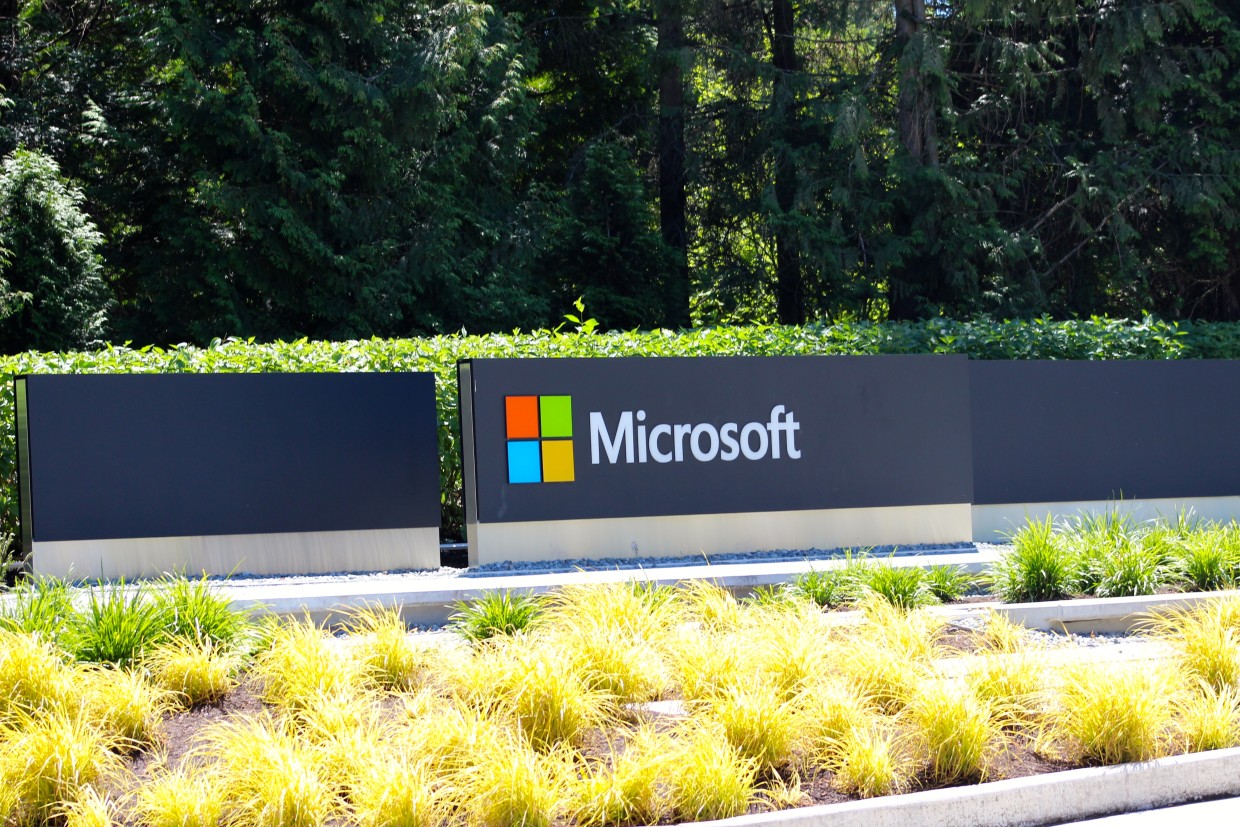