Many of the terms being used by expert witnesses — doctors, emergency medical responders — and lawyers in the trial are complicated or unfamiliar to the public. Understanding these may be crucial to following the proceedings.

Hypoxia or anoxia. These terms, respectively, describe a lack or absence of oxygen going to the brain or other organs. The prosecution has been asking witnesses whether Floyd died because not enough oxygen was going to his brain. They will likely be arguing that Chauvin killed Floyd by putting his knee on Floyd’s neck, cutting off the flow of blood — and thus oxygen — to his brain. The defense will likely argue that the main cause of Floyd’s hypoxia was not Chauvin’s knee, but Floyd’s heart disease, compounded by a fentanyl overdose.

Excited delirium. This is a syndrome that can be brought on by stimulant drugs like methamphetamine, or mental illness, or both. Methamphetamine, which was found in Floyd’s blood, can induce a dangerous rise in body temperature (hyperthermia) and a state of agitation causing acid buildup in the blood (acidosis), resulting in a fatal heart rhythm. One of the police officers who restrained Floyd mentioned that he was concerned about excited delirium. But patients with excited delirium are often sweaty, hallucinating, violent or acting bizarrely, like undressing themselves. None of those symptoms applied to Floyd, as witnesses attested.

Asphyxia. From a Greek word meaning “without a pulse,” Asphyxia occurs when there is obstruction to airflow or blood flow. Neck compression can cause asphyxia by obstructing the windpipe or by stopping blood flow to or from the brain. Chest and body compression can contribute to asphyxia by stopping you from expanding your chest, and by slowing cardiac return — the flow of blood going back from the body to the heart. The medical examiner’s report and prosecution say the primary cause of Floyd’s asphyxia appears to be neck compression by Chauvin, as seen on the bystander video, though the other officers pressing down on Floyd’s chest and limbs may have played a part, too.

Cardiorespiratory arrest. This simply means that the heart and breathing have stopped. It doesn’t tell you why. The medical examiner’s report indicates that Floyd’s heart and lungs stopped working when he was subdued and restrained. Exactly how this happened will be a source of questioning for both sides. The defense will try to argue that Floyd’s heart was enlarged due to high blood pressure and had severe narrowing of its arteries, and that those conditions caused cardiorespiratory arrest.

PEA arrest. Pulseless electrical activity (PEA) occurs when the heart has stopped beating (so you can’t feel a pulse), but there is still some electrical activity in the conduction system of the heart, which can be detected on electrocardiography (EKG). This type of cardiac arrest most commonly happens in people who have first stopped breathing, causing a lack of oxygen that stops the heart from beating properly. You can’t shock a heart in PEA back into working order with a defibrillator, and PEA may end in asystole — EKG flatline.

Carbon dioxide. This molecule goes up in the blood when you are no longer breathing. The defense is using the high carbon dioxide in Floyd’s blood as an indicator that a fentanyl overdose had stopped him breathing properly. The prosecution sees it as an indicator of asphyxia due to the police restraint. But this blood gas value may just be elevated because Floyd hadn’t been breathing for quite a while at the time that the blood was drawn in the hospital.

Arteriosclerotic or atherosclerotic cardiovascular disease. Narrowing of the arteries from high blood pressure and cholesterol. Several of the arteries feeding Floyd’s heart were significantly narrowed, which restricts blood flow and can result in a cardiac arrest called ventricular tachycardia (V-tach) or fibrillation (V-fib). Those are “shockable” rhythms — and not what the paramedics reported finding on his EKG. This is may be one reason why Floyd’s heart disease was not considered the primary cause of death by the medical examiner. 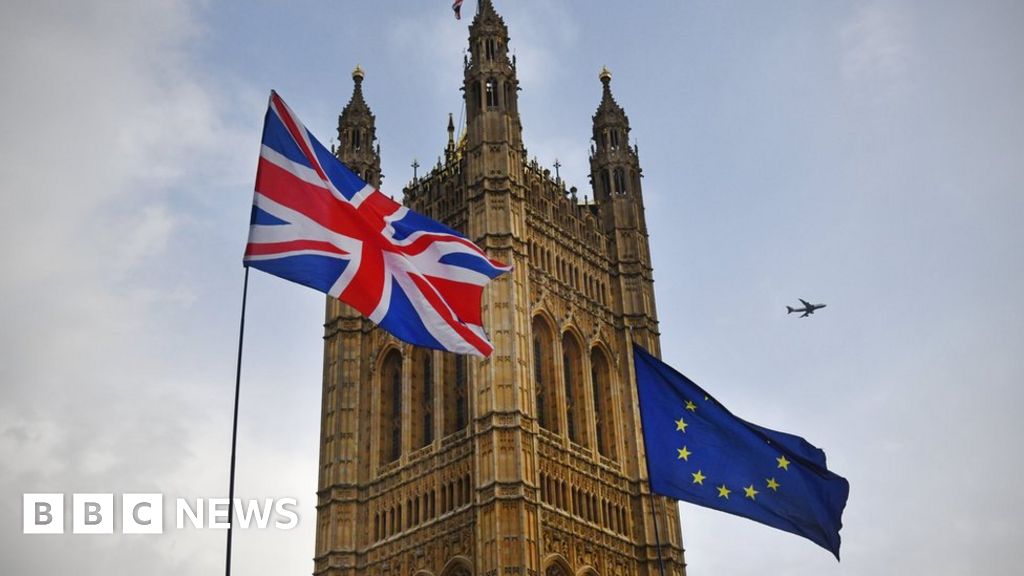 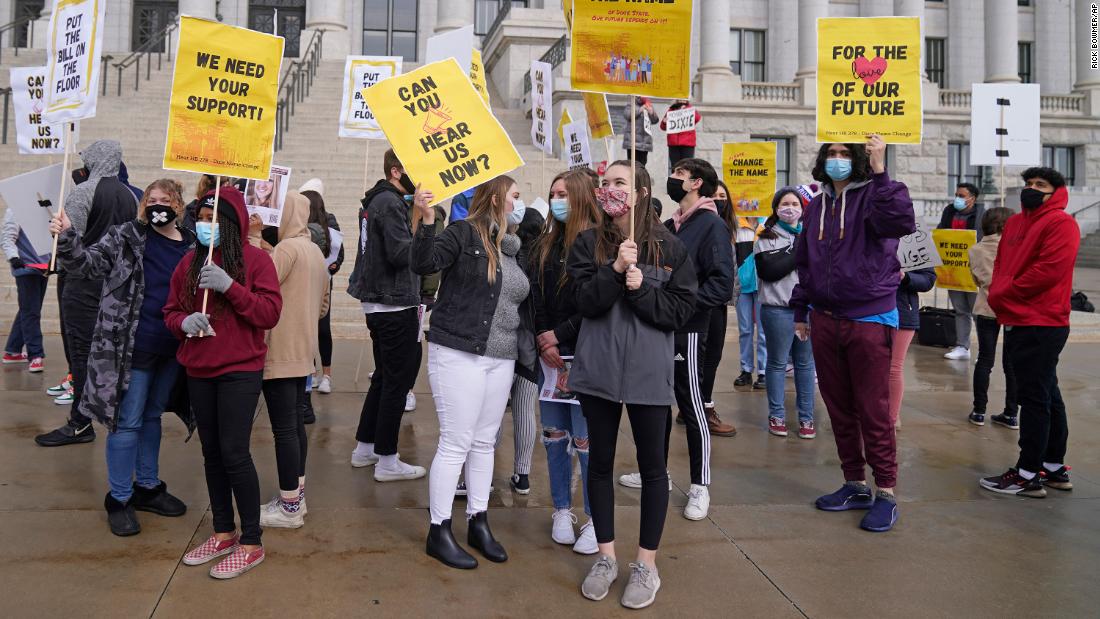 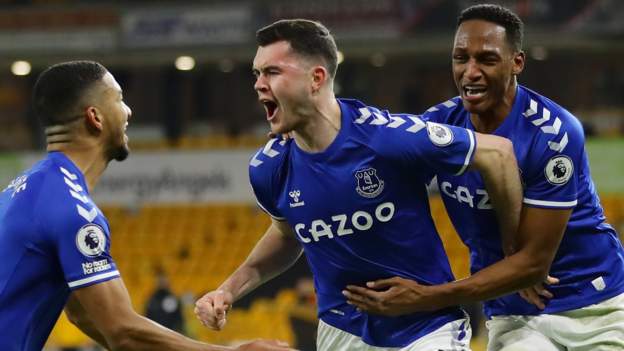