Officials at the Federal Reserve are concerned about the ongoing risks of the COVID-19 pandemic and are committed to supporting the economy until its recovery is more stable, according to minutes of the central bank’s most recent policy meeting released on Wednesday.

The US trade deficit surged to a record high in February helped by massive fiscal stimulus that is expected to put the country’s economy on-track for the fastest growth in nearly four decades.

US President Joe Biden made a fiery appeal for U.S companies to foot most of the bill for his $2 trillion-plus infrastructure plan, but signalled an openness to negotiate over exactly how much they would have to pay.

The National Bank of Hungary (NBH) said it had tripled the country’s gold reserves to 94.5 tonnes, its highest level in
decades. 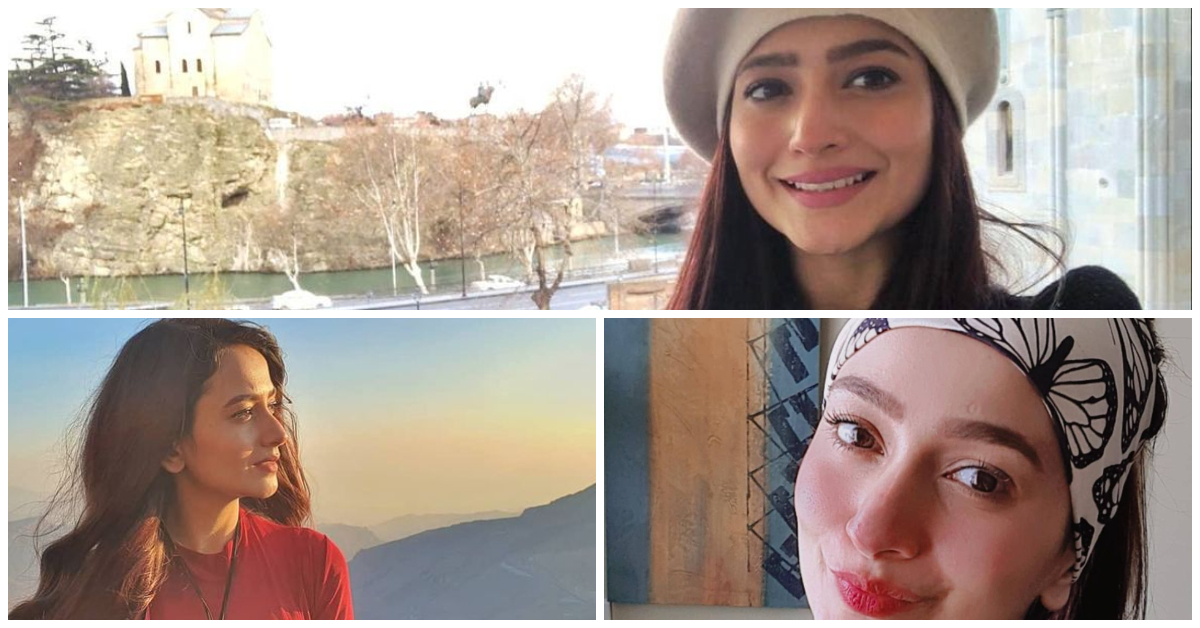 Photos of Zarnish Khan That Reveal Her Love for Travelling 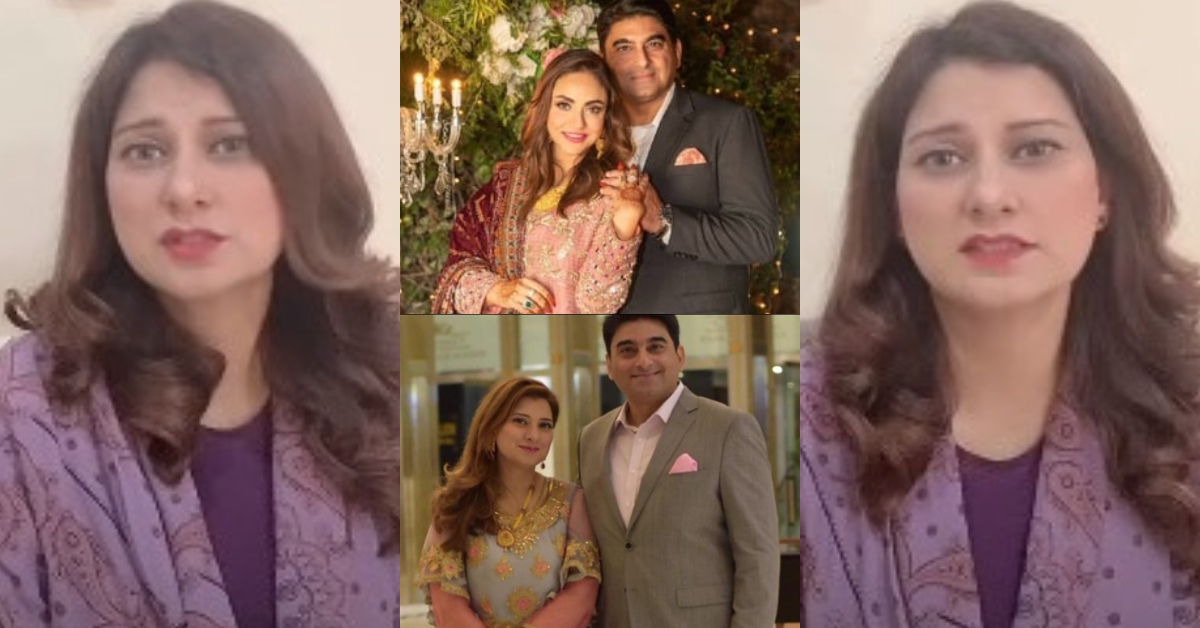