Imran Abbas is a phenomenal actor in Pakistan’s entertainment industry, who has performed in various popular drama serials such as Khuda Aur Mohabbat, Mohabbat Tumse Nafrat Hai, and the recent drama serial Jo Tu Chahey, and many other projects.

Imran Abbas is currently in Turkey, he is shooting for his upcoming show which will be aired in Ramadan. Imran was seen meeting popular Turkish actors who have appeared in the dramas aired in Pakistan.

Emax TV Official has recently announced the details of the show. As per the details, Imran Abbas will host a show from Istanbul Turkey which will be aired on Aaj Tv and Reema Khan will host other parts of the same show from Pakistan. 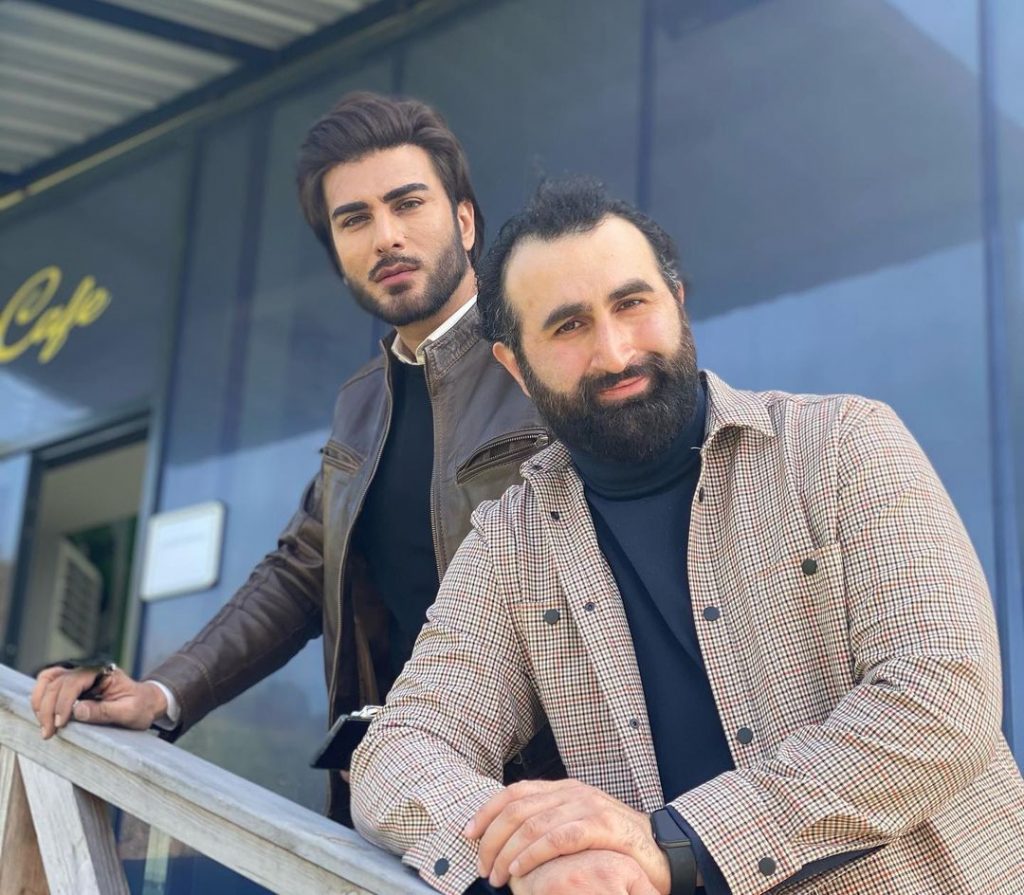 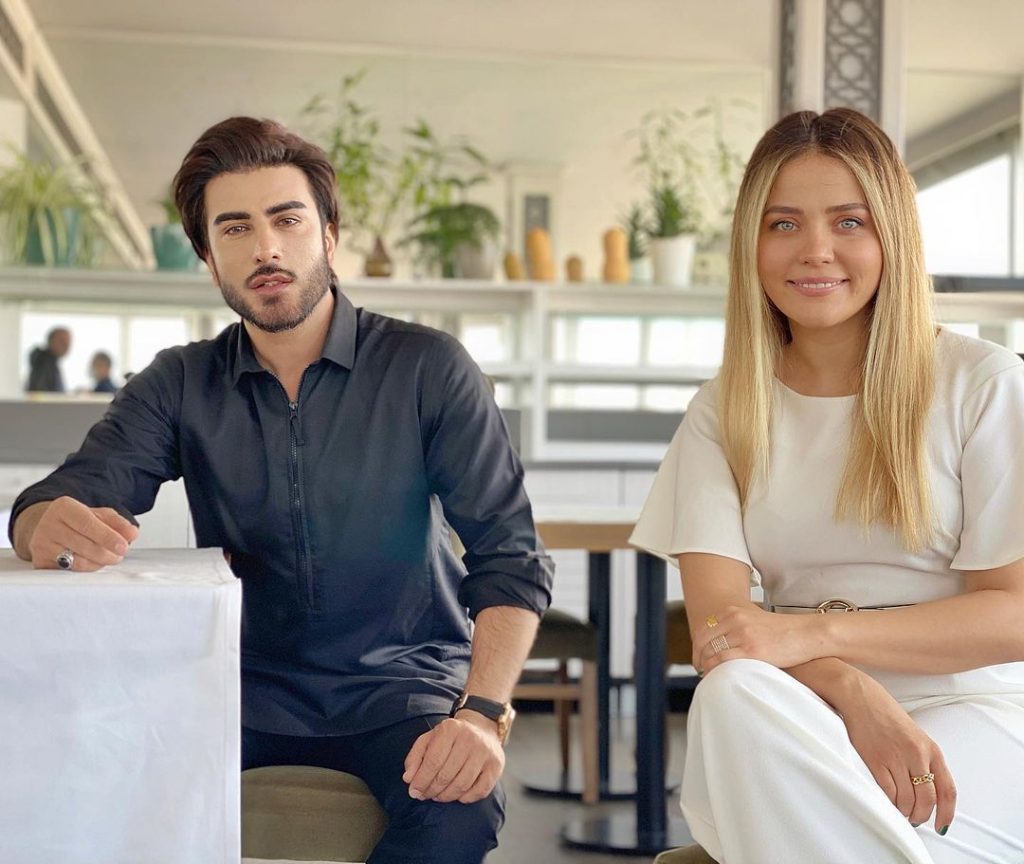 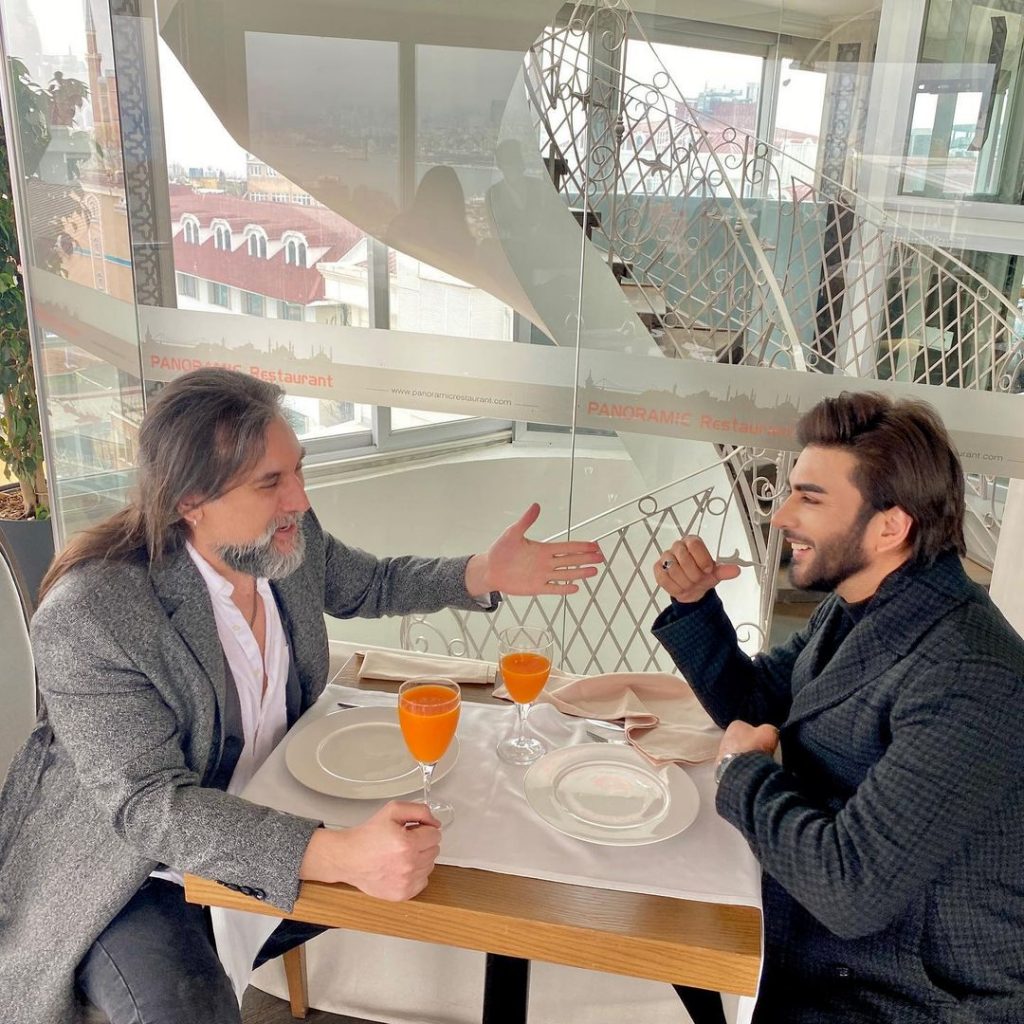 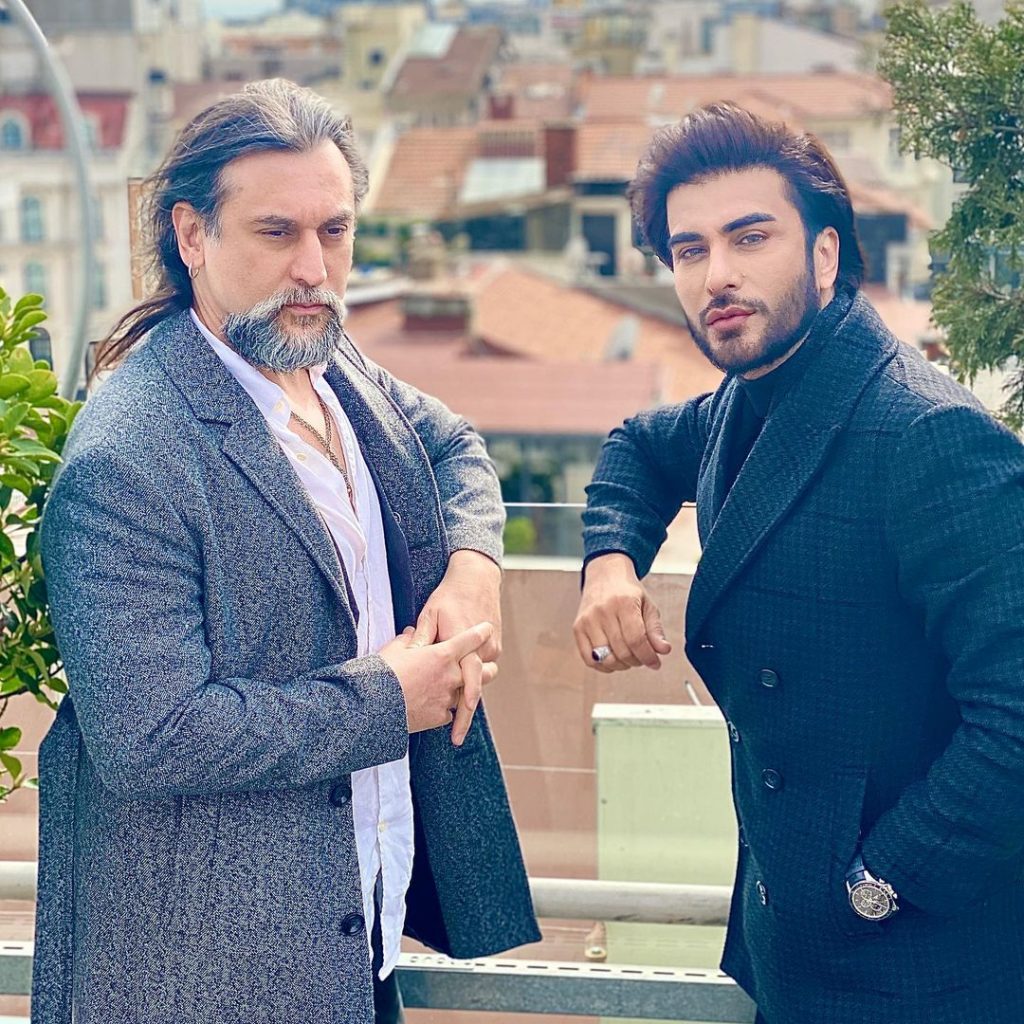 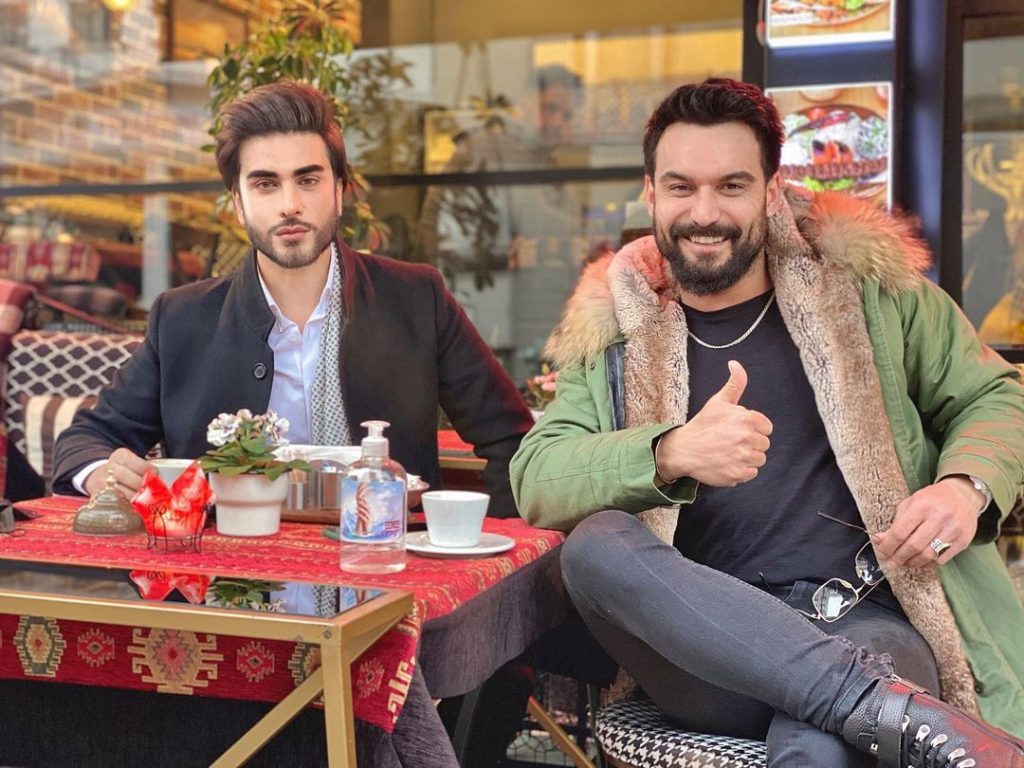 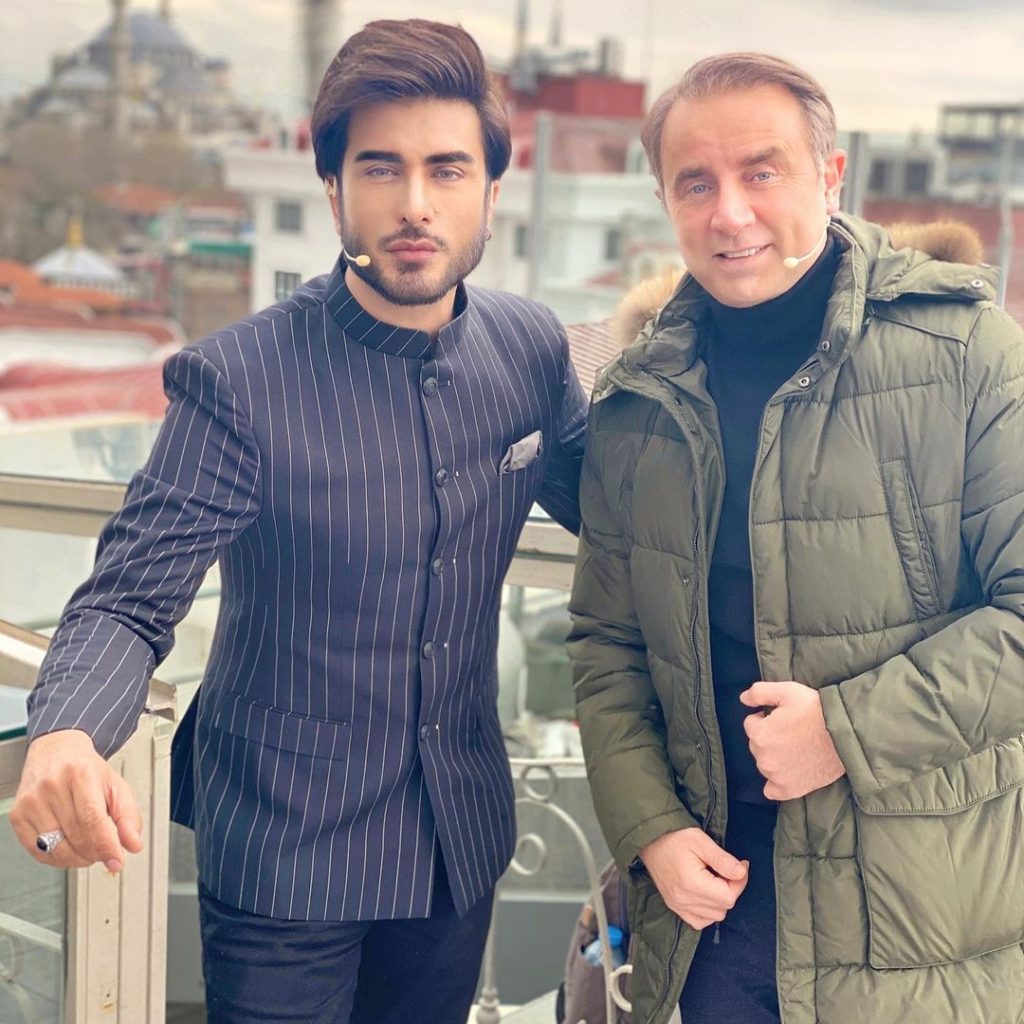 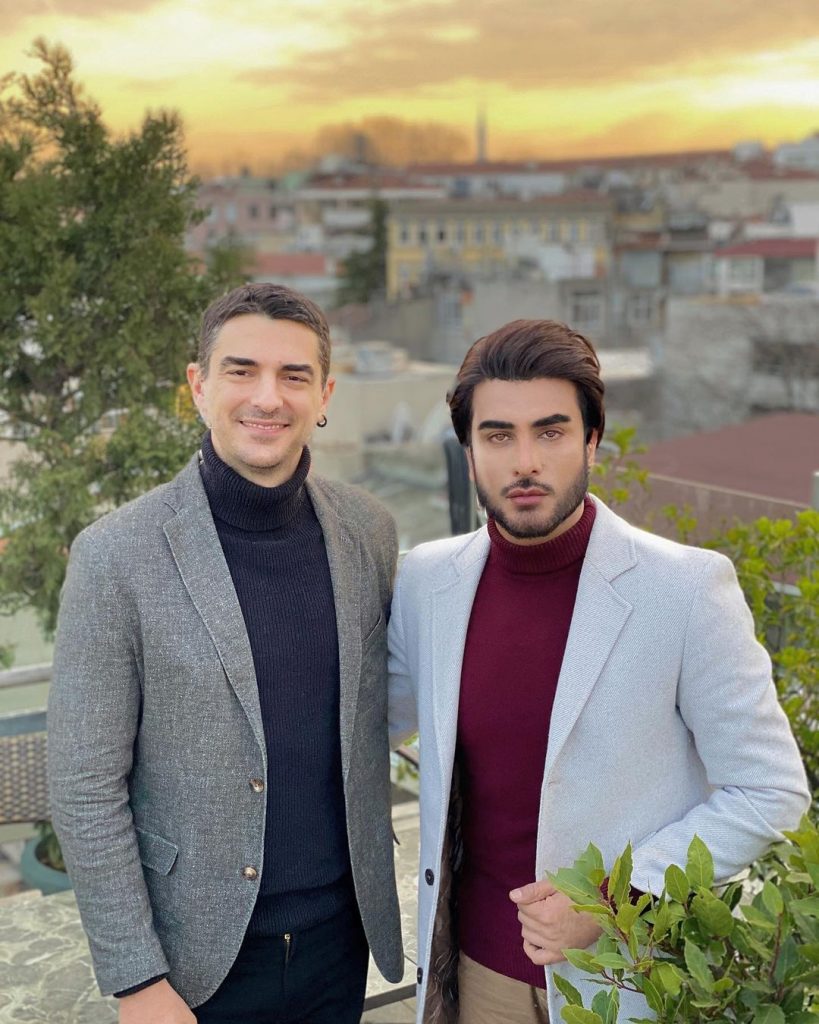 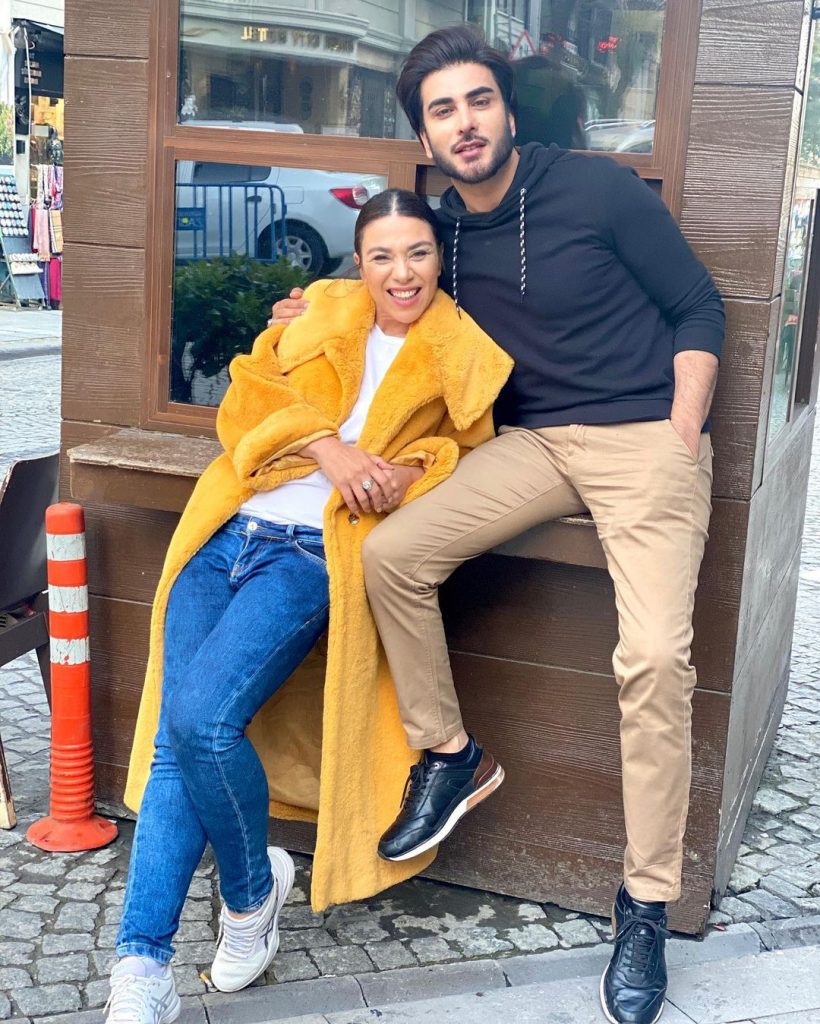 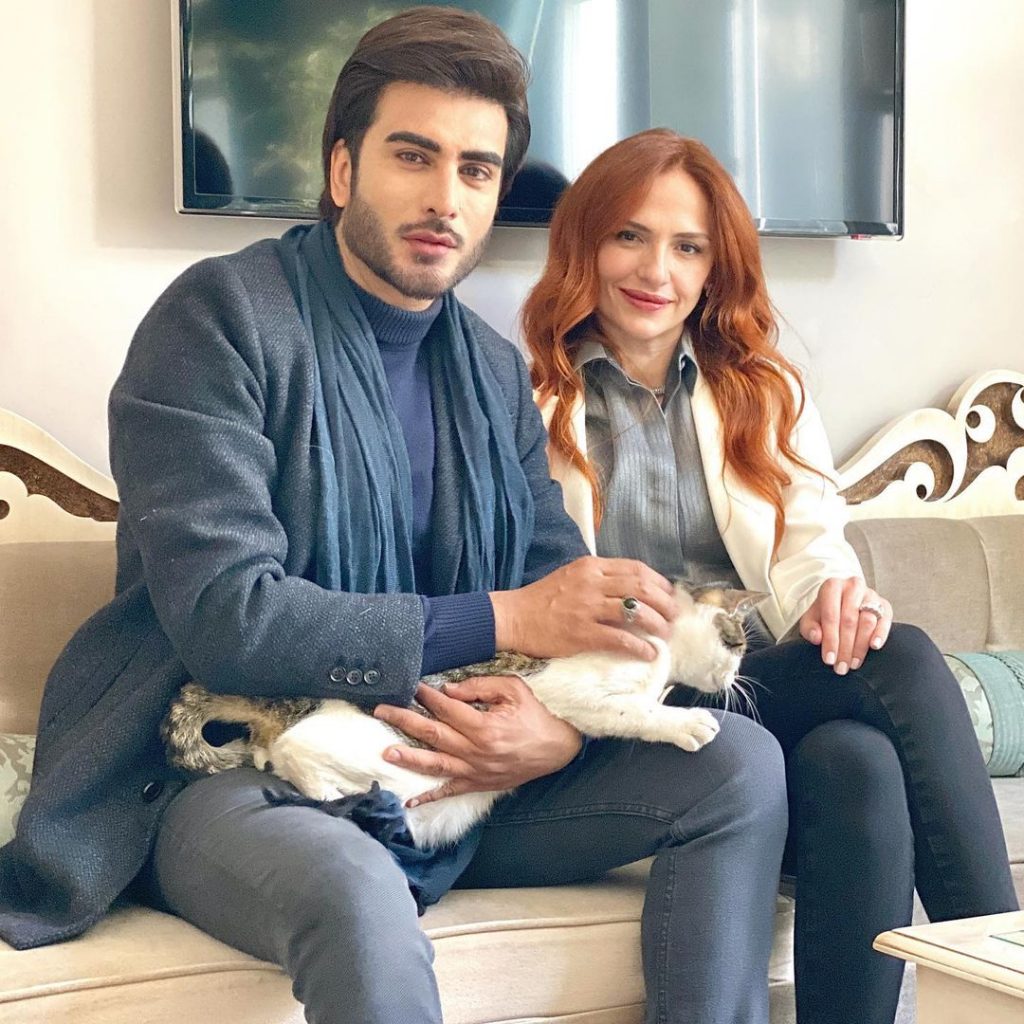 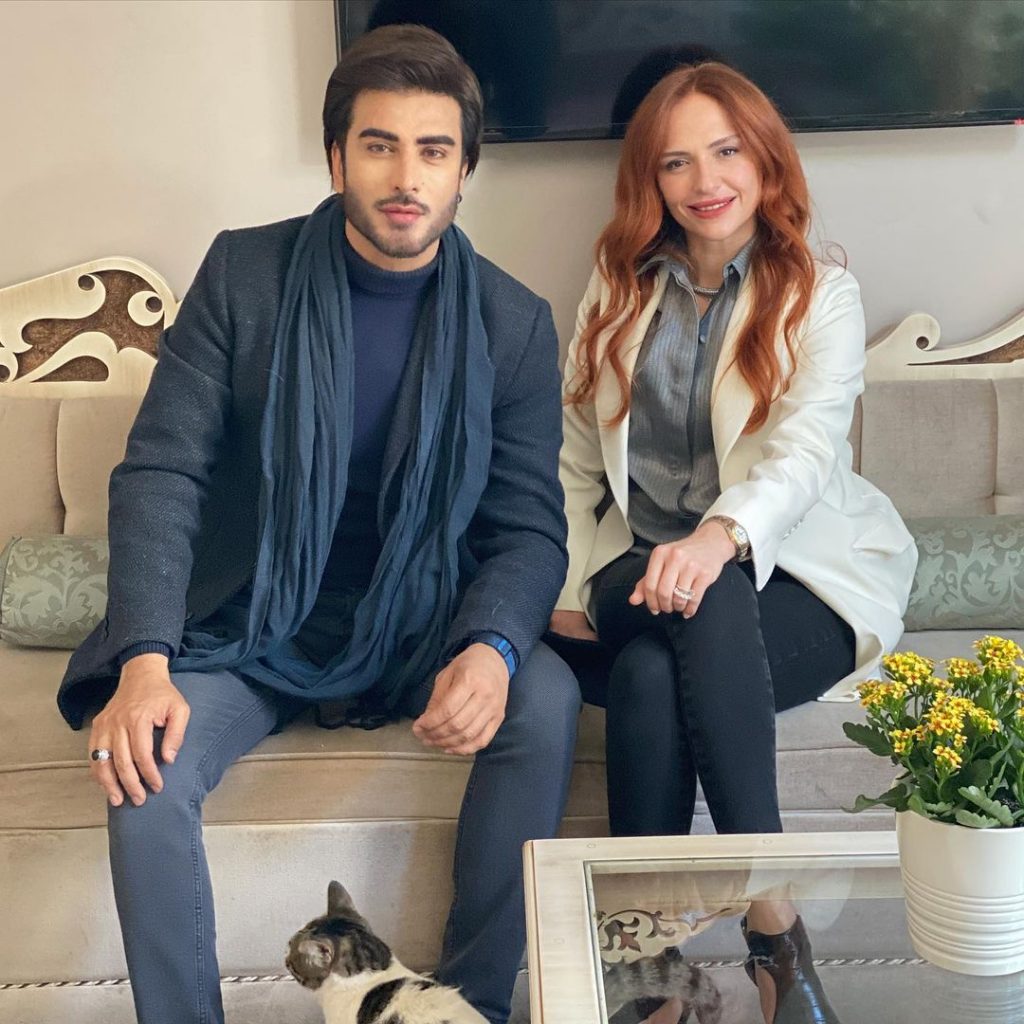 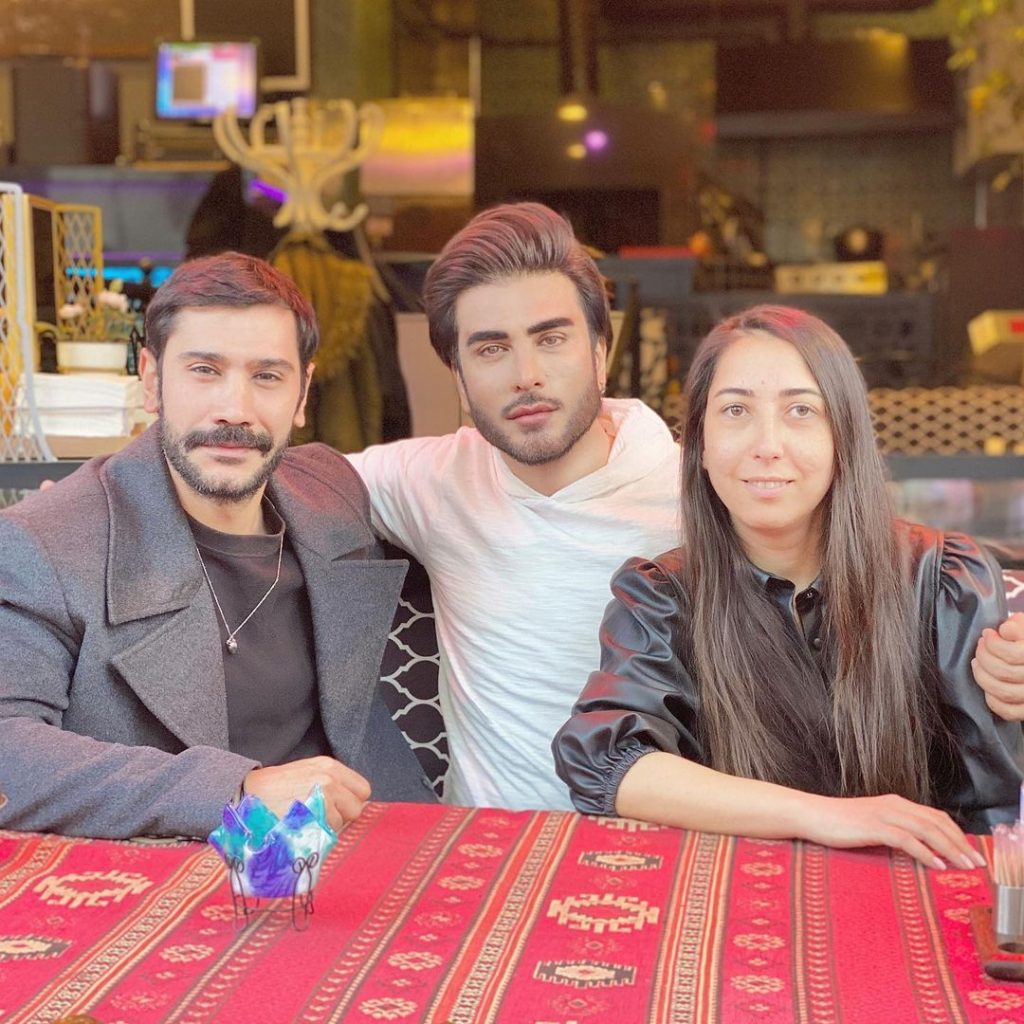 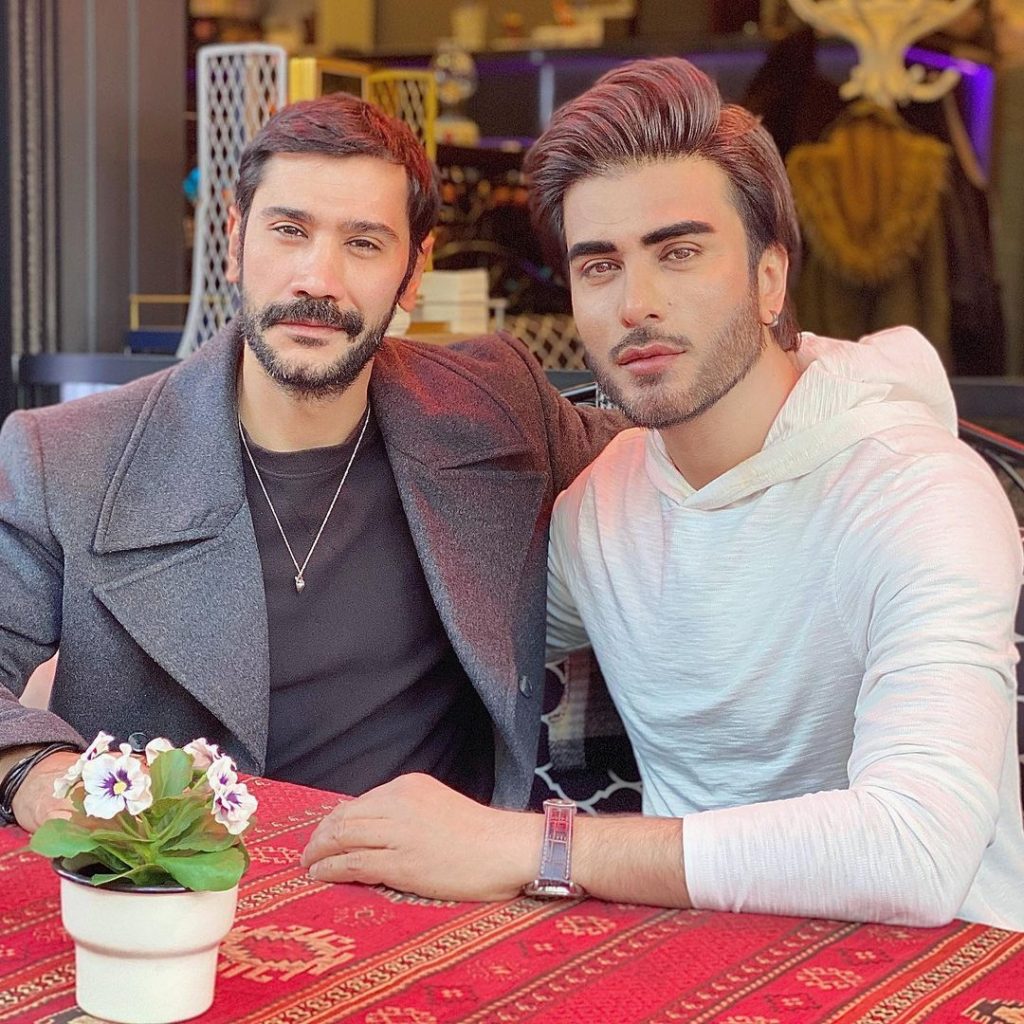 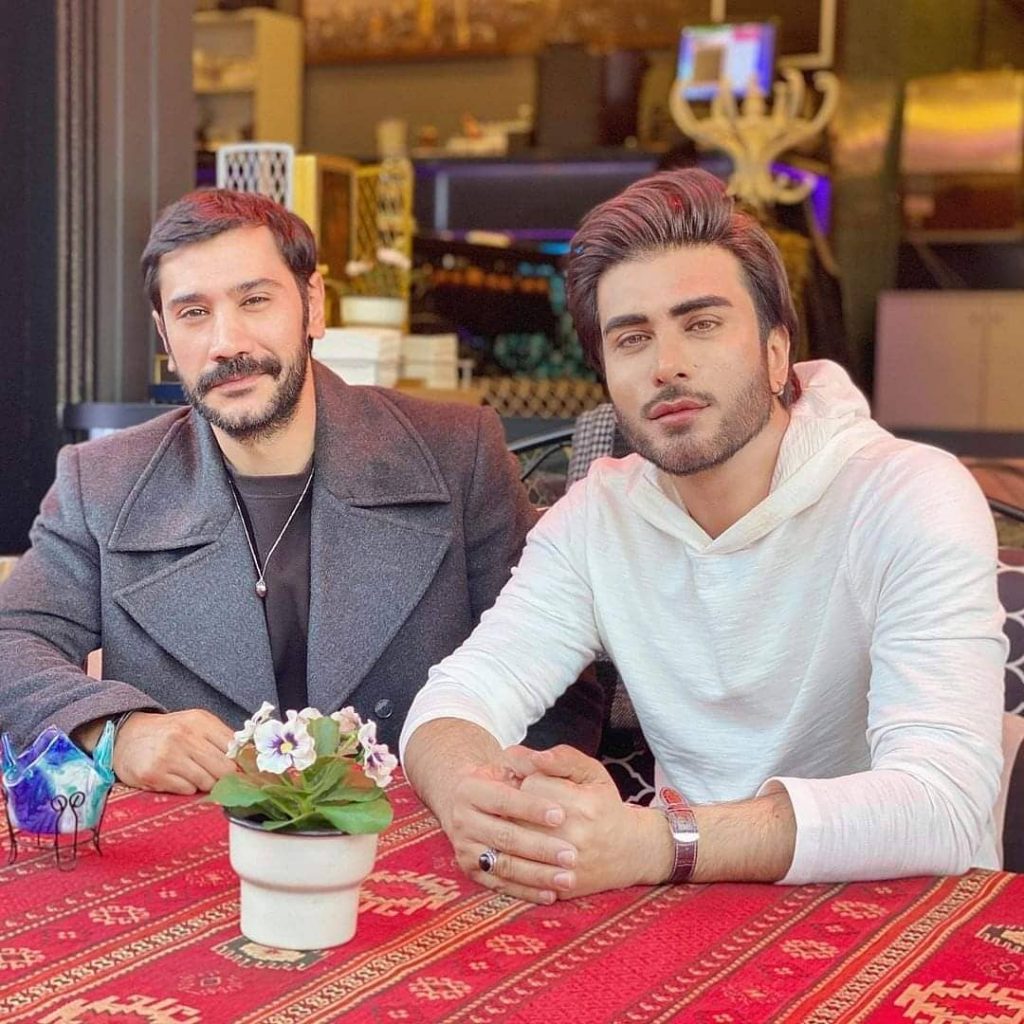 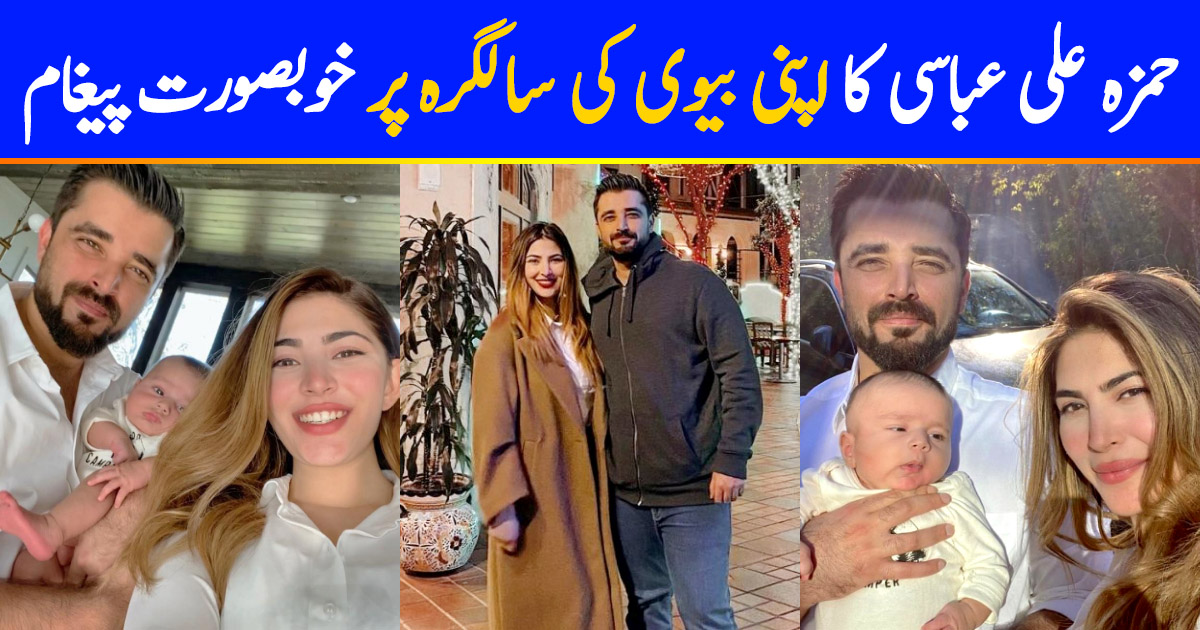