Iranian ship the MV Saviz has been attacked by Israel near Yemen, reports.

Iran’s Foreign Ministry has confirmed the attack on the MV Saviz, suspected to have been carried out by Israel.

The cargo ship was alleged of being a base for the Revolutionary Guard but has been described by Iran as both a commercial ship and a vessel aiding ‘anti-piracy efforts.

Iran’s Foreign Ministry confirmed the Tuesday attack on the MV Saviz, which has been anchored in the Red Sea off the coast of Yemen for years.

“Fortunately, no casualties were reported and technical investigations are underway,” Foreign Ministry spokesman Saeed Khatibzadeh said in a statement on Wednesday.

“Our country will take all necessary measures through international authorities”, he added.

In a separate statement, the US military’s Central Command only said it was ‘aware of media reporting of an incident involving the Saviz in the Red Sea.’

‘We can confirm that no U.S. forces were involved in the incident,’ the command said. ‘We have no additional information to provide.’

Israeli officials declined to comment on the incident when contacted by The Associated Press,

There have been no direct comments from the Saviz’s owner as well.

The attack came as Iran and world powers had met in Vienna for the first talks about the U.S. potentially rejoining Tehran’s tattered nuclear deal, showing that challenges ahead don’t rest merely in those negotiations.

According to ship-tracking data, the Saviz, owned by the state-linked Islamic Republic of Iran Shipping Lines, came to the Red Sea in late 2016. 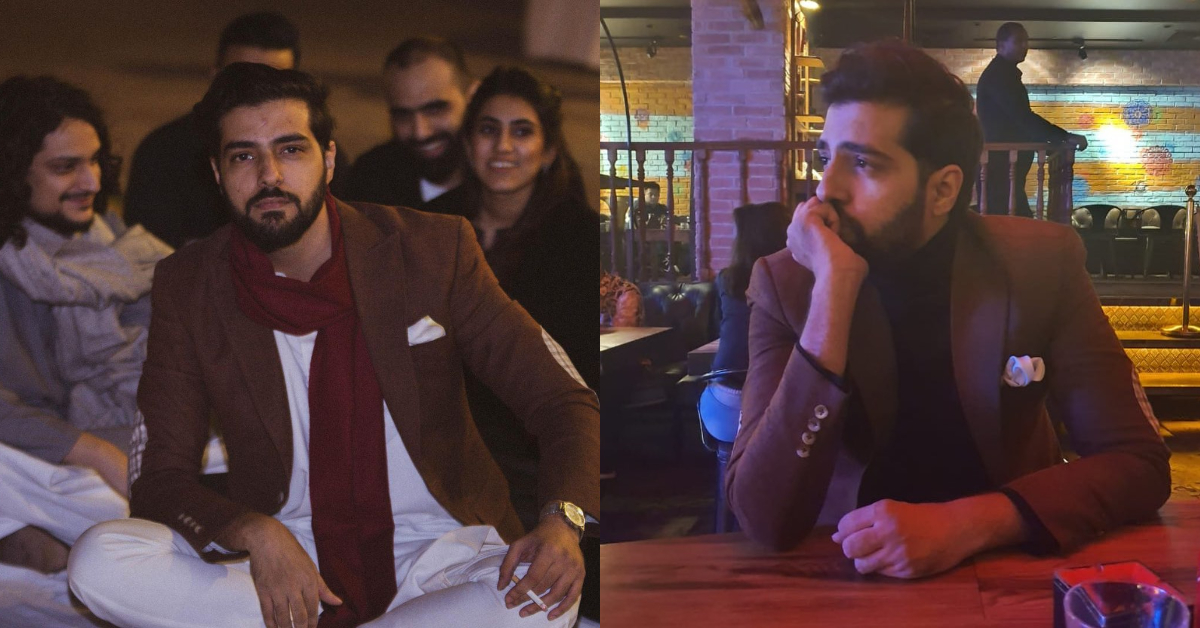