WASHINGTON: US Treasury Secretary Janet Yellen on Thursday urged major economies to deploy “significant” new spending to ensure a solid rebound from the economic crisis caused by the Covid-19 pandemic.

While the economic outlook has “improved significantly,” especially due to substantial government support, “the job is not yet done given high uncertainty and the risk of permanent scarring,” Yellen said in a statement to the IMF and World Bank.

“I urge major economies to not just avoid removing support too early, but to strive to provide significant amounts of new fiscal support to secure a robust recovery,” she said.

The International Monetary Fund has credited the $16 trillion in public spending during the pandemic with stemming the damage of the worst peacetime recession in a century — which could have been three times worse.

With stimulus already in train boosting the recovery from the pandemic shutdowns, Yellen said the US economy “could reach full employment as soon as next year.”

But many developing countries did not have the resources to support their economies, and she called on the Washington crisis lenders to continue to focus limited resources on those most in need.

“They must continue to work closely to finance and support members’ policy efforts, so their actions complement each other and underpin the international response,” she said.

Ending the health crisis remains central to the economic recovery, and Yellen pledged US support for vaccine rollouts including efforts to “make sure financing does not become an obstacle for global vaccination… and to work toward ensuring robust, equitable, and transparent vaccination deployment.” 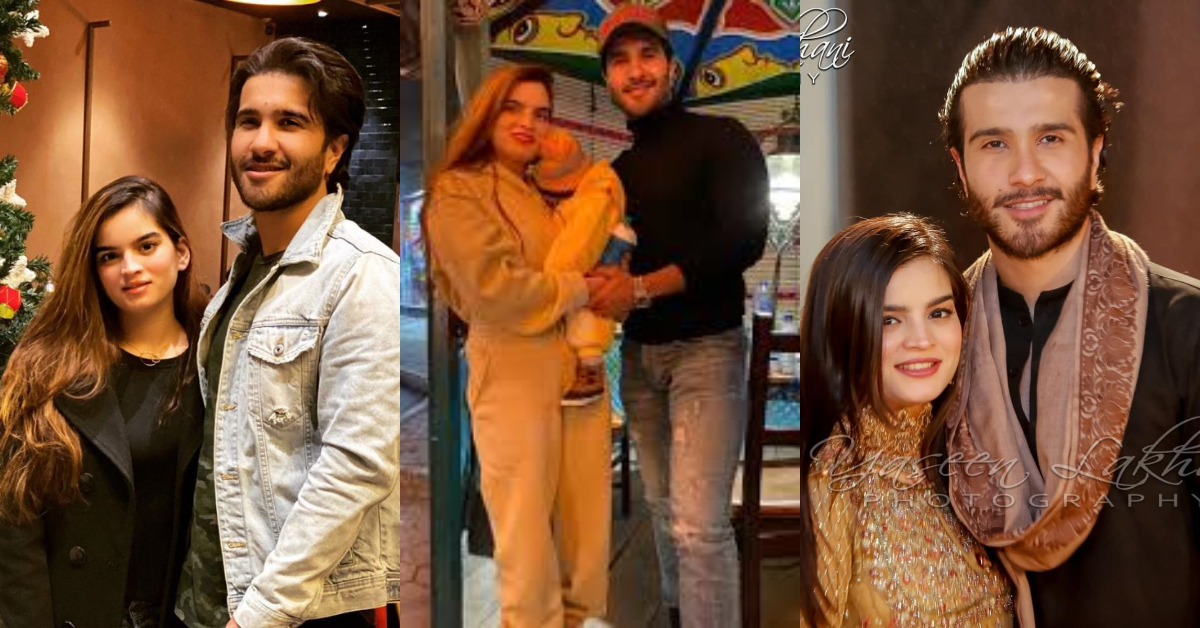