COLOMBO: Colombo police on Thursday arrested the current “Mrs World” on charges of assault over an on-stage fracas in which she pulled the crown off the head of the new “Mrs Sri Lanka”.

Caroline Jurie yanked the crown off Pushpika de Silva minutes after she was declared “Mrs Sri Lanka 2020” in a Sunday gala at Colombo’s Nelum Pokuna theatre.

Jurie was the previous year’s “Mrs Sri Lanka” and had gone on to win the “Mrs World” competition organised by a California-based company.

De Silva needed hospital treatment after the incident, seen by stunned spectators in a packed venue as well as a live social media audience.

“We have arrested Jurie and (her associate) Chula Manamendra in connection with a charge of assault and causing damage to Nelum Pokuna (theatre),” senior police official Ajith Rohana said. 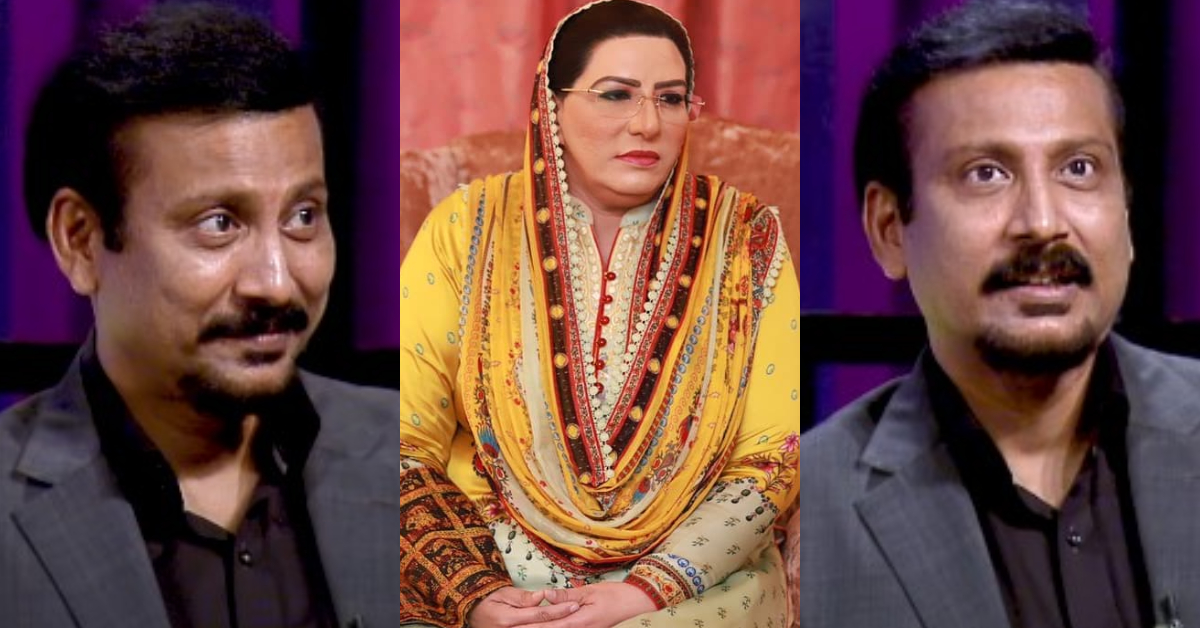