Ryan Mason says he feels “immense pride” to be interim head coach at Tottenham until the end of the season after Jose Mourinho’s sacking.

Former midfielder Mason, 29, who retired from playing in 2018 after suffering a fractured skull, has been working with the club’s academy.

“I’ll give my all to this group of players to win matches. I feel immense pride.”

Tottenham host Southampton in the Premier League on Wednesday and meet Manchester City in the Carabao Cup final at Wembley on Sunday.

Chris Powell and Nigel Gibbs have been named interim assistant head coaches, with Michel Vorm as interim goalkeeping coach. Ledley King will continue in his role as first-team assistant.

Chairman Daniel Levy said: “We have great belief in this squad of talented players. We have a cup final and six Premier League games ahead of us and we shall now focus all our energies on achieving a strong finish to the season.”

England striker Harry Kane could miss the final after suffering an ankle injury in Mourinho’s last game, a 2-2 draw at Everton on Friday. He missed training on Tuesday.

Mason said: “We are taking it day by day. We are not sure about the weekend yet.” 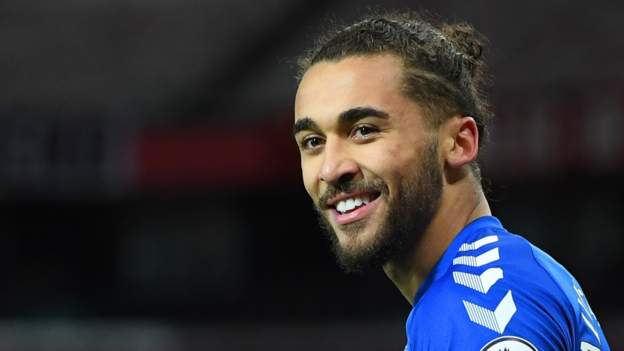 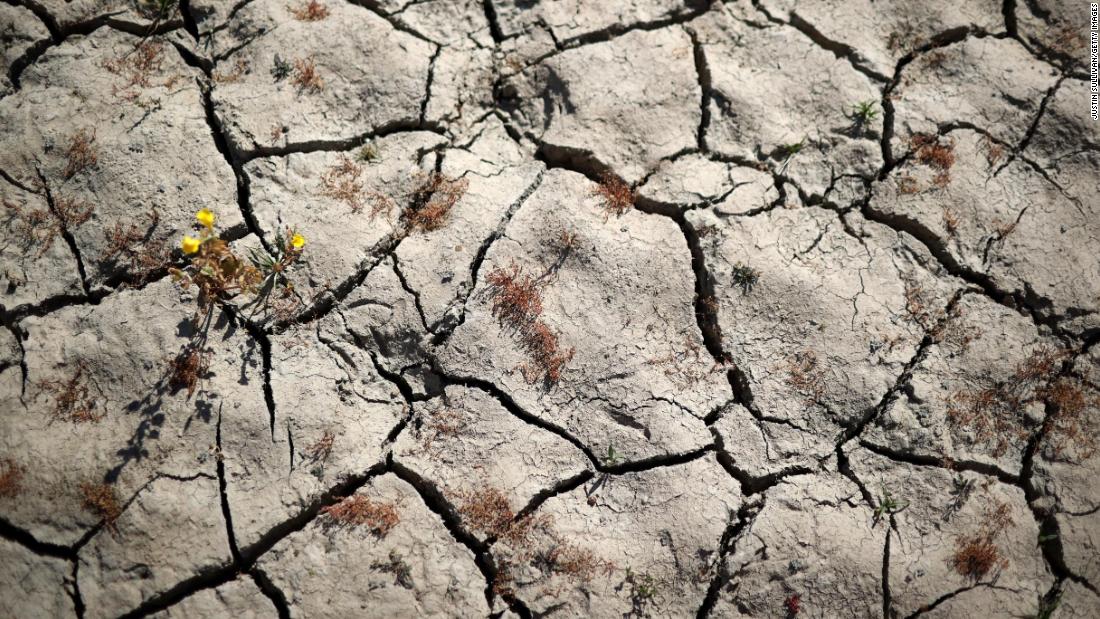 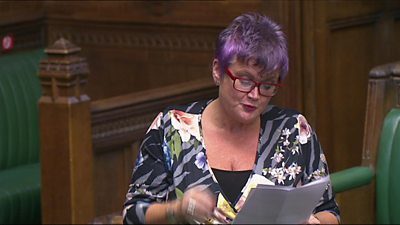