Manchester City won the League Cup for a record-equalling fourth time in succession with a deserved victory over a disappointing Tottenham Hotspur side at Wembley.

City defender Aymeric Laporte, arguably fortunate to be on the pitch after escaping a yellow card in the first half before being cautioned after the break, rose above Spurs substitute Moussa Sissoko to head home Kevin de Bruyne’s free-kick eight minutes from time.

It was appropriate reward for City creating a host of chances and dominating Spurs, who did not enjoy any sort of positive reaction from sacking manager Jose Mourinho on Monday and replacing him with caretaker Ryan Mason.

The final was played in front of 8,000 supporters, including 2,000 from each club – and it was a delight to hear noise inside Wembley’s vast arena once more.

City’s victory equalled Liverpool’s achievement in the early 1980s of winning the competition four years in a row, as well as matching the Reds’ overall tally of eight triumphs, and manager Pep Guardiola said his players are motivated by such milestones.

“That is what these players give for the future generations of this club. It is not winning [just] one title,” Guardiola told BBC Radio 5 Live.

“This team in the last decade was the team in England – since Roberto Mancini won the Premier League, this team wins a lot of times in England.

“It’s nice, four Carabao Cups in a row, it means consistency in the team to be there. We beat Arsenal and Manchester United on the way so we can say we deserved to win this competition.

“The way we played was fantastic and it’s nice when you win a title. The most impressive thing is in the last 33 games we won 30.”

Guardiola’s face was a picture of happiness at the end of a week that saw Manchester City heavily criticised as one of the Premier League clubs involved in the ill-fated and quickly abandoned European Super League.

No-one can begrudge City or Guardiola this moment of joy and piece of history, with Laporte’s winner finally making the breakthrough that their performance – top class in so many areas apart from end product – merited.

Riyad Mahrez was outstanding while Raheem Sterling was tireless – even if his finishing touch still eludes him.

It means City, who lost the chance of a historic quadruple when they were beaten by Chelsea in the FA Cup semi-final at Wembley eight days ago, secure their first trophy of the season three days before their Champions League semi-final first leg at Paris St-Germain.

“We went out to play at an incredible level, with incredible quality,” added Guardiola.

“We cannot deny one eye is always on the Champions League but we take every game seriously, otherwise it is impossible to win four Carabao Cups in a row.”

City are within touching distance of regaining the Premier League title so this cup success, the 30th major trophy of Guardiola’s glittering managerial career, sets the perfect platform for further glory ahead.

The Spaniard’s players may have feared they would pay for their missed chances but anything other than a City win would have been a real injustice, even if France defender Laporte was slightly lucky to have received only one yellow card before his match-winning intervention.

It has been an eventual few days for Spurs, with Mourinho surprisingly dismissed at the start of a week in which they were attempting to win their first major trophy since 2008.

Chairman Daniel Levy and the club’s hierarchy simultaneously became a target for criticism over Tottenham’s involvement in the European Super League.

Indeed, one of the first chants from the 2,000 Spurs fans who were reunited inside Wembley was ‘We want Levy out’.

In the context of this cup final, it was a gamble to dispense with Mourinho – who boasts a track record of success on these sort of occasions – and replace him with 29-year-old rookie coach Mason.

If it was designed to lift clouds around this Spurs squad and spark a reaction that might overcome City, it failed miserably. Mason’s side – and it should be stressed he has barely had any time to exert serious influence – were insipid, lacklustre and could have no complaints about the result.

Harry Kane, an injury doubt until late in the build-up after sustaining an ankle injury in the draw at Everton, declared himself fit but looked well off the pace and stayed down on a couple of occasions after challenges.

The England captain made minimal impact on the game but he was not alone in that respect for Spurs, whose wait for a trophy goes on after a poor display.

Son Heung-min was in tears on the pitch after the final whistle and caretaker boss Mason said: “It hurts. I’ve been sitting there as a player, I’ve played for this football club and lost a final, I know what it’s like.

“I know that feeling. It’s normal that they’re hurting. It’s normal, because it shows that they care. I think we saw that today, they gave absolutely everything, 100% commitment.

“City are a great side, an incredible team, but I think our group of players gave everything with what they have had to deal with in seven days. That is something to be proud of.”

Manchester City visit Paris St-Germain in the first leg of their Champions League semi-final on Wednesday, April 28 (20:00 BST) before visiting Crystal Palace in the Premier League on Saturday, 1 May (12:30 BST).

Tottenham host the Premier League’s bottom side Sheffield United on Sunday, 2 May (19:15 BST). 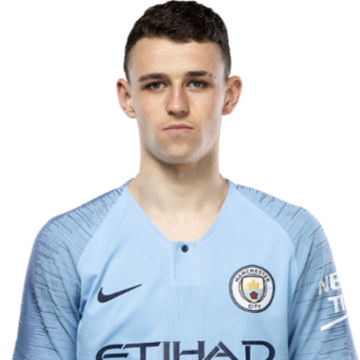 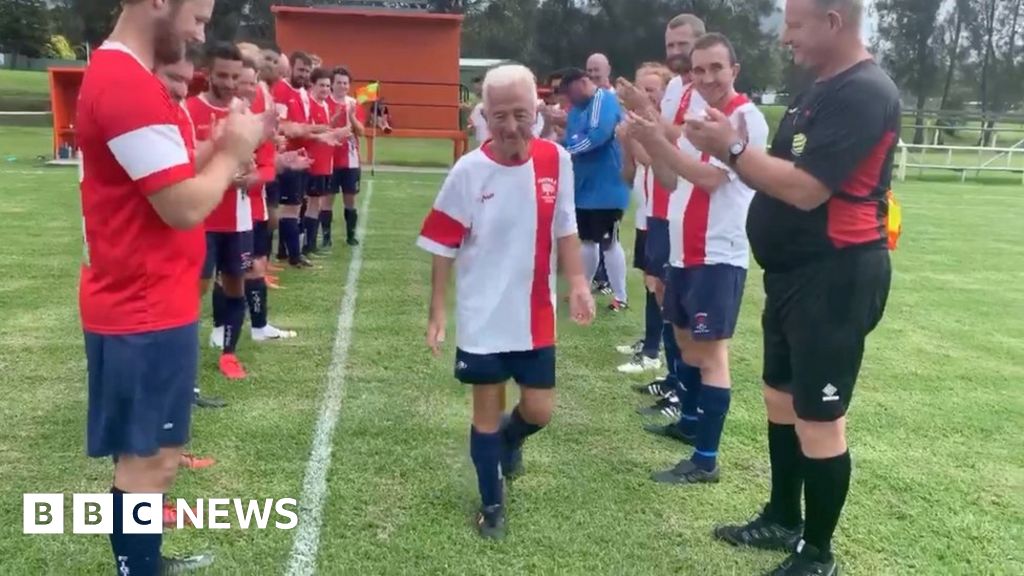 Where To Buy BodyBlendz Flake Away Fake Tan Remover Scrub 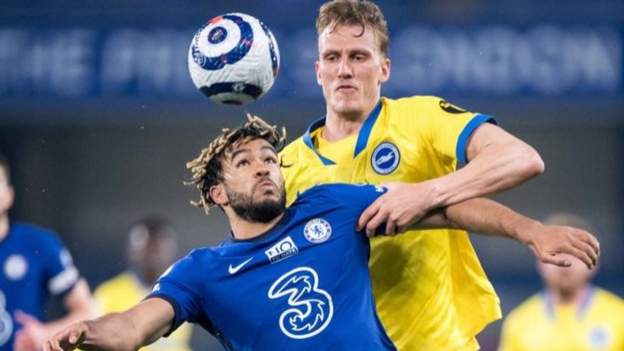