BERLIN: A group of German tech and media companies filed an anti-trust complaint Monday against Apple over the US company’s enhanced privacy feature they say will deprive them of advertising revenue.

“I can confirm we have received the complaint which we are now examining,” a spokesman for Germany’s Federal Cartel Office told AFP.

Among the parties to the complaint are Germany’s largest industry associations representing newspaper and magazine publishers, IT firms and advertising agencies.

From this week, Apple will require app makers to tell users what tracking information they want to gather and get permission to do so.

Because many users are expected to refuse to grant such permission, the companies fear their ad income will be depleted.

The move by the US tech giant has sparked a major rift with Facebook and other tech rivals which rely heavily on digital ads.

“With these unilaterally adopted measures, Apple is in effect shutting all competitors out of the processing of commercially relevant data in the Apple ecosystem,” they said.

Thomas Hoppner of law firm Hausfeld, which is representing the plaintiffs, told AFP his clients believed ATT would lead to an around 60-percent drop in revenue.

Apple CEO Tim Cook defended ATT in a recent interview: “The principle is that the individual should be in control over whether they’re tracked or not; who has their data.”

In March, a group representing 2,000 French startups filed a complaint against Apple, accusing the US company of failing to seek permission from users for personalised advertising. 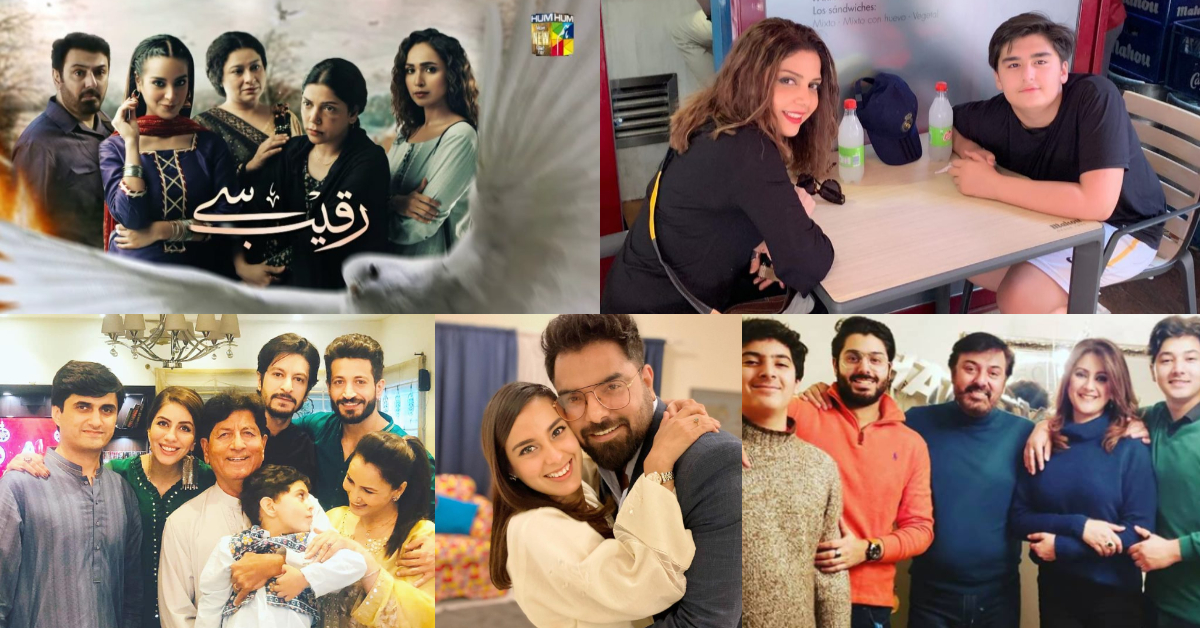 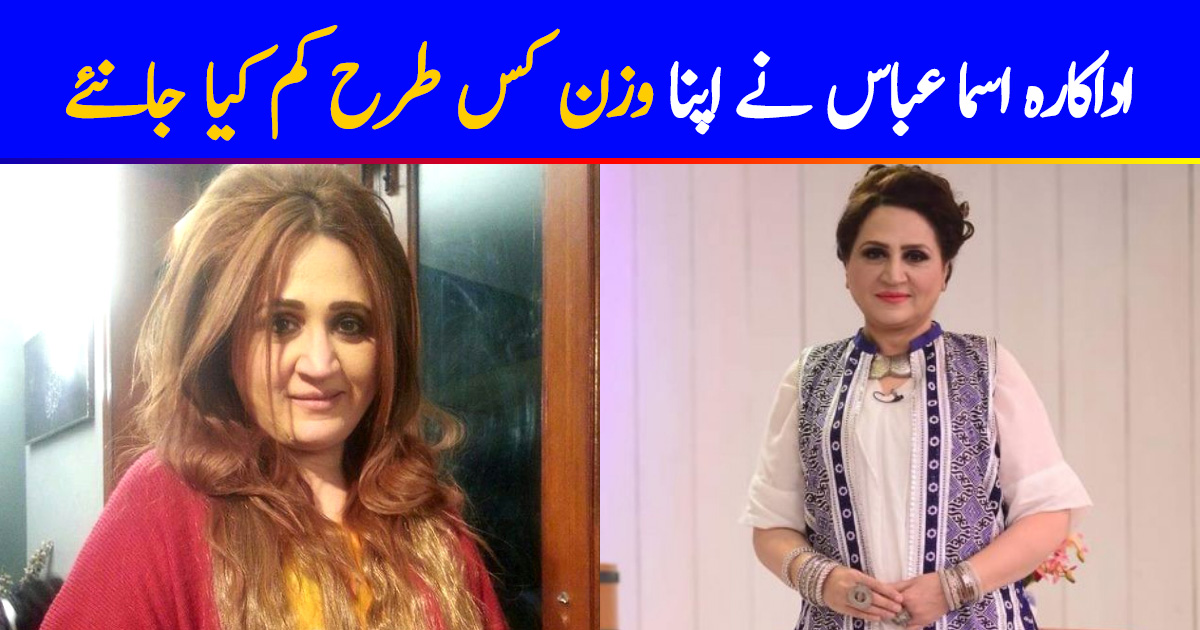