India off-spinner Ravichandran Ashwin, 34, also said he is taking a break from the IPL to support his family.

The news comes as India struggles with a surge in coronavirus cases.

Tye, who was with Rajasthan Royals, flew to Sydney on Sunday, citing the “stress of bubble life” and concerns about borders closing in Australia.

“I just thought I should try and get on the front foot and get home before I got locked out of the country,” the seamer told Australian radio station SEN.

Tye, 34, who flew home via Mumbai and Doha, added: “There’s definitely concerns. A lot of guys have been in touch once they’ve realised I was leaving.

“Some of the guys are very interested in what route I took home and how I approached it.”

The England and Wales Cricket Board is not currently aware of any England players planning to leave the IPL, with individuals set to make their own decisions, rather than the governing body.

England limited overs captain Eoin Morgan, who is skipper of Kolkata Knight Riders, says the tournament should continue as long as it does not hamper the efforts to combat Covid-19.

“Certainly when we came out of our first lockdown period, I remember the first sport being on TV was probably in New Zealand and Australia. It was rugby union and rugby league. Then slowly, the Bundesliga started, then the Premier League started,” he said.

“That displayed that you can play sport while the country is almost in full lockdown. If there’s a template to make that happen, it has happened, but also as long as it doesn’t disturb what’s happening in the public eye.”

Morgan added that the players are aware of the rising cases in India.

“We’re constantly talking about the situation that is unfolding outside of our bubble,” he added. “It’s not nice watching from afar, considering how lucky we are to be in a bubble and not be affected by it very much.”

On Monday, it had the highest number of daily coronavirus cases for a fifth straight day, reporting 352,991 new infections and another 2,812 deaths in the previous 24-hour period.

Royal Challengers Bangalore said on Monday that leg-spinner Zampa, 29, and fast bowler Richardson, 30, will be unavailable for the rest of the IPL season and were returning to Australia for “personal reasons”.

Meanwhile, Kolkata Knight Riders paceman Pat Cummins has asked his fellow players to join him in contributing to help India’s hospitals deal with the pandemic.

Cummins, 27, who is among a number of Australia’s top players to remain in India, has pledged 50,000 Australian dollars (£28,006) to the PM Cares Fund, specifically to purchase oxygen supplies.

“India is a country I’ve come to love dearly over the years and the people here are some of the warmest and kindest I’ve ever met,” the Australia vice-captain wrote on Twitter.

“To know so many are suffering so much at this time saddens me greatly.

“There has been quite a bit of discussion over here as to whether it is appropriate for the IPL to continue with Covid-19 infection rates remain high.

“I’m advised that the Indian Government is of the view that playing the IPL while the population is in lockdown provides a few hours of joy and respite each day at an otherwise difficult time for the country.”

Cummins added: “At times like this it is easy to feel helpless. I’ve certainly felt that of late. But I hope by making this public appeal we can all channel our emotions into action that will bring light into people’s lives.

“I know my donation isn’t much in the grand scheme of things, but I hope it will make a difference to someone.”

Australia has avoided the worst of Covid-19 by closing its borders and installing snap lockdowns – such as a three-day lockdown in Perth, announced before the weekend – when cases of community transmission occur. 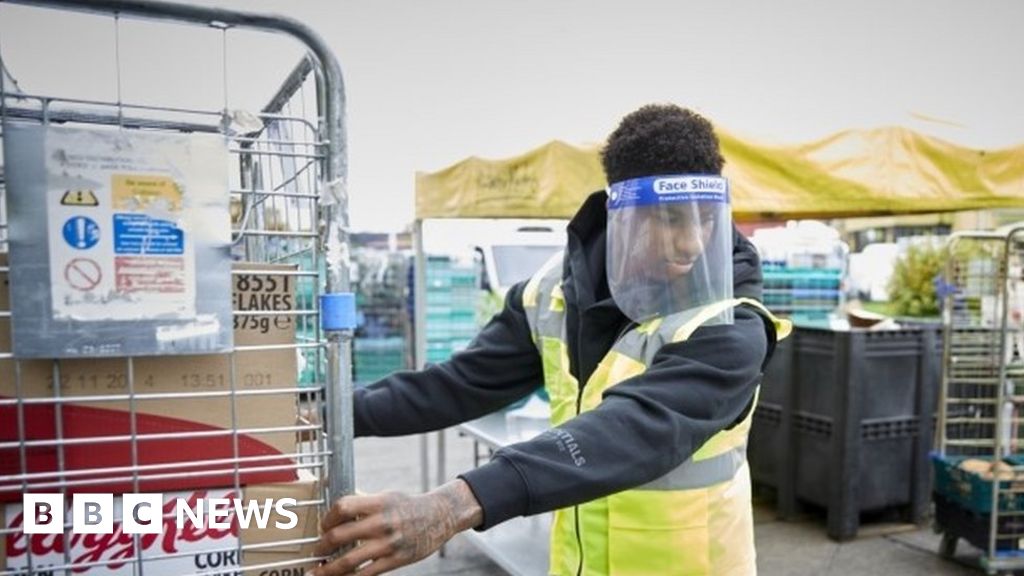 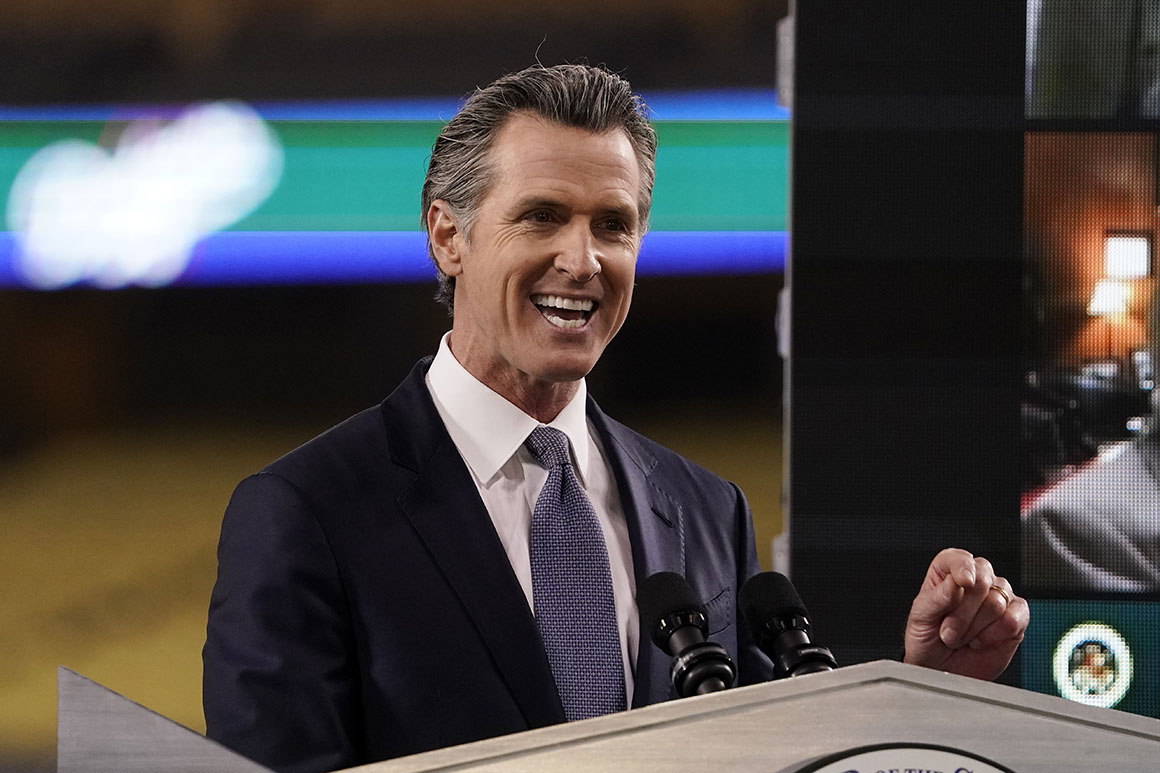