The business: Described as the “Stripe for international shipping,” the company’s software helps ease the exchange of goods between customers and retailers doing business across borders. FlavorCloud’s technology analyzes complex customs regulations and product codes. The idea is to streamline the online shipping process for direct-to-consumer retailers including Lumin, Tamara Mellon, TomboyX, Biossance, Kosas, Atoms, and HaloLife.

The growth: FlavorCloud is profitable and has grown rapidly over the past year with the rise in e-commerce amid the pandemic. It recently inked a deal with Chinese payments giant LianLian Pay to serve Chinese merchants selling to U.S. customers via Amazon.

FlavorCloud evolved out of Sharad’s previous startup with Soff called Runway2street that helped smaller companies sell luxury women’s clothing and accessories internationally. That enterprise revealed a huge need for a tool to help companies legally ship their goods across borders at a reasonable price. So they closed Runway2street and took on a bigger challenge.

Investors: Mucker Capital led the Series A round; Partner Omar Hamoui will join the board. Other investors include Rise of the Rest and Willow Group. Total funding for the 4-year-old company is $6.8 million. 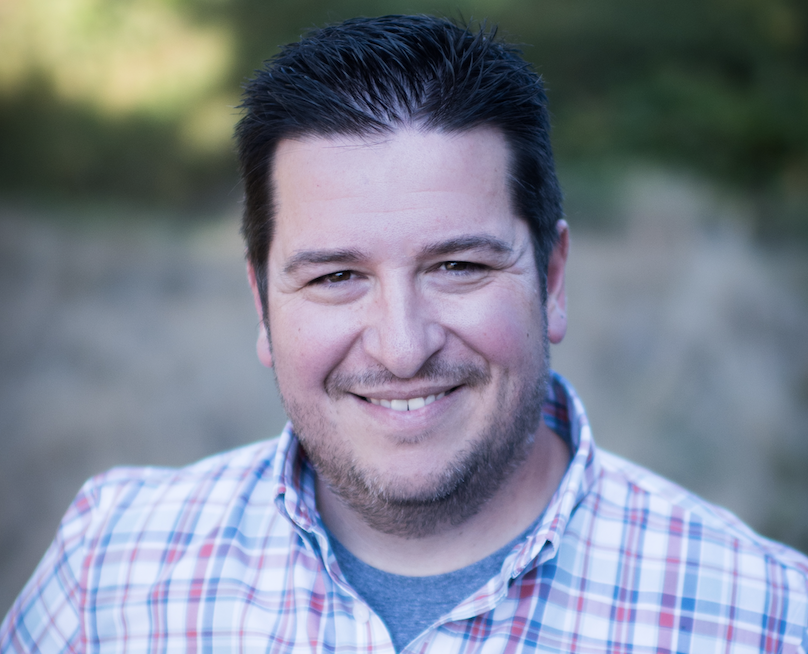