There have been many Augmented Reality (AR) games out there, but none quite set the state like Pokemon Go. That on-the-go adventure has set the stage for more titles of the like to come forward and test out this exploratory gaming niche.  CD Projekt Red is trying its own hand at this genre with an AR mobile adventure based on its hit The Witcher franchise. Called The Witcher: Monster Slayer, the location-based caching game is set to release soon. For those interested in getting first dibs, CDPR is looking for Early Access players to register now.

The latest AR experience to hit mobile devices soon challenges players to become a witcher in their own right, long before the time of Geralt of Rivia. The Witcher: Monster Slayer is designed for players to get out there and explore in order to show the world that they are the best of the best when it comes to being a monster hunter. The world can be a boring place sometimes, but Monster Slayer aims to transform everyday mundanity into a dark fantasy journey that would make Yennefer proud.

Players will take on life-sized monsters in this first-person RPG-inspired mobile game, but CDPR promises that it won’t be easy. Players are going to want to make sure they stock up on potions, oils, character training – even bombs.

To get in on the action, the studio is looking for players to register for an Early Access period. To stay in the know and to be among the first to try it out, you can register right here to make sure you’re added to the list.

Thoughts on the Witcher: Monster Slayer AR game? What other gaming adventures would you like to see get this same kind of treatment? Bloodborne? Devil May Cry? Mass Effect? Sound off with those Augmented Reality dreams in the comment section below! 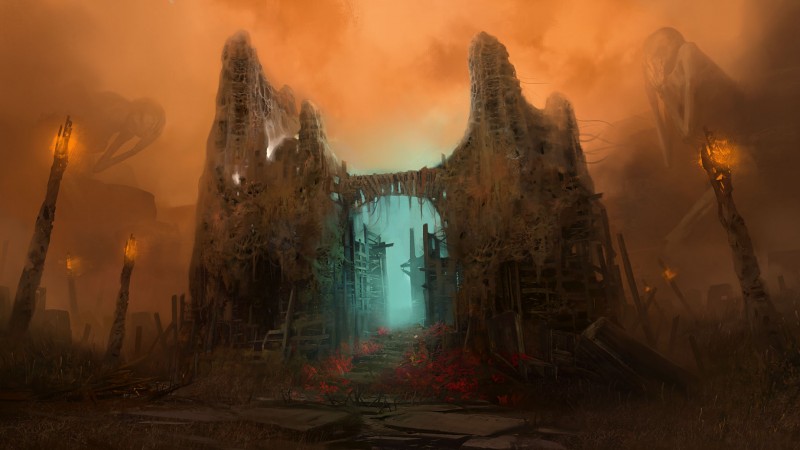 The Medium Releases On December 10 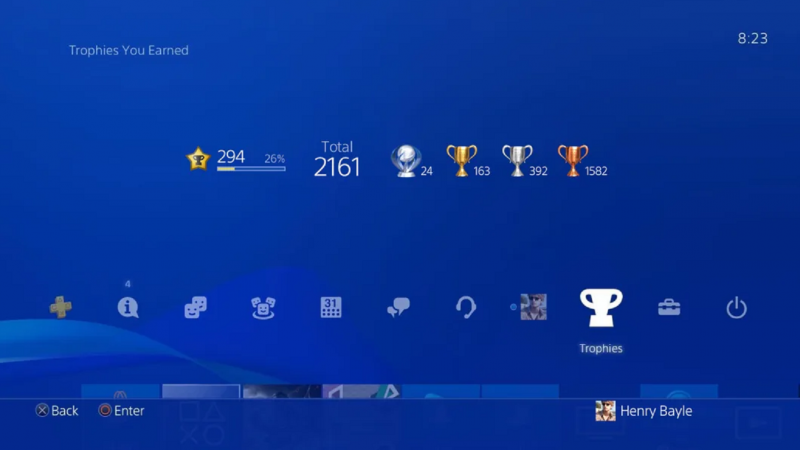 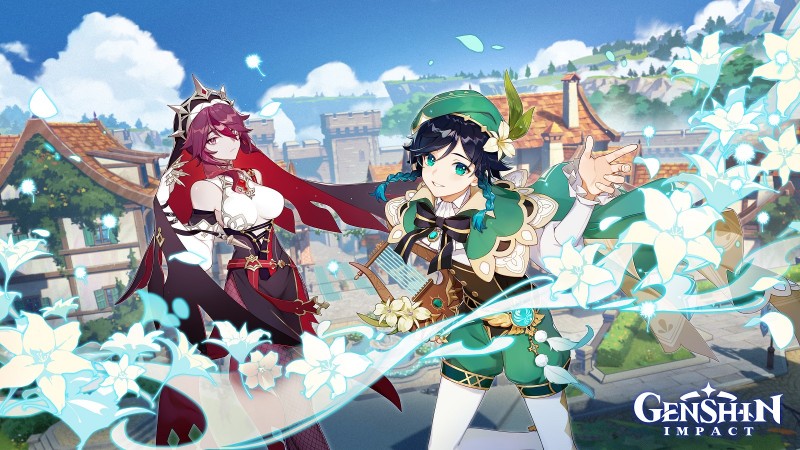