A woman who is believed to be the UK’s first hijab-wearing active firefighter has said the job still gets stereotyped.

Uroosa Arshid, 27, from Aspley, Nottingham, said: “A lot of people do still stereotype firefighters, so when they see people like me they are very shocked and confused.”

Mrs Arshid said Nottinghamshire Fire and Rescue Service had supported her by sourcing a special hijab to wear underneath her oxygen mask and hopes other young Muslim women may feel inspired to follow in her footsteps.

A spokesperson for the service said: “We are extremely privileged and honoured to be able to say we have the UK’s first hijabi firefighter.”

Matt Wrack, FBU general secretary of the Fire Brigades Union, said: “Firefighters are no strangers to breaking down barriers and Uroosa is no different, paving the way for more female Muslim firefighters to join the service.

“Uroosa, like her colleagues, is a highly-trained professional who will put herself at great risk to save others and we’re pleased to see more people from minority ethnic communities are joining.

“Although this is a step in the right direction, there is still a woeful lack of race and gender diversity that needs to be addressed. Fires do not discriminate and neither should the fire service.

“Uroosa is a shining example that firefighting is a career path for anyone of any background. More needs to be done to ensure that although she’s the first hijab-wearing operational firefighter in the UK, she won’t be the last.” 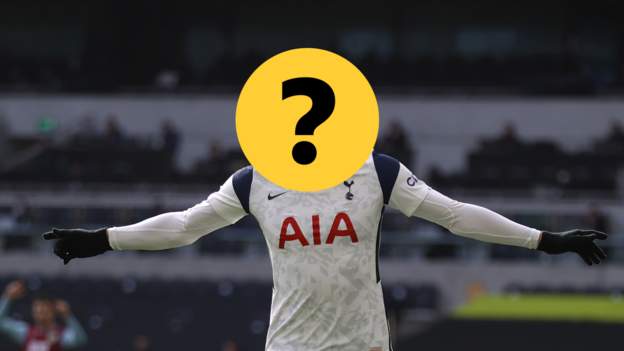 How to Create Tab Groups in Android’s Chrome Browser

The Stress Relief I Need