It’s been a few days since rumours of Aamir Liaquat’s third marriage are doing rounds on social media.

It all started as a model-actress Haniya Khan emerged on social media claiming to be the third of popular Ramzan transmission host Aamir Liaquat Hussian and alleged his current wife Tuba Aamir of doing black magic on her.

However, the PTI lawmaker has finally broken silence over the allegations.

Aamir Liaquat has shared a video message responding to the allegations of the third marriage and said that he has only one wife and that is Syeda Tuba Aamir.

“Everyone complains about talkative women, but no one marries a mute woman. Everyone wants to marry a woman that can speak, he said in the video message.

“I only have one marriage, which is with Tuba,” he added, and also recited some poetry.

Furthermore, Aamir Liaquat has also accused Haniya of being mentally ill saying: “Agar aik aadmi ko mohabbat ho gae hai mujh se to me kia karskta hun (If someone has fallen in love with me what can I do).”

In a separate interview with a local YouTube channel, he said that he does not have a third wife.

“I came to know this family when they came to the Parliament Lodges. I helped by giving them Rs 25000 for groceries,” he said responding to a question. 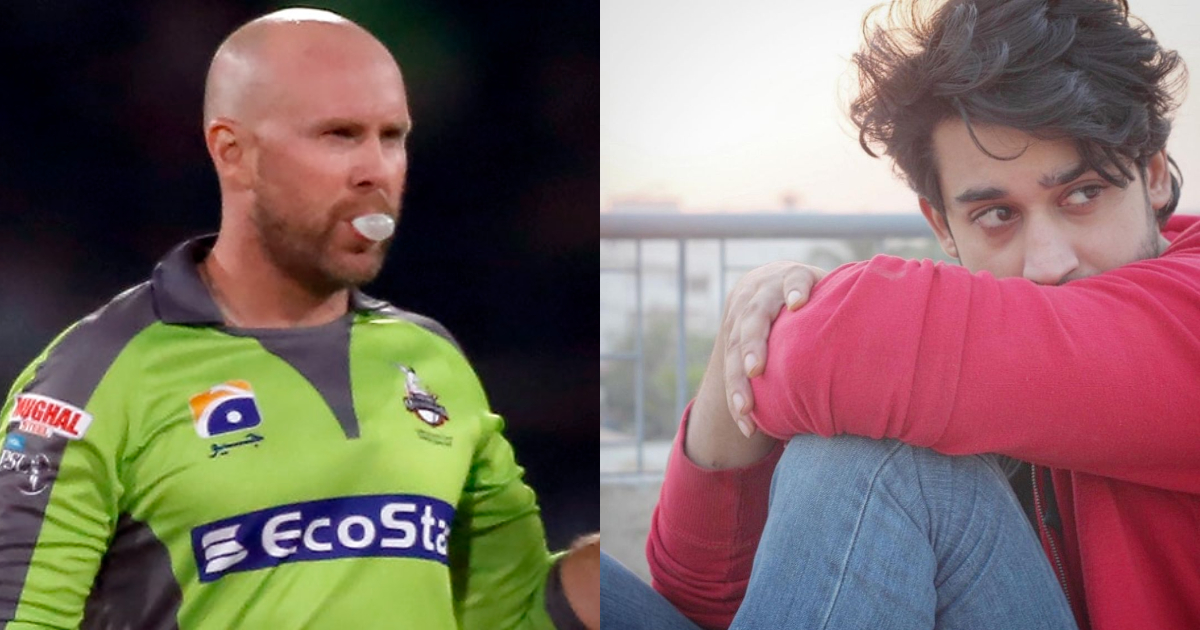