(Karachi) The federal cabinet has approved a plan to divide Pakistan International Airline (PIA) into two companies and has sent the summary to Economic Coordination Committee for a few revisions, revealed Information Minister Fawad Chaudhry.

The initiative, which was discussed during a meeting of the cabinet the other day, has been taken to address the financial woes faced by the national flag carrier.

As per details, the plan was earlier approved by former prime minister Nawaz Sharif. Pakistan Interna­tional Airlines Corporation was then managed into a company through legislation in 2015. However, the plan could not be executed then due to protests by opposition parties and PIA employees. They feared that the move will probably lead to the privatization of the company.

Speaking to the private media outlet, Fawad said that the cabinet had in principle approved the plan to split the national carrier into two companies, but sent the summary to ECC again for a few changes.

He said the real problem of the PIA is its loan which caused an overall loss of Rs460 billion. He said the PIA’s aircraft-to-employee ratio is 450, which is the highest in the world.

He alleged that the previous governments of the PML-N and PPP had ruined the national institution by making political and unnecessary appointments.

Under the plan, the government has also decided to lay off half of its 14,000 employees, replace some of its fleet, and permanently close loss-making routes in a bid to become profitable for the first time in more than a decade. 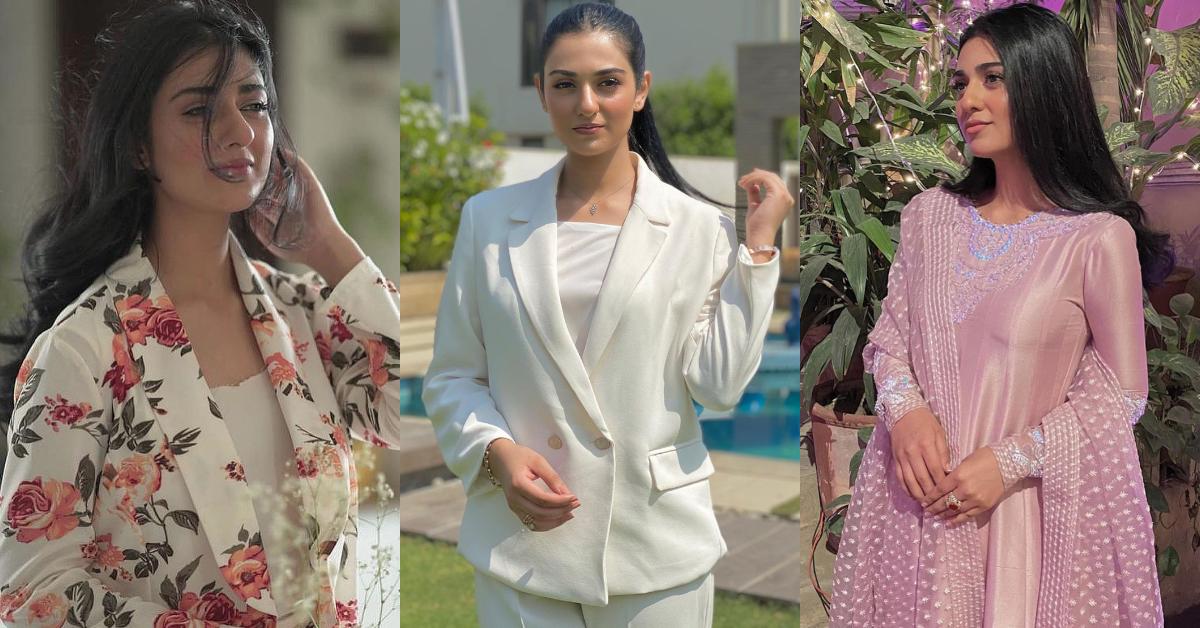 Sarah Khan Dazzles In Both Eastern And Western Looks