It is vital, of course, for the GOP to offer a unified front and reasonable, competing, governing narrative to the American people ahead of 2022’s midterm elections. If Biden were governing the way his campaign had portrayed him — as a moderate consensus builder who would resist the political extremes — he’d be on firmer polling ground than that shown by a Washington Post-ABC News poll released Sunday. Biden is sitting at 52% job approval, the lowest of any president at the 100-day mark since Donald Trump (42%) and Gerald Ford (48%).
But as it stands, Biden has done more to please progressives than folks looking for a middle-of-the road presidency.
“The Biden administration and President Biden have definitely exceeded expectations that progressives had,” said Rep. Alexandria Ocasio-Cortez, one of the furthest left liberals in American political life.
It started with a bloated Covid spending package (that needlessly spent money on non-Covid items), and has now spread to a $2 trillion infrastructure plan and tax increase plan, which could turn off the center-right, white-collar suburbanites who broke for Biden in 2020. It is apparent that Biden’s rhetoric and misdirected actions are contributing to a border crisis that puts the immigration differences between the two parties front and center. His flirtation with court packing (he is creating a commission to study expanding the Supreme Court), too, is reminding conservatives of the bitter wages of losing the White House and the Senate.
But what are Republicans going to do about it? The party seemed adrift in January, with leaders warring over their response to the violent siege on the US Capitol on January 6 and Trump’s subsequent impeachment. That all seems like a distant memory now, as Biden’s moves have cauterized old GOP wounds and given the party a renewed vigor.
The Republican strategy is coming into focus: Hammer Biden’s immigration missteps, fight to keep the GOP’s mantle as the low tax party, unify against the policy and cultural excesses of the American left and promote leaders such as Sen. Tim Scott of South Carolina as key spokespeople for a reasonable, rational alternative to Biden’s left-wing presidency.
“Senator Tim Scott is not just one of the strongest leaders in our Senate Republican Conference. He is one of the most inspiring and unifying leaders in our nation,” Senate Minority Leader Mitch McConnell said in a statement last Thursday.
His use of the word “unifying” wasn’t an accident. While Biden has repeatedly talked about “unity,” his policy initiatives — which, at times, have alienated even moderate Republicans such as Sen. Mitt Romney — have been anything but. Scott is the perfect person to drive home this wedge, given his superior oratorical skills and proven record of looking for bipartisan cooperation.
History is on the side of Republicans hoping to score a midterm win, as a president’s first midterm is often a rough ride for the party in power. But Biden isn’t without assets. He retains stable personal favorability ratings and is overseeing an improving economy, thanks to Covid vaccines getting into people’s arms.
And he’s hoping the American people are ready for a leftward lurch, not unlike that ascribed to Barack Obama. As Peter Beinart wrote in The Atlantic in 2016, “Barack Obama sought the presidency hoping to be the Democrats’ Reagan: a president who changed America’s ideological trajectory. And he has changed it. He has pushed the political agenda as dramatically to the left as Reagan pushed it to the right, and, as under Reagan, the public has acquiesced more than it has rebelled.” (Ultimately, however, this trend arguably caused a recoil that gave Trump the electoral victory.)
But that’s a risky strategy, given the number of people who are still out of work and that a bunch of Biden’s voters — college-educated GOP defectors with high-paying jobs — probably aren’t interested in having their pocketbooks raided by Biden’s tax plan and excess spending.

Whether Republicans can make their strategy stick remains to be seen. Plus, there’s a lot of runway between now and next November on which other issues could emerge. But conservatives are far more optimistic today than they were a few weeks ago, now that Biden has given them policy stuff to shoot at … instead of shooting at each other. 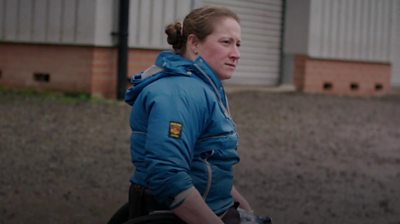 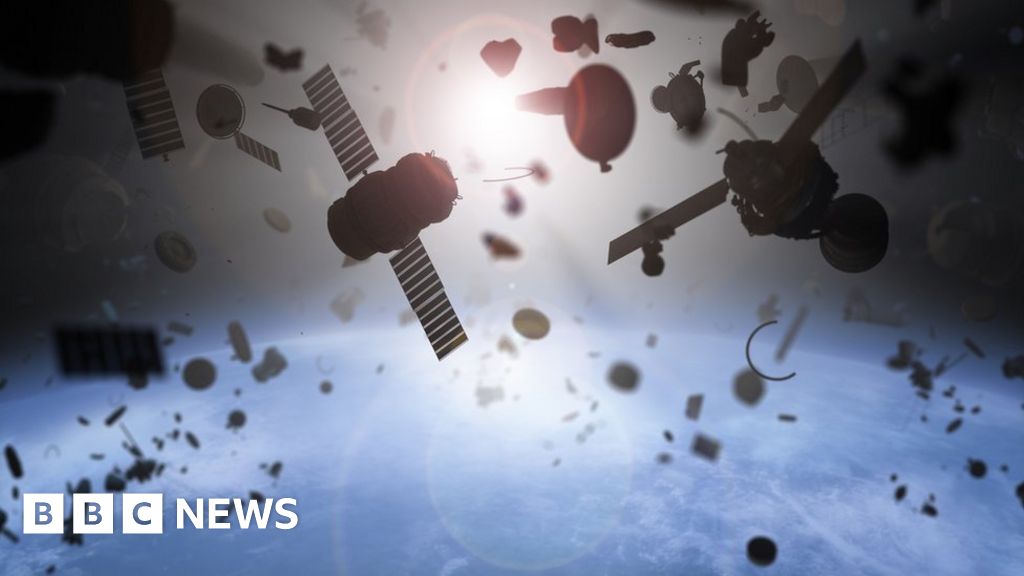 How to Create a Countdown Widget in iOS 14 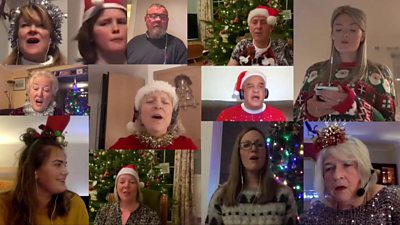