Let’s start with the Justice Department, which, to date, has brought criminal charges against over 400 Capitol insurrectionists, while stating publicly it expects approximately 100 more prosecutions to come. That’s a lot of cases, and a fine start, but it’s not enough. Remember that, at Attorney General Merrick Garland’s confirmation hearing, when asked if he would look “upstream” from the Capitol rioters themselves to those who had funded, aided and abetted the riot, Garland talked tough: “We begin with the people on the ground and we work our way up to those who are involved and further involved and we will pursue these leads, wherever they take us.”
Fine rhetoric, but the Justice Department’s response so far has been more notable for what it lacks. We have seen no charges against anybody for sedition yet, even though the federal law applies to efforts to disrupt governmental functions (such as the counting of electoral votes) or to “seize, take, or possess” without authorization any federal property (such as the Capitol building). Federal prosecutors have not publicly identified or charged the person who planted bombs at the Republican and Democratic National Committee headquarters, despite the existence of surveillance video. And there is no public indication that the Justice Department is taking a serious look at former President Donald Trump or others for their roles in potentially inciting the Capitol insurrection (which, as I wrote here, seems to fall within the purview of federal criminal law and merits at least a meaningful investigation).
The response from Congress itself — the very target of the insurrection — has been similarly lackluster. While the House acted swiftly and appropriately to impeach Trump, enough Senate Republicans held the party line and voted to acquit, preventing him from facing any legal consequences (many relying on a specious legal claim that it is unconstitutional to try a former official on impeachment). And, thus far, Congress has failed even to agree on the parameters for a January 6 commission to investigate the insurrection and make recommendations on how to avoid future attacks. Some Republicans insist that any such commission must also investigate violence that occurred during some of the 2020 protests against police abuses; Democrats rightly have balked at including this entirely separate subject matter within the purview of a January 6 commission.
Finally, and most destructively, some Republican efforts at January 6 revisionism and denialism have gained steam in recent weeks. Trump himself has led the way, claiming there was “zero threat” and that rioters were “hugging and kissing the police and the guards.” Wisconsin Sen. Ron Johnson dutifully followed, falsely claiming there was “no violence” on the Senate side of the Capitol building on January 6. House Minority Leader Kevin McCarthy, who once declared that Trump “bears responsibility for the attack on Congress by mob rioters,” now has contradicted his own prior statements and reality, by claiming that Trump “didn’t see” what was happening on January 6 and tried to stop it.

We all watched in disbelief and horror as the events of January 6 unfolded, live on camera. Yet, just a few months later — through a combination of ineffectual governmental response and outright lies from elected officials about what happened — the event threatens to become a distant, distorted and largely consequence-free memory.

Sandra (Arizona): Now that Derek Chauvin has been convicted, what sentence can the judge impose?

The most serious charge for which Chauvin was convicted, second degree murder, carries a maximum sentence of 40 years in prison under Minnesota law. Because the two other charges of conviction relate to the same conduct — Chauvin’s killing of George Floyd — those sentences will run “concurrently” (at the same time as) with the sentence on the top charge.
Minnesota uses a sentencing guidelines system that calculates a recommended sentence based on an offender’s prior criminal history and the nature of the crime of conviction. Those guidelines yield a recommended sentence of only 12.5 years for Chauvin. But prosecutors will seek to increase that number by arguing that five aggravating factors apply: 1) Floyd was particularly vulnerable (because he was handcuffed); 2) Chauvin displayed particular cruelty in the manner of killing Floyd; 3) the crime involved three or more participants (here, the other officers); 4) Chauvin abused a position of official authority as a police officer; and 5) that the crime was committed in the presence of children (the minor eyewitnesses who testified at trial). It will be up to Judge Peter Cahill to decide which of these factors apply and, if so, how much to increase Chauvin’s sentence, up to the 40-year maximum.

Lorry (California): What will the Justice Department’s investigation of the Minneapolis and Louisville Police Departments entail, and what could happen as a result?

Garland’s announcement that the Justice Department will investigate the Minneapolis Police Department and the Louisville Police Department mark a return to an Obama-era policy known as “pattern and practice” investigations. The DOJ’s Civil Rights Division typically leads these investigations, which focus on detecting and correcting discriminatory or otherwise unconstitutional policing tactics in troubled departments. The DOJ in the Obama administration conducted at least 15 such inquiries — including in Ferguson, Chicago and Baltimore — while the Trump administration only started one, in Springfield, Massachusetts.
These investigations focus on all aspects of policing, from hiring and training to use of force and internal affairs. Federal investigators work with local police departments to review and reform police practices, typically resulting in a legally binding consent decree setting standards that the police department eventually must meet. These consent decrees can take years, but they can result in meaningful police reform.
Dope Desi TeamApril 28, 2021
4 minutes read
Facebook Twitter LinkedIn Tumblr Pinterest Reddit VKontakte Share via Email Print 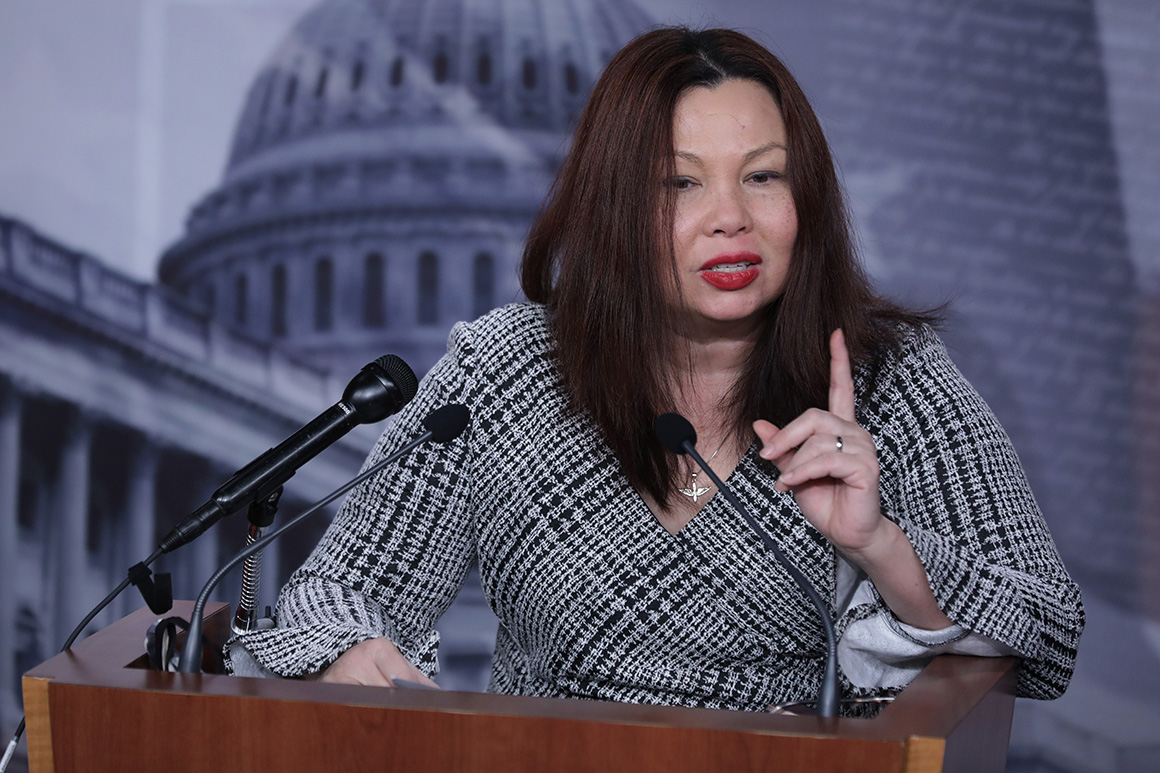 The parents of Kayla Mueller will be Pence’s guests tonight 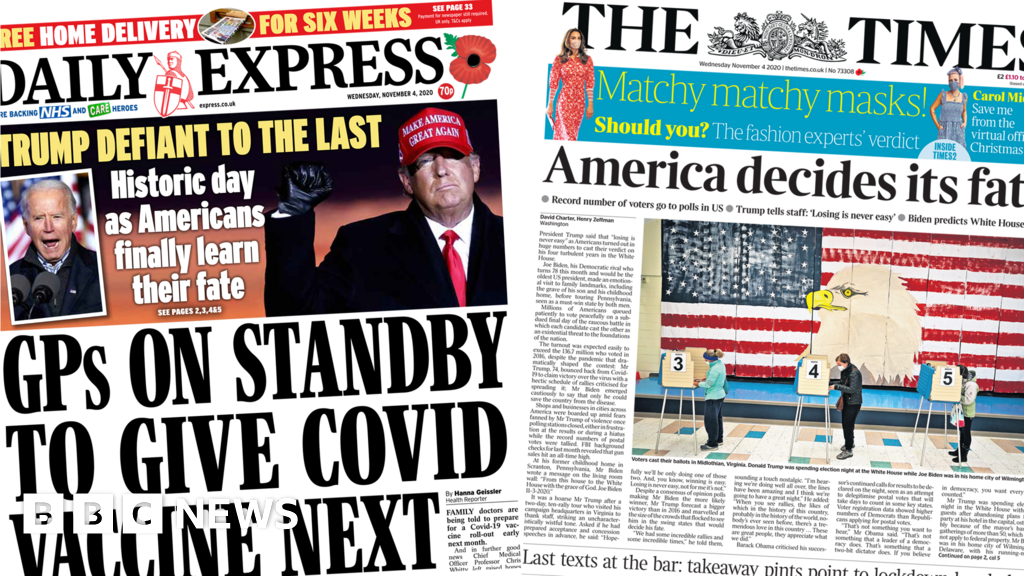 The Papers: 'Battle for America's soul' as US votes 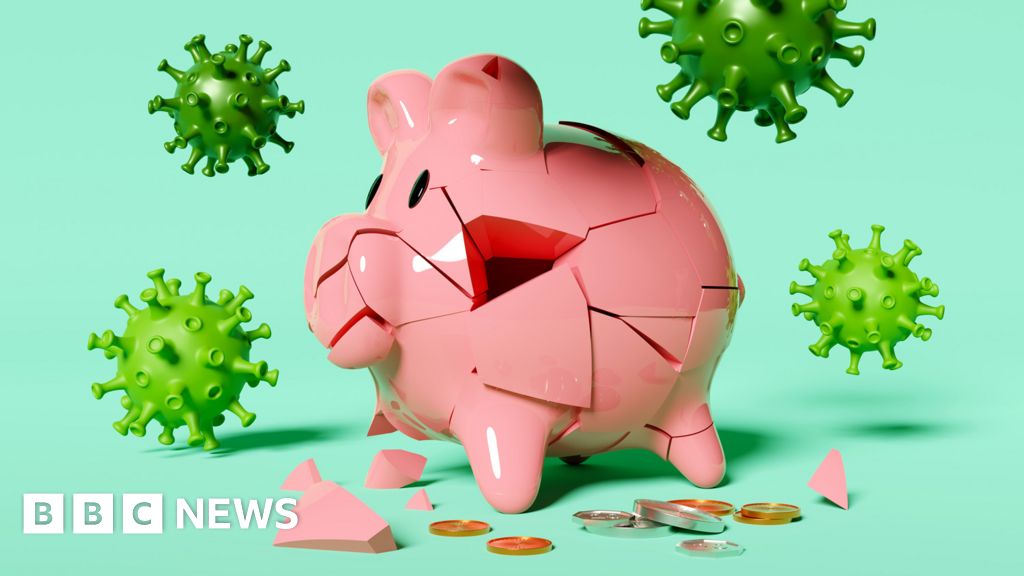 Coronavirus: Where does the government borrow billions from?