NEW YORK: Global stock markets drifted Tuesday on the eve of a key monetary policy update from the US Federal Reserve and ahead of earnings results from tech giants.

Traders are in wait-and-see mode this week even as they expect a surge in economic activity in the second half of this year and into the next thanks to coronavirus vaccinations and the easing of business restrictions.

The Fed is broadly expected to restate its pledge to maintain ultra-loose policy until its unemployment and inflation goals are met when its two-day monetary policy meeting wraps up on Wednesday.

The central bank’s accompanying statement will be closely examined for clues on the state of the US economy and the future path for borrowing costs.

The Fed’s meetings are a crucial focus for investors, who continue to fret that the expected strong economic recovery will send prices soaring and force policymakers to raise the record low interest rates cementing a global rally.

US President Joe Biden, meanwhile, will make his first formal address to Congress on Wednesday, in which he’s expected to unveil the $1.8 trillion American Families Plan that would provide national child care, paid family leave and free community college, all paid for with higher taxes on the rich.

After surging to a record Monday, the Nasdaq pulled back on Tuesday while the Dow and S&P 500 ended essentially unchanged.

“Hovering near record territory, US stocks are struggling for a big move as roughly three out of four companies have delivered strong earnings results and as financial markets are confident that the Fed will stay put and refrain from giving any clues on when they will taper asset purchases,” said Oanda senior market analyst Edward Moya.

Among the deluge of major tech firms reporting after the closing bell, shares of Google parent Alphabet surged, while Microsoft tumbled after releasing its earnings.

Earlier, most Asian markets had swung in and out of positive territory with Tokyo, Hong Kong, Sydney, Seoul, Jakarta and Manila all in the red.

Elsewhere, oil prices rose as 13 members of OPEC and 10 other oil-producing countries, including Russia, said Tuesday they would stick to an agreement for progressive production cuts over three months from May given current stable prices and upbeat demand forecasts.

The price of copper hit a decade-high close to $10,000 per-ton, largely on strong Chinese demand and tight supplies of the metal used in popular electric wiring amid worries of a strike action in the world’s biggest producer Chile.

The price has more than doubled since dropping to $4,371 a ton in March last year as the coronavirus pandemic took hold around the world. 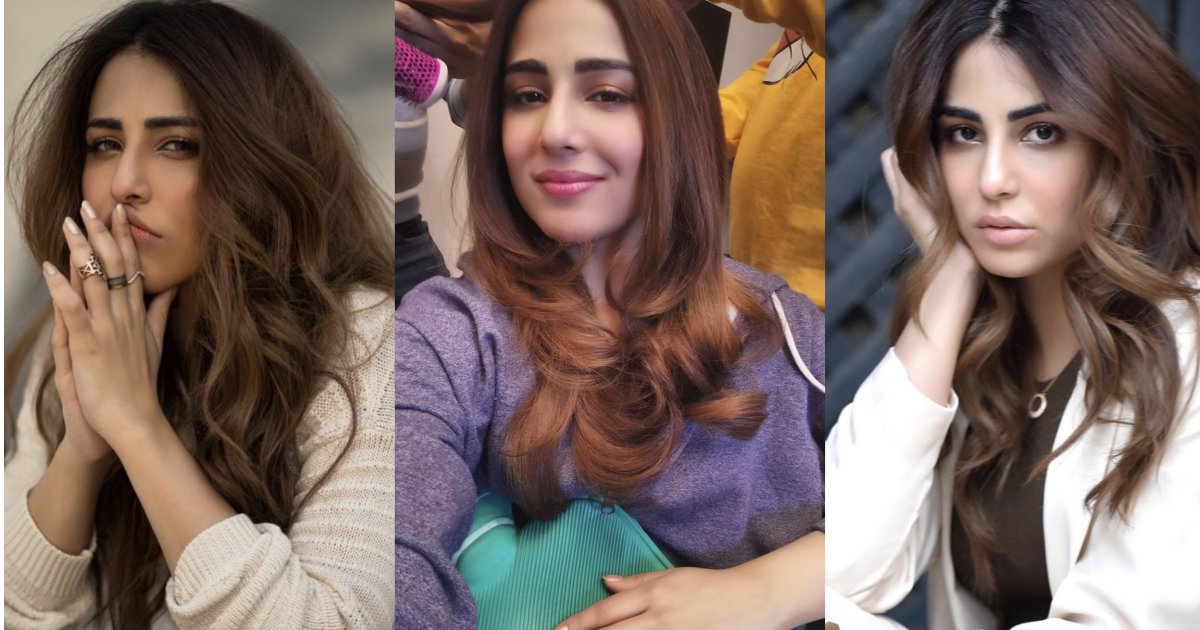