It’s the letter no font wants to receive.

After 14 years, Microsoft is ready for a change and it has let Calibri know that it’s shopping for a new default font.

“It has served us all well, but we believe it’s time to evolve,” the Microsoft Design team wrote in a blog post on Wednesday, in which the company says it has commissioned five new custom fonts to serve as the default across Office apps, Microsoft 365 and beyond.

We need to talk. What should our next default font be? pic.twitter.com/fV9thfdAr4

“Default fonts are perhaps most notable in the absence of the impression they make,” Microsoft said. “We seldom give them much thought, and therein lies their greatest gift. When a font blends into the background of a user experience, people can jump right into the creative process and stay grounded in their thoughts rather than thinking about the form those thoughts take.”

Calibri replaced Times New Roman across Microsoft Office in 2007. Here are some edited descriptions of the potential replacements:

Microsoft is inviting users to weigh in on social media, and says don’t worry, even if the one you like isn’t the next default font, all will be available in the font menu … alongside Calibri.

And no, Papyrus is NOT AN OPTION. All IPOs should be paid for in Robux – TechCrunch 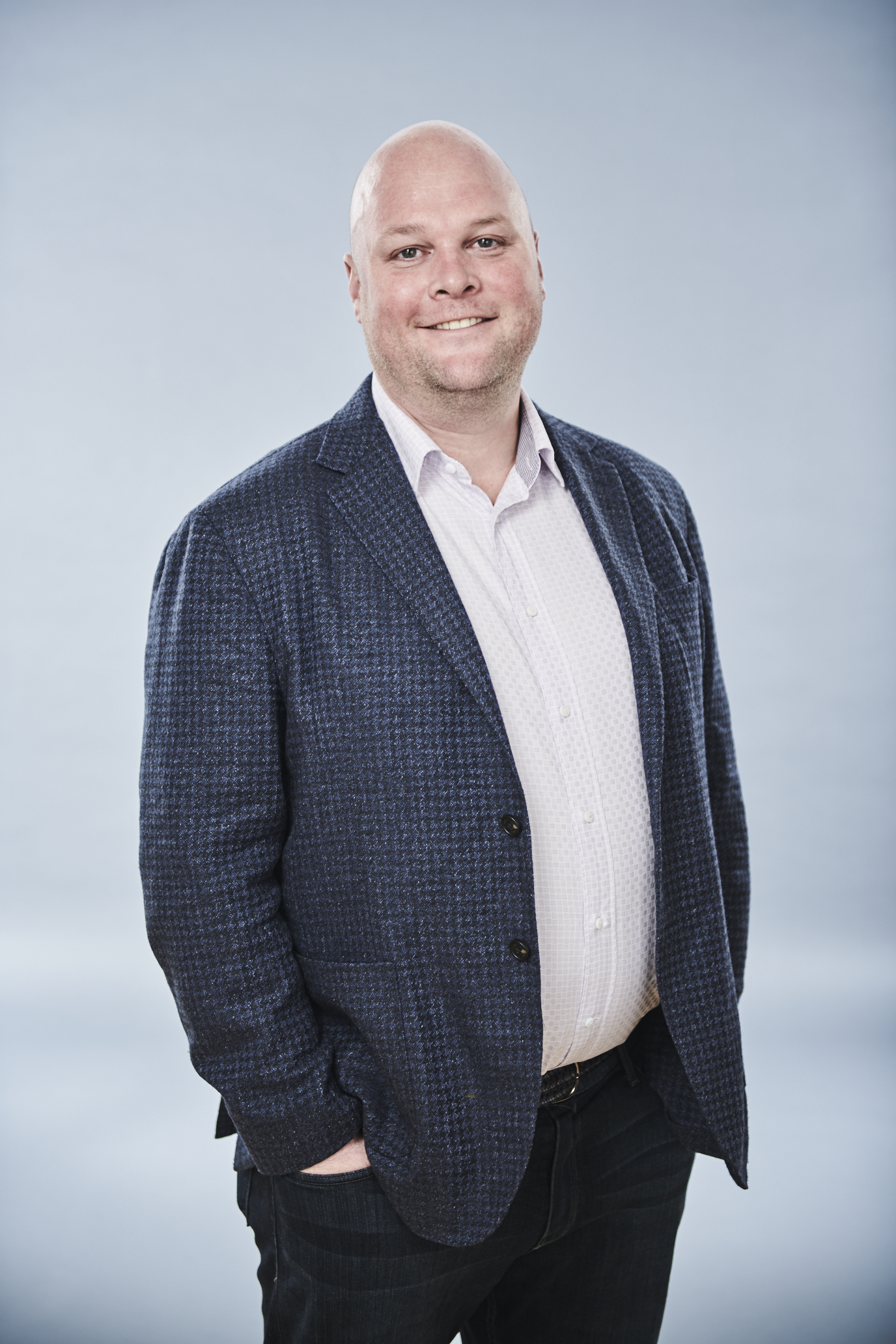 Legal tech startup Clio valued at $1.6B after raising $110M

NASA took Perseverance for its first ‘spin’ on Mars