Tesla and SpaceX Chief Executive Officer Elon Musk has admitted the fact the voyages to Mars are going to be fatal as a bunch of people could probably die during initial voyages to the red planet.

Speaking with X Prize Foundation founder Peter Diamandis, Elon Musk said, “You might not come back alive but it is a glorious adventure and it will be an amazing experience.”

” Yeah, honestly a bunch of people will probably die in the beginning. It’s tough going over there,” he added.

It is pertinent to mention here that three astronauts died in a fire during ground tests during NASA’s Apollo program last century, and 14 other astronauts were killed during the Space Shuttle era in the Columbia and Challenger disasters.

SpaceX CEO had previously said,” I hope to get humans on the red planet by 2026.”

However, Musk had admitted that 2026 was not a hard deadline for his company as there will be many technical issues.

It was a day ago when the world saw the world’s two richest men engaged in a tussle on Twitter after Tesla chief Elon Musk took a swipe at Jeff Bezos’s attempt to challenge a major NASA contract.

Both of them have been trying to launch long-range orbital rockets and were competing for a coveted contract from the United States government to build a spaceship to deliver astronauts to the moon as early as 2024.

Can’t get it up (to orbit) lol

SpaceX’s plans for a settlement on Mars keep on raising numerous technological, political, and ethical questions.

Musk once said that he hopes to live on Mars one day but has not indicated he would be part of any early settlement missions.

While it was revealed earlier this week that Tesla and SpaceX billionaire is set to host Saturday Night Live, with musical guest Miley Cyrus, on May 8.

The news was tweeted out from the show’s official account as well as the billionaire also made the announcement on Twitter to his 51.9 million followers:

Am hosting SNL on May 8

The post Elon Musk on voyages to Mars,”You might not come back alive” appeared first on Oyeyeah.

The Messenger of Peace (Poem) 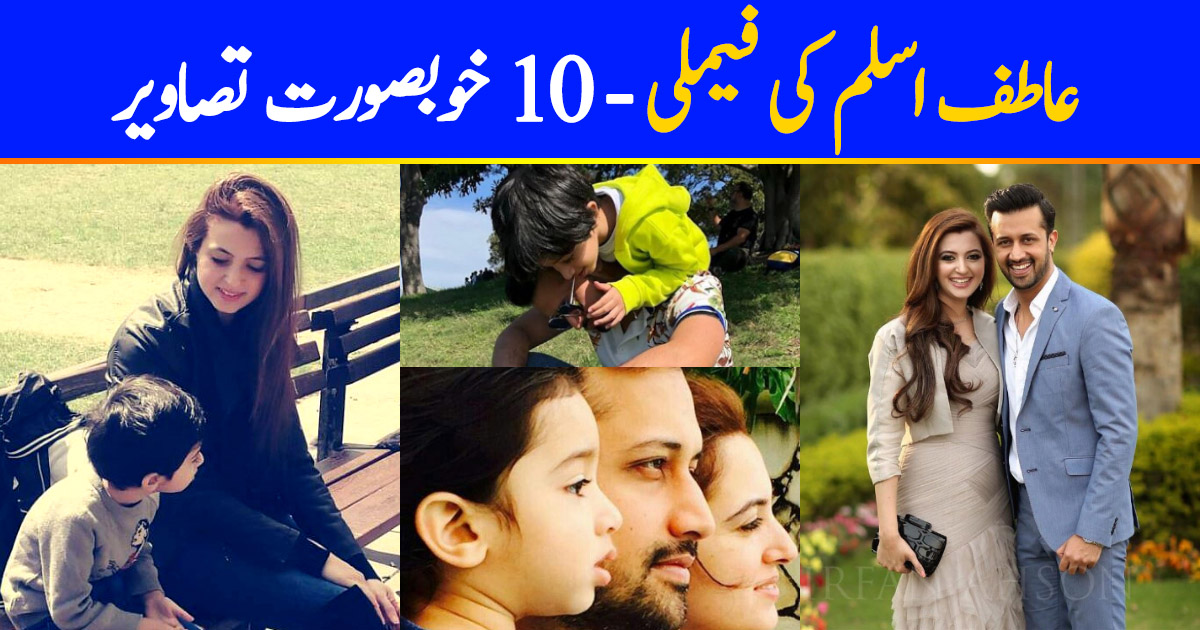