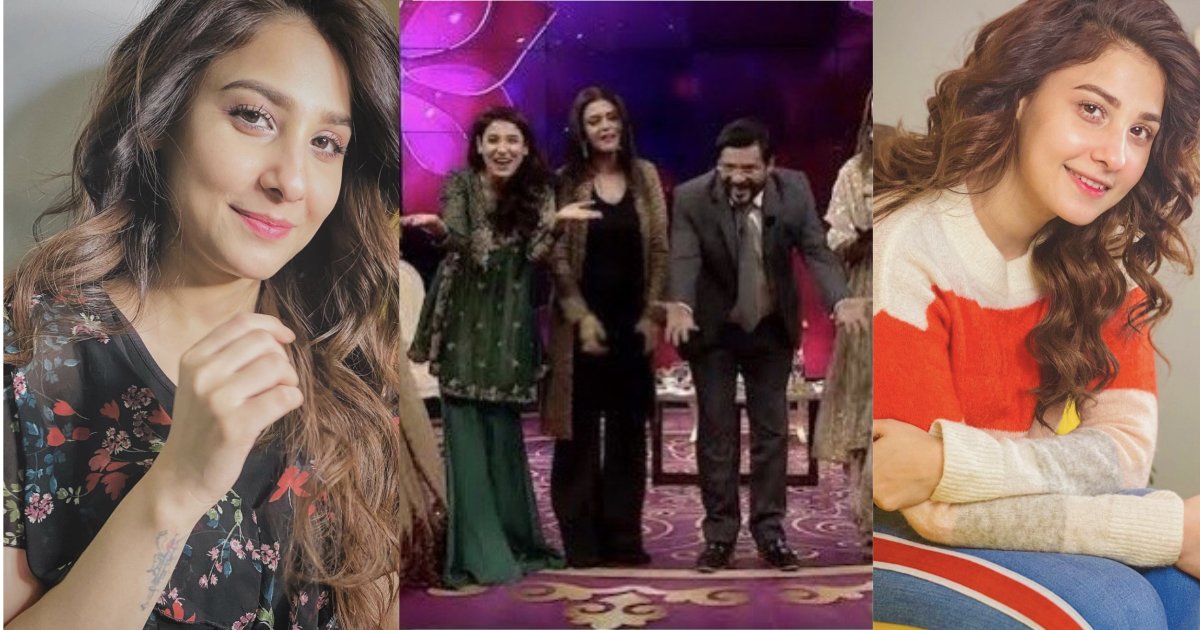 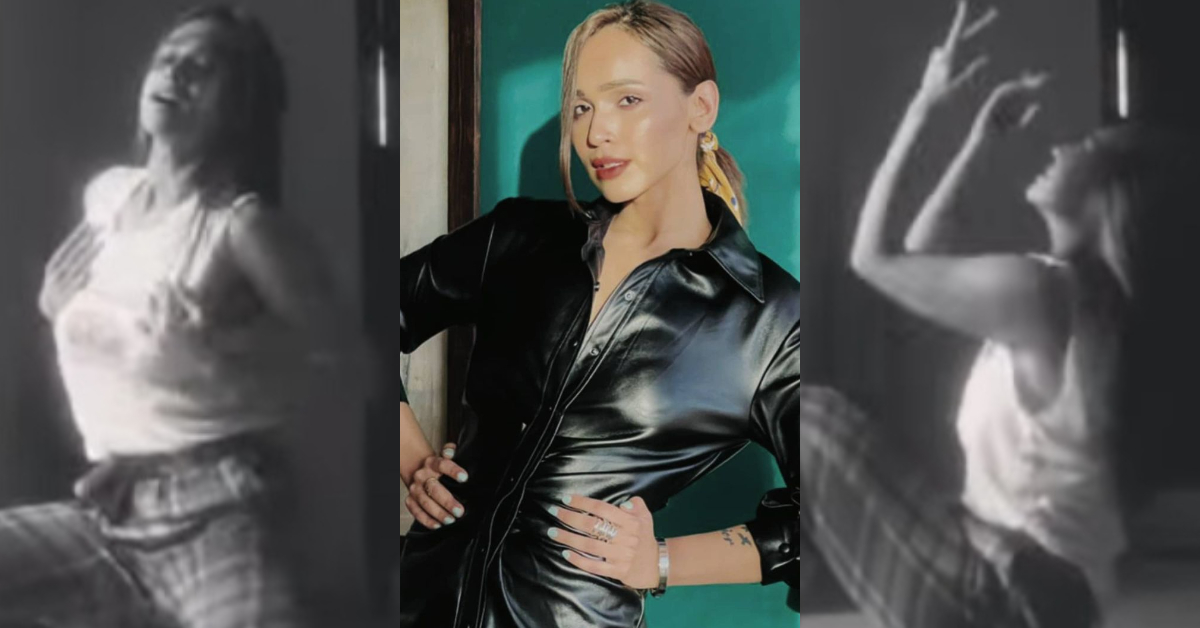 Faryal Mehmood Is Dancing Like A Dream In Recent Video

WOW! Shahid Afridi’s House Is No Less Than A Five-Star Hotel