It is clear now that disruptive technologies such as the advent of the Internet have dramatically changed the future. While obvious in hindsight, in the early 2000s, it was anything but. What started as a mere method for academics to interface with each other, the Internet has forever changed the way people communicate, conduct commerce, and generally interact with the world.

Millions have been made by early investors and visionaries that foresaw the potential of groundbreaking technologies. Delos Chang, a serial entrepreneur, and investor discusses his first-hand experience in investing in technologies. According to Chang, early-stage innovations provide tremendous investment opportunities to those who can foresee the trend.

Chang shares, “if you look at hype cycles with emerging technologies, there is usually an underlying innovation that becomes overvalued in the short-term. This happened with the advent of railroads, with the Internet and it’s constantly happening in newer fields of technology such as machine learning and decentralized finance. Eventually, these valuations crash down to reality but not without capital first being allocated to productive uses. That, in essence, is how capital formation works. In other words, the hype is correct but usually too early. To succeed in investing, you have to see beyond the short-term froth and make longer-term bets with high convexity.”

According to Delos Chang, technologies that allow people to allocate their time and capital more productively are prime hotspots for investment.

“I look for technological fields where the general populace or industry can create higher forms of marginal productivity. For instance, with the Internet, through programming, a single individual can leverage their time to be multiples of their output. You can have a single machine sitting on the cloud automating tasks on your behalf and thus higher marginal output.”

Delos Chang has had a passion for technology since he was younger and he credits seeing early trends as the stepping stone to his success.

“I was too young to invest in the dot-com boom but from a young age, I was always looking for ways to automate and leverage, whether that was by writing code to automate certain aspects of video games or by building programmatic arbitrage bots. I’ve always been fascinated by the concept.”

“From there it was natural to get into investing in early-stage technologies that further that leverage on time. With power-law type bets, you are essentially investing in a portfolio of companies, for example, ten companies. Then one or two will make up the bulk of your returns. The rest are the cost of doing business.”

Like with any other form of investment, there is risk involved but with enough due diligence, anybody can be in a position to invest. Ultimately, technology has created so many opportunities accessible to those who are looking to find them.

The post How Delos Chang Transformed His Passion for Technology into A Success Story appeared first on Oyeyeah. 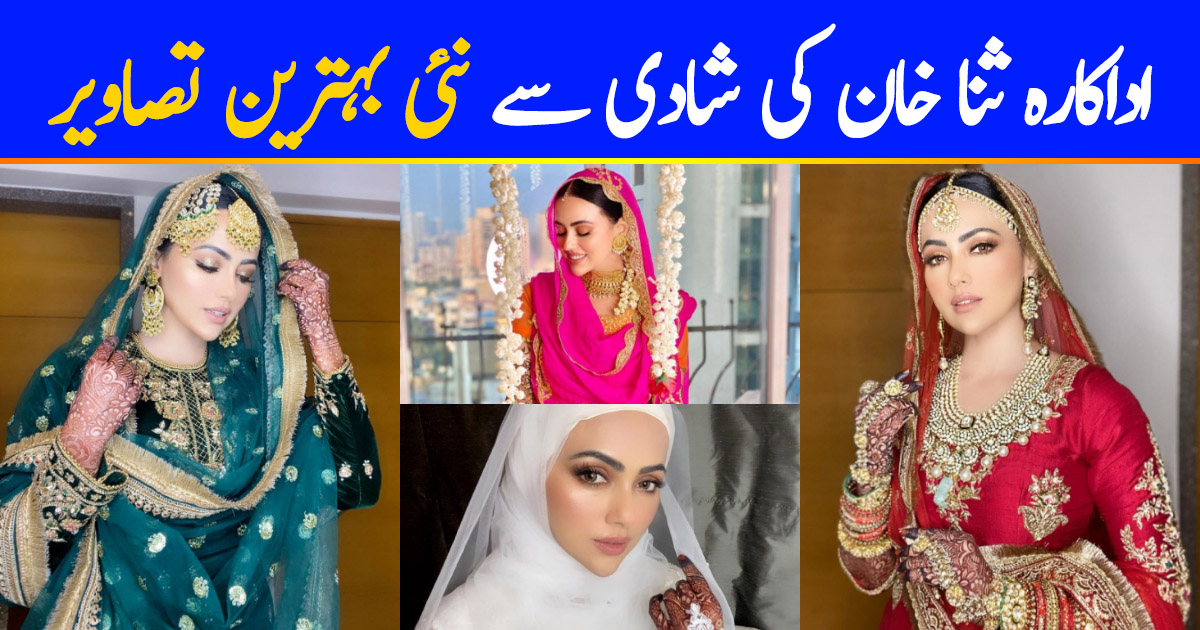 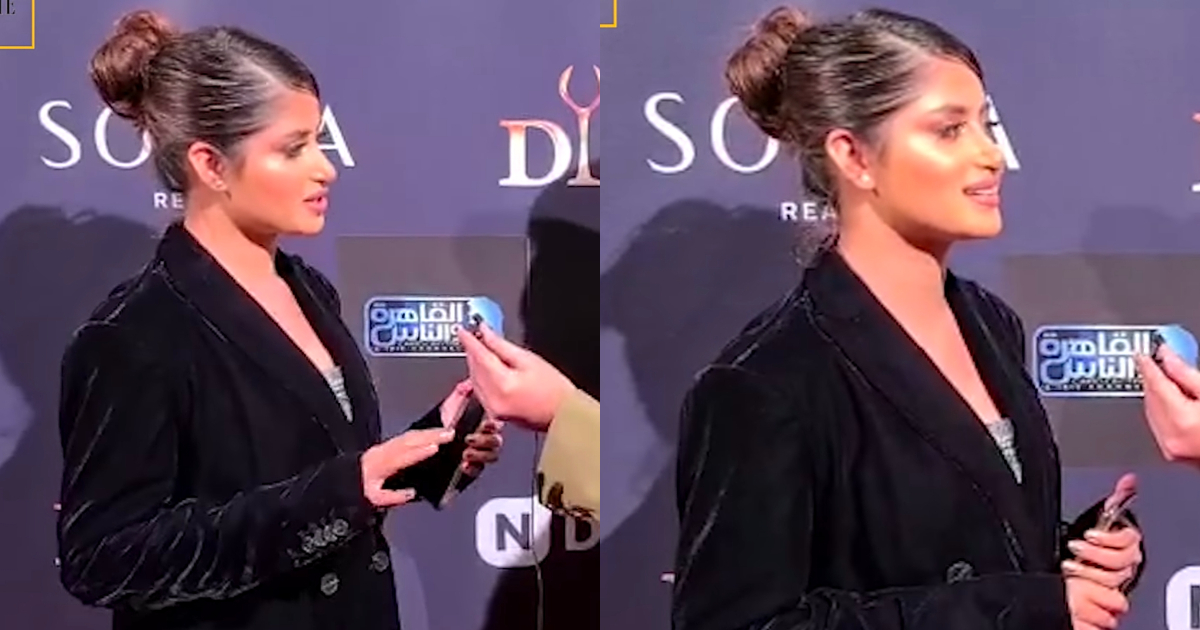 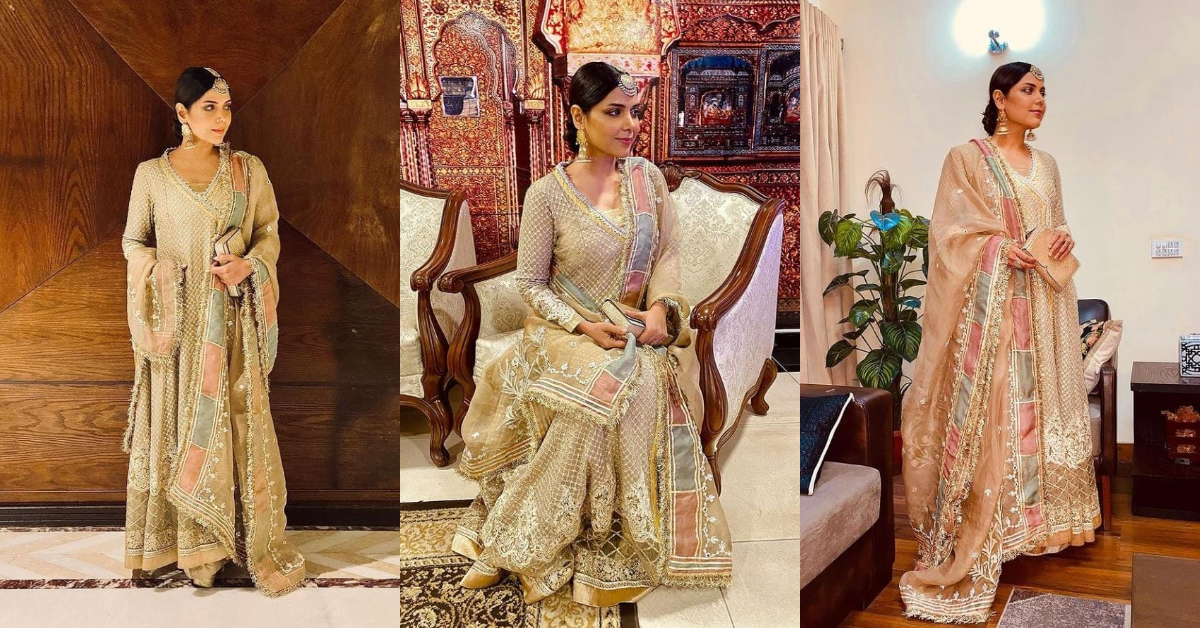