Microsoft announced its acquisition of Kinvolk, a 6-year-old startup out of Berlin that develops open source cloud-based projects. Terms of the deal were not disclosed.

Microsoft said it is “committed to maintaining and building upon Kinvolk’s open source culture,” which includes continuing community development of Flatcar Container Linux. The Redmond, Wash. tech giant has been embracing open source and Linux over the past several years. The untold story of the doctor who fuelled a drug crisis 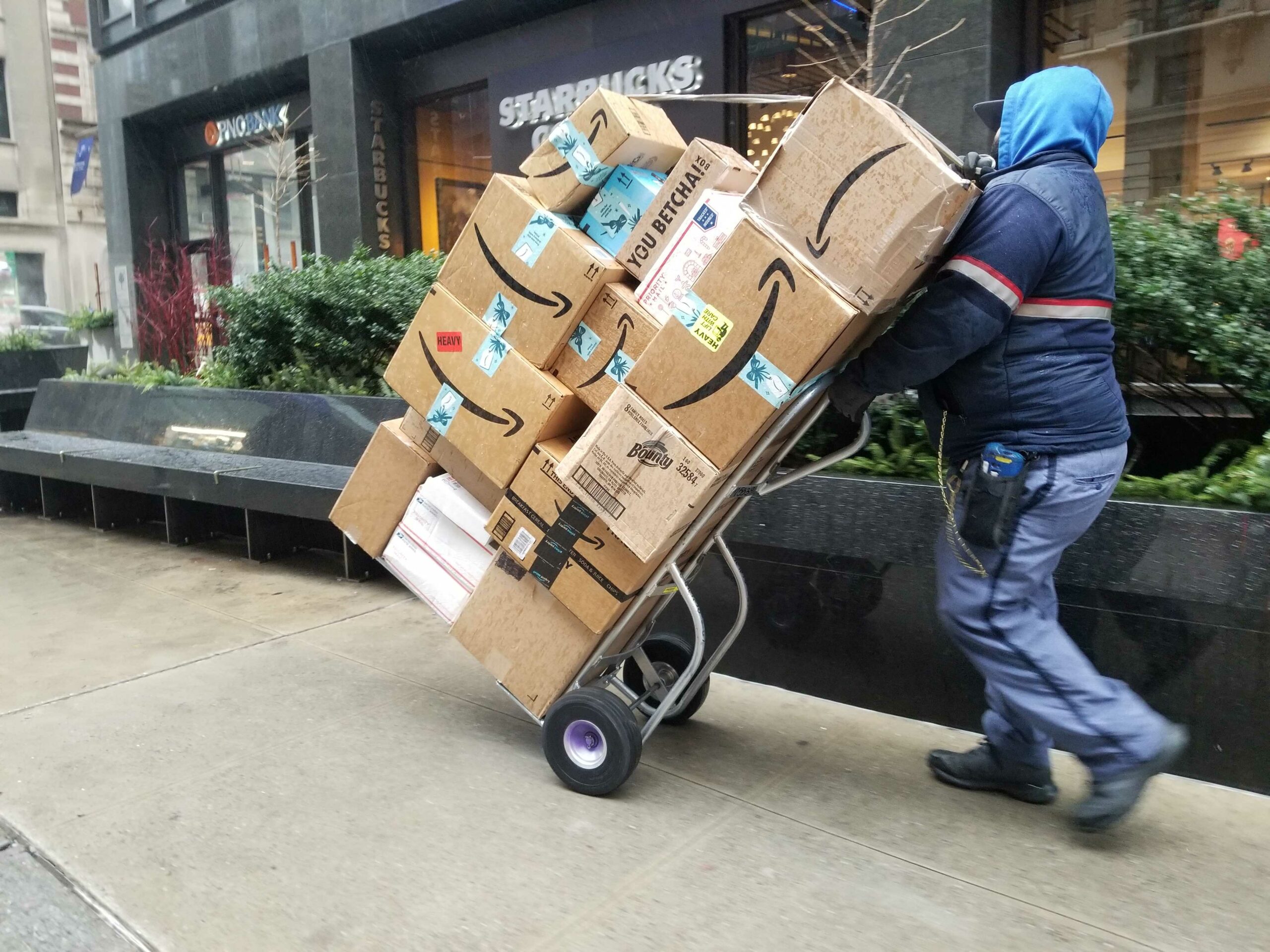