The decision not to immediately release the full body camera video was offensive to the family, the Black community and anyone who is exhausted from the repeated deaths of Black men and women at the hands of law enforcement.

After days of peaceful protest demanding that the footage be released, Pasquotank County Sheriff Tommy Wooten has said that he wants the full video released but has asked the North Carolina State Bureau of Investigation to confirm that releasing the footage won’t “undermine their investigation”

Not wanting to taint an investigation is the usual rationale for delaying the release of raw video footage.

Body worn camera video has been immediately released in other police involved cases in this country, and “pending investigation” is starting to sound more like an excuse than a legitimate reason. The release of body camera footage can depend on departmental policy, Freedom of Information Act parameters, and even state law — as it does in North Carolina, where a court has to give permission for it to be released.

Exceptions can be and have been made to show full video from police shooting incidents to the family members of the deceased. Refusing to do so in the case of Brown gives the appearance that the actions of investigators and state and city officials lack transparency and seems a tactic that only delays the inevitable judgment the sheriff’s department and the city wish to avoid.

Body camera video does little to taint an investigation unless the video is relevant to concurrent investigations or other subjects of interests. We are living in a time of heightened police scrutiny and public mistrust, so even if there is no body camera video, more often there is cell phone video from a witness that has been posted on social media, and still cases go forward. The public is now demanding a change in police policies and training and in the law that governs police actions. On the list of demands to local, state and federal lawmakers is the immediate release to the public of police body camera footage after an officer-involved death.

Investigations can be lengthy and detailed, and we should expect that the case is given all the attention it needs to be completed thoroughly, and any criminal actions by sheriff’s deputies appropriately addressed. A focus should be on the Supreme Court finding in the 1985 case of Tennessee v. Garner. In this landmark decision, the justices ruled that police cannot use deadly force against a fleeing non-violent felony suspect unless the officer has reason to believe that person poses a serious threat of death or serious physical harm to others, and that anything else is constitutionally unreasonable. There have been no reports of weapons found in Brown’s car.

Meanwhile, a family and a community are devastated, and should expect that their needs be met by city government. As a citizen of this country, I too am devastated by the lack of response and transparency in this case, and the inability to adequately address the questions of a deserving community by the Pasquotank Sheriff’s Department or city and state government. The failure to release the video highlights another violation of procedural justice for the Black community, which calls for fairness, impartiality and unambiguousness.

The death of Black citizens by White officers has reached critical mass. The argument that we cannot prove that race plays a part in these encounters can no longer be ignored, because nearly every video tells the story. That these events do not happen in other communities at the rate that they do in Black communities is becoming more and more apparent, and police departments all over the country should be taking a collective introspective look at the nature and culture of their organizations, and what officers are being trained to do — are they being trained to recognize and protect humanity or assume that every encounter with a Black citizen deserves lethal force first? In the last few years, this country’s law enforcement has all but ignored the reality that we have police officers who see members of our most vulnerable communities as the enemy, separated only by a thin blue line. The time is now for equity in policing, and the public’s critical demands will not stop until then. 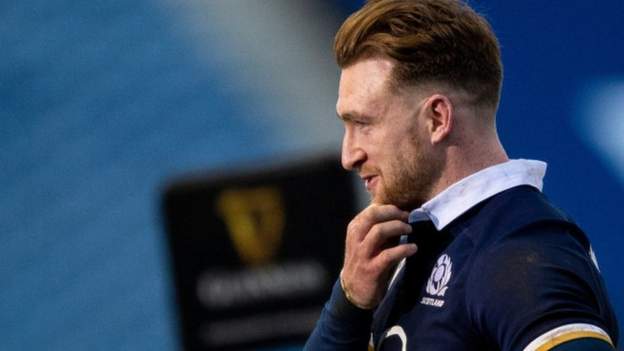