Infinix has made its mark with premium devices in the market over the past few years. The company has its own Note series lineup that caters to multimedia usage on the go, with the promise of long backup. The brand is increasingly aggressively creating its newest series, the Infinix Note 10 Pro.

The renders revealed by the international blog showcase to us that the Infinix Note 10 Pro will feature a punch-hole display. The schematic image shows off a bit more of the phone, including the large camera array (which seems to have five cameras), SIM/SD card slot, various microphones, and volume rocker. The device will have minimal bezels on the bottom side. The main camera is expected to be 64MP, with a 16MP front-facing lens. The post Renders expose the design of most awaited Infinix Note 10 Pro ahead of launch appeared first on Oyeyeah. 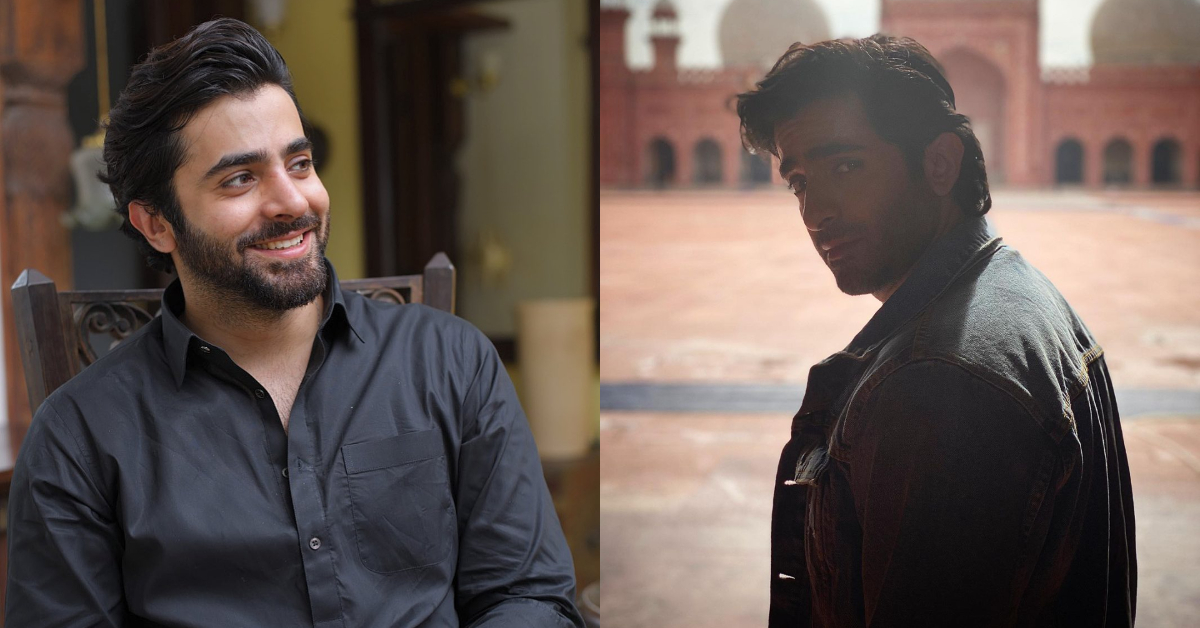