This wave of legislation isn’t a response to any protest — but to those with an anti-racist message led by Black and Indigenous communities. Rather than engage with that message and focus on ending brutal police practices, legislators are taking aim at one of our fundamental rights.

And these anti-protest bills have taken a variety of forms. Some could affect anyone who attends any mass gathering — regardless of its message — or who merely posts online criticism of a police officer, elected official or public employee.

Some bills propose granting immunity to drivers who unintentionally hit protesters in the street. Though legislators have been proposing these “hit and kill” bills since at least 2017, Oklahoma just became the first state to actually enact one.
After a summer in which cars hit people at protests more than 104 times, resulting in at least two deaths, the message this sends is clear: Think twice about protesting, because you may be risking your life. That message is only underscored by the many bills seeking to further criminalize protesting in the street.
These bills target a form of protest that is part of our country’s history, from the civil rights marches of the 1960s to workers’ rights marches across decades.
Alabama, Iowa and other states are seeking to impose guilt by association on people who happen to be at a mass assembly where violence allegedly takes place, even if they have no part in it.
Just this past week in Florida, Gov. Ron DeSantis signed a bill under which every person in the crowd of, say, thousands could potentially face felony charges even if only a handful become violent. The law also mandates harsher criminal penalties not simply for using force or threats of force, but for doing so specifically to change someone else’s mind.
Tennessee legislators are similarly considering a bill that would prohibit “harassing or frightening” someone into taking “some action,” whether it’s persuading someone to stop using plastic bags because of the realities of climate change, or winning religious converts with threats of eternal damnation. The proposed law defines harassment as causing “substantial emotional distress” and serving “no legitimate purpose.”

These provisions are unconstitutional. They could swallow up a broad swathe of protected speech and potentially apply to everything from people criticizing a public official at a political event to a protester telling a specific police officer something like “all cops are bastards.” Such treatment may well cause public officials emotional distress — but it is nevertheless core protected speech on a matter of public concern.

Other bills seek to criminalize publishing someone’s name or address online. The new Florida law, for example, prohibits posting another person’s name or other identifying information online “with the intent that a third party will use the information to: (a) Incite violence or commit a crime against the person; or (b) Threaten or harass the person, placing such person in reasonable fear of bodily harm.”

Another Oklahoma law enacted last week similarly prohibits people from threatening police officers by posting their names online, and also allows officers to ask the county assessor to keep their personal information offline. While such a law should only prohibit true threats, the language of this law could allow for an interpretation that would implicate people who post photos or videos of law enforcement without blurring the names on their badges.
It is not difficult to imagine how this might stop journalists and others from exercising their right to record police abuses in public by posting identifiable images and recordings of officers online — never mind that such recordings are critical to bringing police brutality to light.

Under these harsh and overly broad bills, anyone who is seeking to use their voice or join a demonstration might be deterred from exercising their constitutional right to protest or even criminalized for it.

To the extent that any of these bills are meant to stop violence or property destruction, it is worth remembering that those things are already illegal. If those are the government’s goals, these laws are unnecessary. And, if this summer taught us anything, it is that these laws will get abused, ruining lives and wasting taxpayer money.

Given the realities of policing and prosecution, they will undoubtedly have a disproportionate impact on Black and brown communities. It’s no coincidence that many of these bills were introduced by politicians who harshly criticize the Black Lives Matter movement.

Over the last year, civil rights organizations, including the ACLU, have had to bring dozens of cases to stop abusive policing at mass gatherings and protests — including many Black Lives Matter protests — and prosecutors around the country have dismissed charges brought against protesters by the thousands.

In other words, the last thing police officers need is more tools — in the form of anti-protest laws — in their policing toolkit.

Legislators in states with robust protest activity should have one priority: listening to their constituents. But instead of lending an ear, they are imposing a silencing hand. In an era of historic activism, this response isn’t just unconstitutional, it’s fundamentally un-American. The surest way to end protests against racist police violence is to end racist police violence. New laws that only enable further abuses are not the answer.

This article has been updated to include additional information on a recently enacted Oklahoma law that prohibits people from threatening police officers by posting their names online, and to clarify a passage on a similar Florida law. 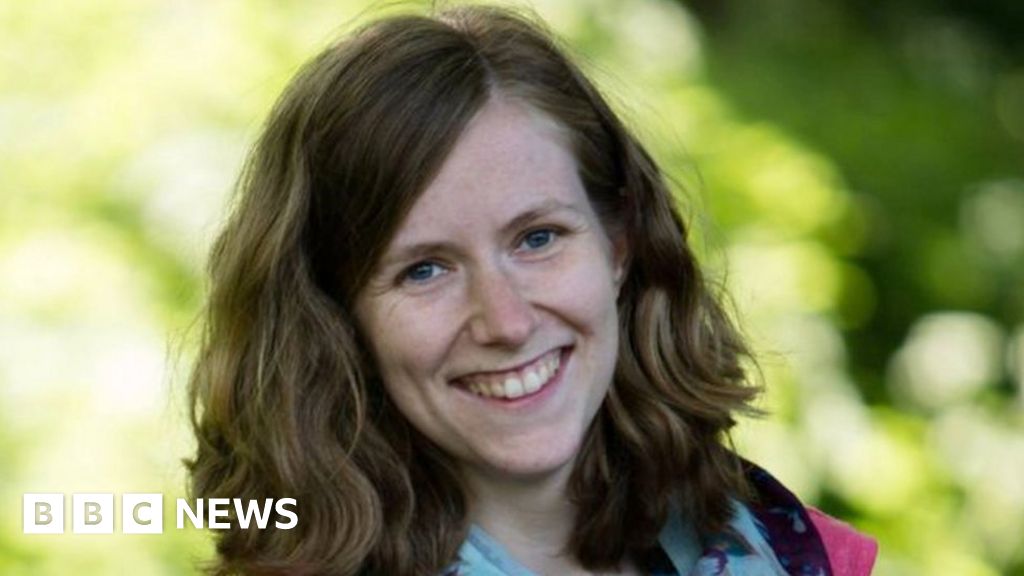 A40 crash: Mother and three young children killed in Oxfordshire 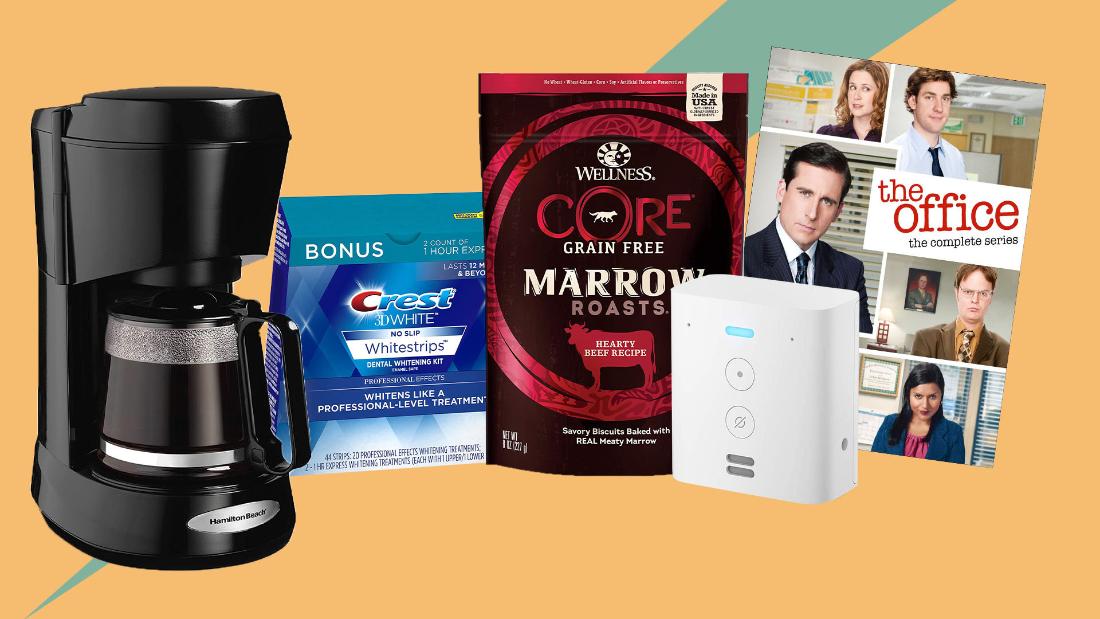