Among Us, the most adorable game to make you murder your friends since Towerfall, is heading to PlayStation 4 and PS5 later this year. The game will feature cross-play capabilities and online multiplayer, and it comes with a platform-exclusive skin, hat and pet inspired by classic PlayStation franchise Ratchet & Clank. The exclusives, it should be noted, are cute as hell.

Developer Inner Sloth announced the new edition during Sony’s State of Play livestream today. Among Us is a smash-hit indie game that first landed on mobile devices and PC in 2018, and it’s since come to Nintendo Switch. It’s slated to hit Xbox Series X and S in 2021.

Among Us recently received its largest update yet, including the launch of a new map, the Airship. 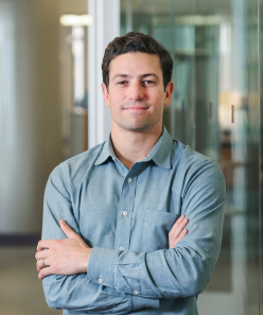 Twitch bans the PogChamp emote as the face of ‘further violence’

Youtube broke for 40% of the UK population after rolling out 60 FPS videos. – The HFT Guy