Speaking about the policing of the Kill The Bill protests, which she took part in in both Bristol and Cheltenham, she added: “I agree with people who criticised the policing in Bristol because it was incredibly violent, but then in smaller rural communities like Cheltenham the policing was more of a community presence which was positive, and from that we can see how policing can be different. 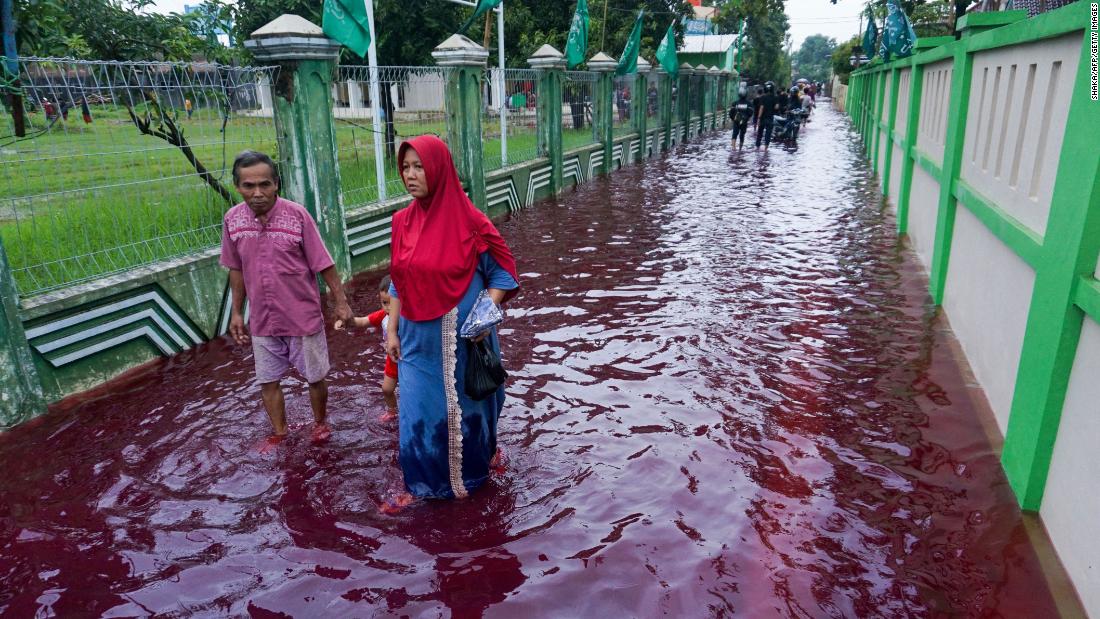 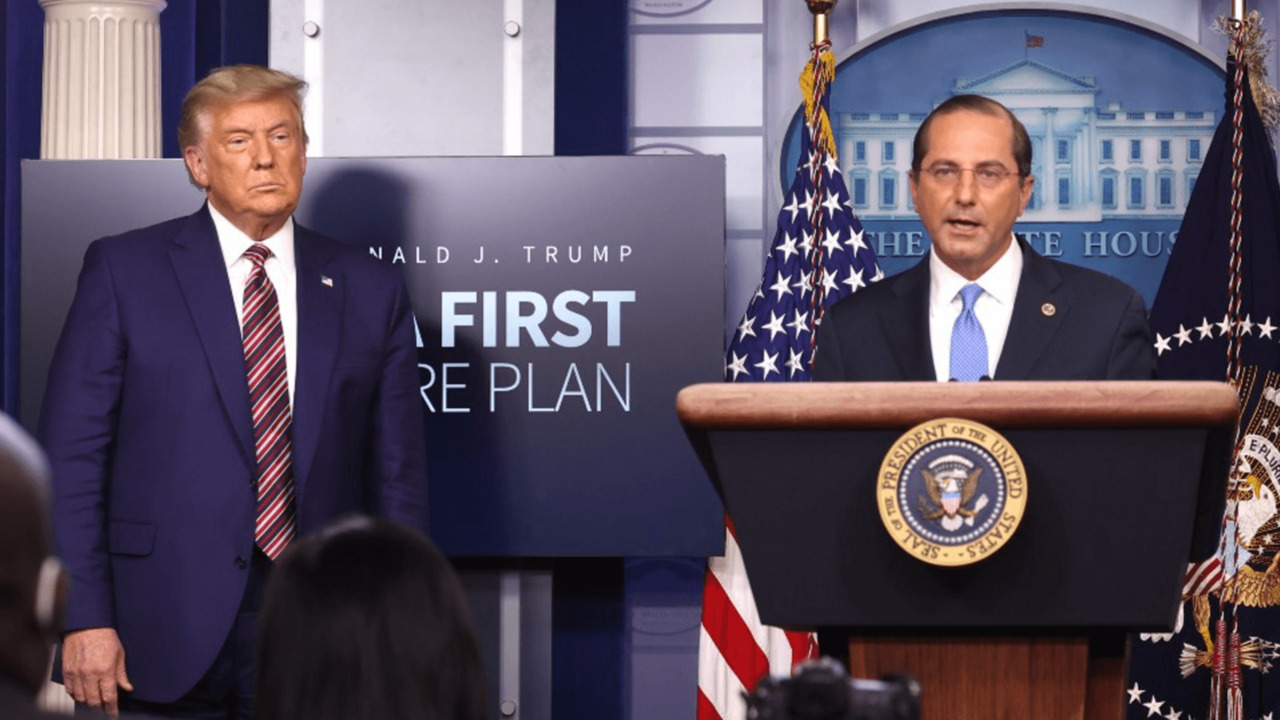 Azar declines to back Trump when pressed about the 25th Amendment 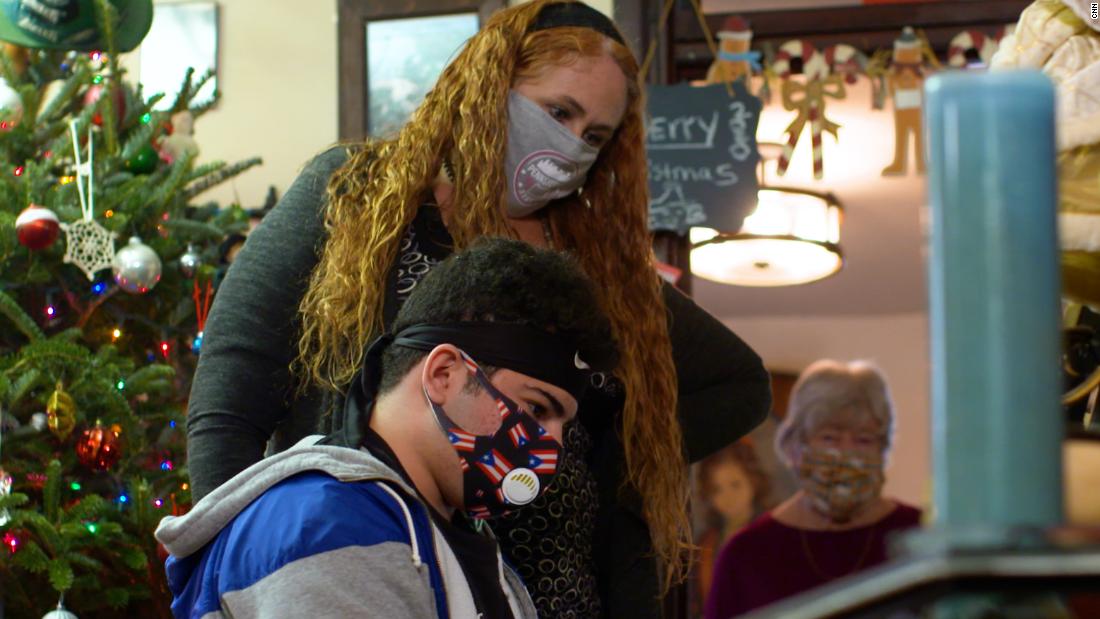 A mother’s dilemma: Pay the bills or buy Christmas presents? 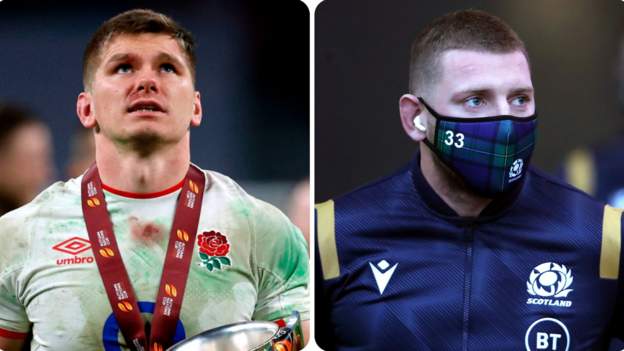