RAMALLAH: Palestinian president Mahmud Abbas said Friday that elections had been postponed until there was a guarantee voting can take place in Israeli-annexed east Jerusalem, further delaying polls in a society which last voted in 2006.

Addressing a meeting of Palestinian factions, Abbas said he had urged the international community to push Israel to allow campaigning and voting in east Jerusalem, an area annexed by the Jewish state in 1967 which Palestinians claim as their future capital.

But Abbas said the vote could not go ahead because Israel had provided no assurances regarding Jerusalem ahead of the legislative and presidential polls — called for May 22 and July 31 respectively.

Palestinians in the Israeli-occupied West Bank and blockaded Gaza Strip have voiced hope that elections after a 15-year wait could help repair their fractured political system.

The votes were called following an agreement between Abbas’s secular Fatah movement, which controls the West Bank and its long-standing rival Hamas, which runs Gaza.

Hamas on Friday blasted Abbas’s postponement as a “coup against (their) partnership,” and said he “would bear full responsibility for the decision and its consequences”.

“We have an entire generation of young people that doesn’t know what elections mean,” protester Tariq Khudairi told AFP.

“This generation has the right to elect its leaders,” he said.

Palestinians also clashed in Jerusalem with Israeli police, who used tear gas to disperse protesters outside the walled Old City.

Abbas critics had charged that he would use the Jerusalem issue to buy time as Fatah’s political prospects deteriorated.

Hamas, considered a terrorist group by most Western states, was seen as better organised than Fatah and well placed to gain ground in the West Bank.

Abbas has also faced challenges from Fatah splinter groups, including one led by Nasser al-Kidwa, a nephew of iconic Palestinian leader Yasser Arafat, and another by a powerful, exiled former Fatah security chief, Mohammed Dahlan. Ready for dialogue if India stops sponsoring terrorism against Pakistan 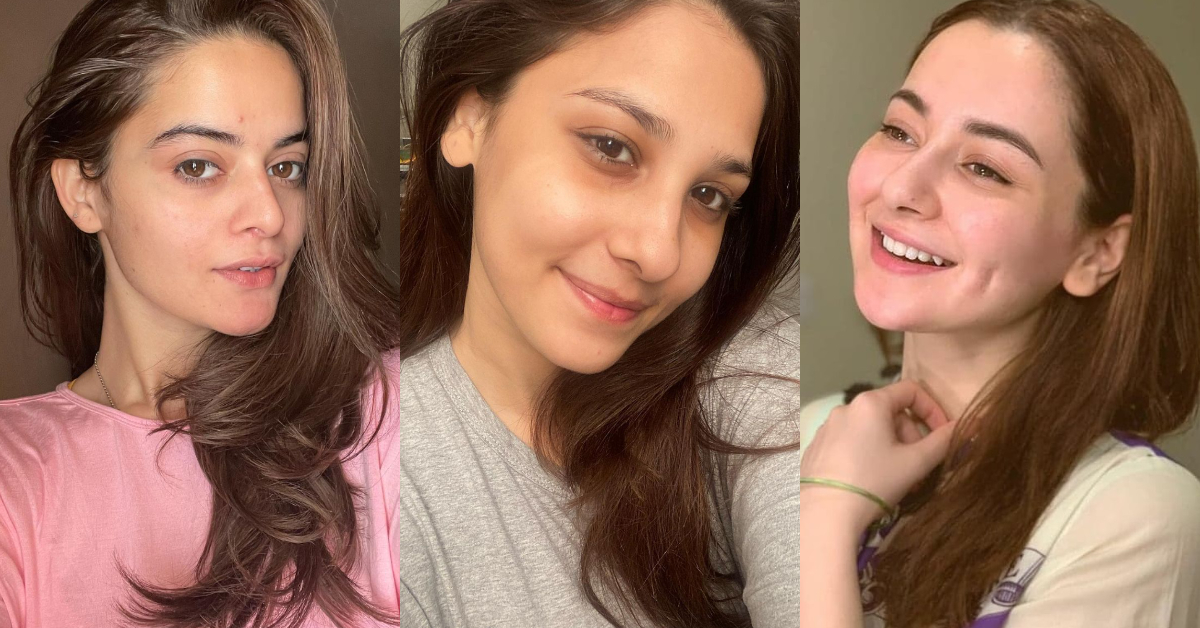