Over the past 18 months, BR Research has run a concerted campaign warning policymakers of a looming food security crisis due to intermittent shortfalls in agricultural output. That Pakistan’s agricultural output is facing stagnation due to decades of policy neglect by all past regimes, should not keep the incumbents from taking measures that can provide immediate relief with zero fiscal cost. But only if there is willingness to listen to unpopular advice.

The advice? To allow unfettered free import of staple commodities immediately to stabilize domestic supply-demand. Unsurprisingly, those pleas fell on deaf ears. Yesterday, the new boss at Q-block was quoted in the press claiming that “Pakistan has only three weeks of wheat stocks left”. If correct, it looks like that the “looming” crisis is already here. There is no satisfaction in getting a forecast right, especially one premised on public sector inefficiencies causing mass suffering in the middle of a pandemic; but here we are. Still don’t believe it? Let’s recap.

In January 2020, the ECC decided to import a limited volume of 0.3 million tons of wheat through TCP. It claimed that the objective was to send a price signal to traders that cheaper imports would be allowed if they engaged in “hoarding”. Those who have followed the trajectory of wheat prices since then would know that market took that signal with a grain of salt. Some might even call that grain a clump.

PBS data reveals that the first import shipment made by TCP – carrying only 0.035 million tons – finally landed in August of that year, seven months after the ECC decision. By the time government came to terms with its sloth and allowed additional imports to private sector, retail prices had increased by 75 percent, while international prices also rose by 33 percent over previous year (January 2021 against January 2020).

Farming lobby was bereft! How could a government that had paid only Rs 1,400 per 40kg to its growers in the last season, let the “Russian” farmers benefit from its largesse? Surely, domestic price must be set at par with international prices ~ Rs 1,800. Seeking to score political mileage, the Sindh government joined in, and announced its own incredible price increase, setting MSP at Rs 2,000 per 40kg.

It was incredible all right. Because the Sindh government neither intended on setting a high procurement target, nor on following up on it religiously. But it had the desired effect; desperate to remain popular, the incumbents caved in. In the ongoing season, the public sector will spend an incremental Rs 50 billion to reach a wheat procurement target that is lower than last year’s.

At this point, those belonging to the “incumbents mean well but are still learning the ropes” camp might argue that the ruling party has done everything in its power to control the price spiral. It has imposed cap on private storage of wheat; spent billions in subsidy to flour mills; imposed a ceiling on retail price of flour that is 15 percent lower than price of wheat (go figure!); promulgated price control ordinances and locked up wholesalers. Just about anything except letting the markets’ function.

Never mind the government is the biggest buyer in town, procuring at least 20 percent of national production; biggest hoarder, maintaining the biggest inventory in the name of strategic reserves; fixes its own purchase price (MSP) and selling price (called issue or release price); chooses its own buyers (in the form of wheat quota granted to selected flour mills); and also the biggest importer. When it comes to the market for wheat, the government is both the regulator and the market maker. Some might say that’s no market at all.

Yet, somehow, it holds small-time nameless traders – sitting in Jodia Bazaar and and Akbari markets – responsible for the mess. Not any robber barons, giant business conglomerates, or a militant organization, but wholesalers. It is as if the traders were a small secret society, conspiring to bring a well-meaning government to its knees.

If that’s indeed the case, the ruling party’s recent experience in negotiating with small groups with power to hold public life hostage indicates something ominous. May be its time to negotiate with wheat traders as well! 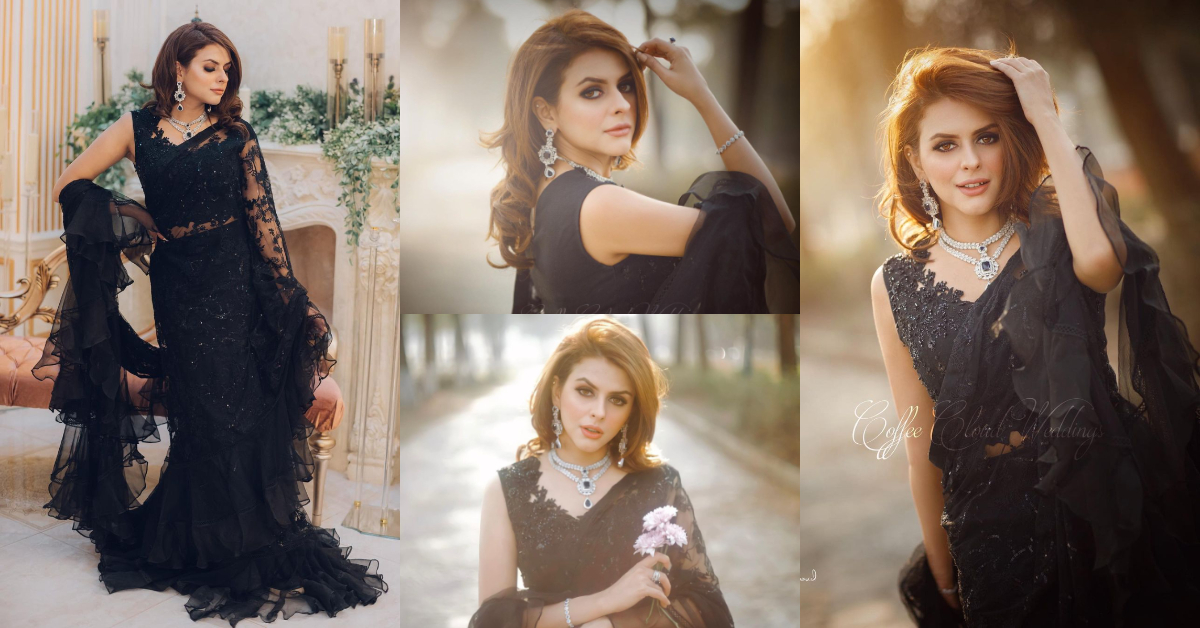