Kyren Wilson produced a relentless potting display to open up a commanding 6-2 lead over Shaun Murphy in their World Championship semi-final.

Murphy, who opened with a 74, also made a 71 before a run of 70 helped Wilson take the final frame of the session.

Selby raced into a 3-1 lead and took the final frame of the afternoon after Bingham won three frames in a row.

Both players struggled early on, resulting in a change of cue ball at the mid-session interval.

Having thrashed Mark Williams 13-3 in the quarter-finals, three-time winner Selby was cast as the favourite coming into this contest against 2015 champion Bingham, who came through qualifying.

And he appeared to be living up to that tag when he opened a two-frame lead, despite losing the first frame and failing to replicate the devastating high scoring that underpinned his victory over the Welshman.

However, breaks of 92 and 82 helped Bingham – who appeared out of sorts until the change of cue ball – lead 4-3 before Selby cleared up with a 40 to leave the match all-square.

Having dispatched the world number one Judd Trump in the quarter-finals, Murphy had started the evening promisingly against Wilson, who he thrashed 9-1 in the 2020 Welsh Open final.

An assured 74 saw him take the first frame – but thereafter, the 38-year-old spent much of his time in his chair as his opponent made several sizable and frame-winning contributions.

After taking a scrappy second frame, Wilson moved into the lead with a wonderful break of 110 and went from strength to strength to underline his credentials as a potential winner of this year’s tournament.

While Murphy had an opportunity to reduce his deficit in the final frame when Wilson fouled by knocking the yellow into the right middle, he missed a relatively simple red into the same pocket, allowing his opponent to claim a healthy advantage before the match resumes on Friday (14:30 BST).

‘This is a whole new Kyren Wilson’ – analysis

Considering the stage he is on and the quality of the opponent in the other corner, this is a whole new Kyren Wilson we have seen. I have never seen that before.

He made Shaun Murphy look like a bystander for five frames in a row. Kyren has worked on his technique in the past couple of years and he is so metronomic.

The difficult thing for Shaun is that it is almost hypnotic. Your arm goes cold and you find it so difficult to respond.

If it had gone to 5-3, then Kyren would have thought he had not got as much as he deserved out of the session but 6-2 is perfect. 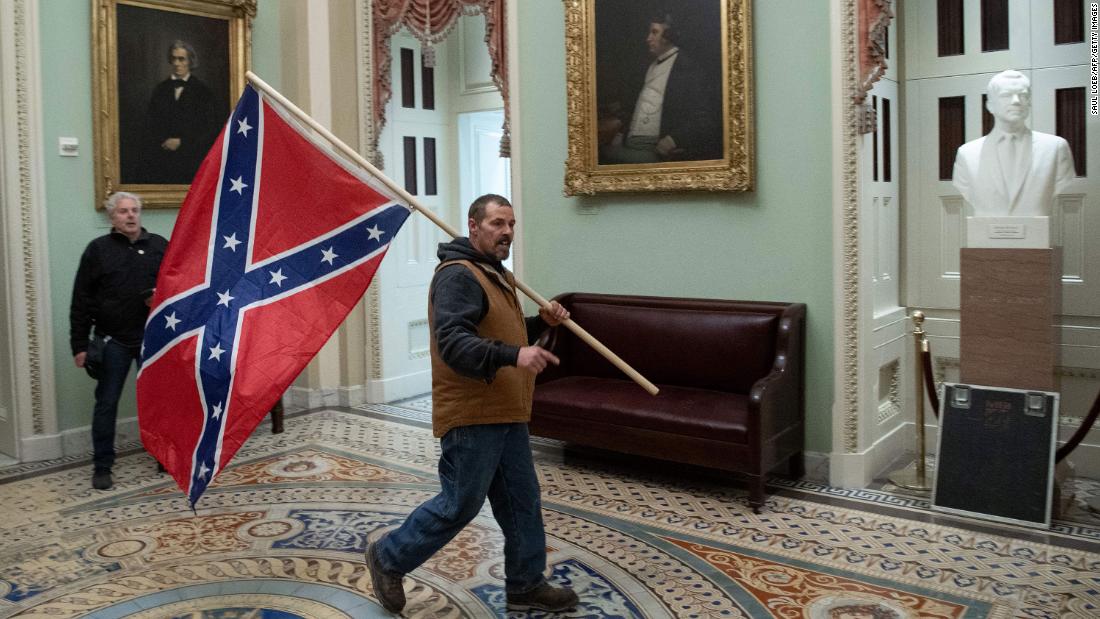 Opinion: A Confederate flag at the Capitol summons America’s demons 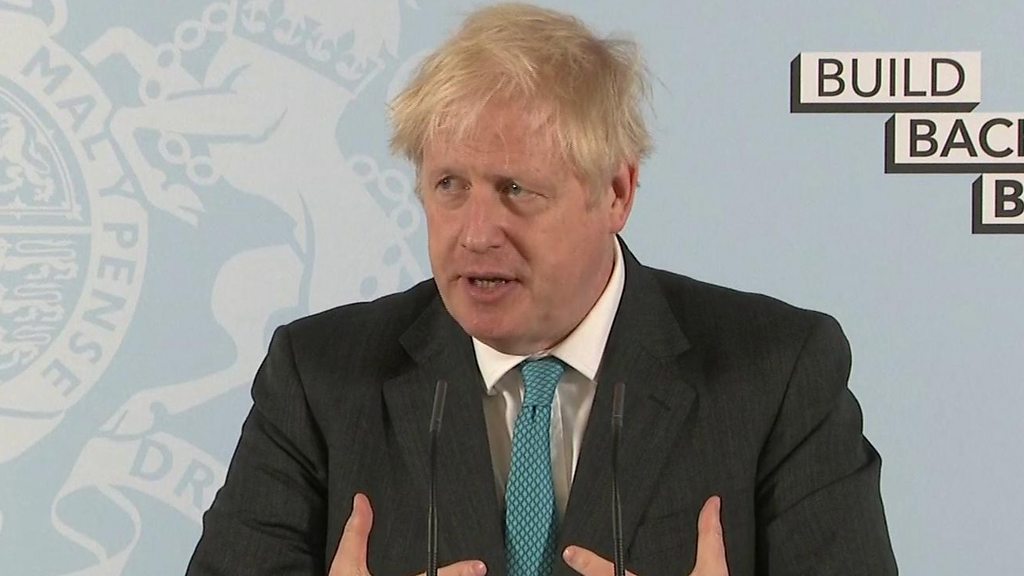