Eddie Hearn has responded to claims Anthony Joshua’s proposed bout with Tyson Fury is “dead in the water” and called on fans to “keep the faith”.

Fury’s US promoter Bob Arum this week said the fight was “dead” and that he would not bet on it taking place.

Hearn has said a fight for all four heavyweight world titles would occur in Saudi Arabia in July or August.

And he told BBC Sport: “The deal is agreed and we are waiting for the long-form agreement to be signed.”

Hearn, who promotes Joshua, said Arum’s comments were “remarkable” and insisted “nothing has changed” in the negotiation process.

“In the coming hours or days they’ll get a copy of the contract that’s ready to go and they’ll sign,” Hearn told BBC Sport boxing correspondent Mike Costello.

“Bob’s ego is out of control. That sort of generation it’s all about control and power for them. Let’s all do our job. I am not looking to upset Arum, I’m just saying ‘you will get the latest version of long form and we will get it done’.

“What is Fury going to do? Fight Deontay Wilder for a fifth of the money?

“The back and forth, I suppose it just comes with the territory of the mega fight. To anyone listening, I really apologise for the backwards and forwards as you’re probably getting bored of it. Try and keep the faith and Bob, try to keep the faith.”

Arum’s comments come in a week where Fury has used social media to provoke and call out Joshua several times.

In one post, Fury – who holds the WBC world heavyweight title – said he would quit on his own stool in their proposed fight if Joshua made it past three rounds.

Joshua holds the IBF, WBA and WBO world titles, meaning any fight between the two Britons would be the first in heavyweight history where four major belts were contested.

Hearn says it is likely the bout would clash with the re-arranged Olympic Games, which run from 23 July to 8 August.

Those dates could present a problem for Joshua, whose trainer Rob McCracken is set to be at the Tokyo Olympics given his position as performance director at GB Boxing.

When asked if the fight was at risk of being pushed back, Hearn replied: “Absolutely not, that’s not what the deal was with the venue.” 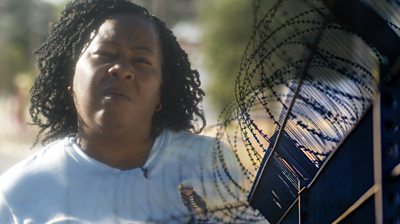 ‘No say over my body’: Alleged US ICE detainee medical abuse 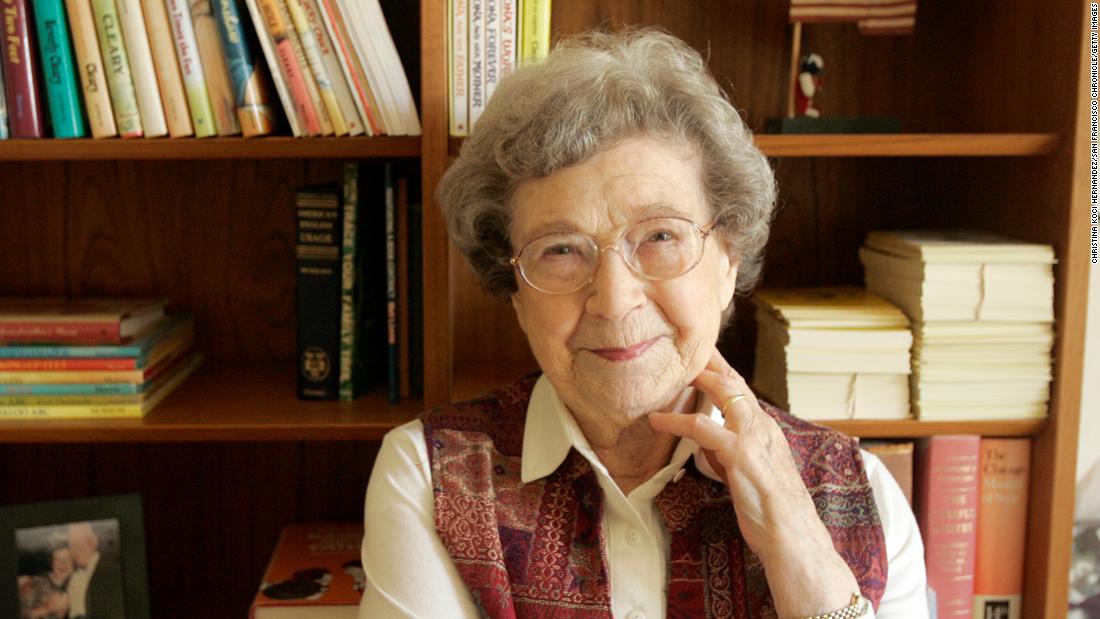 Opinion: Beverly Cleary’s Ramona is a force for all us beautiful pests 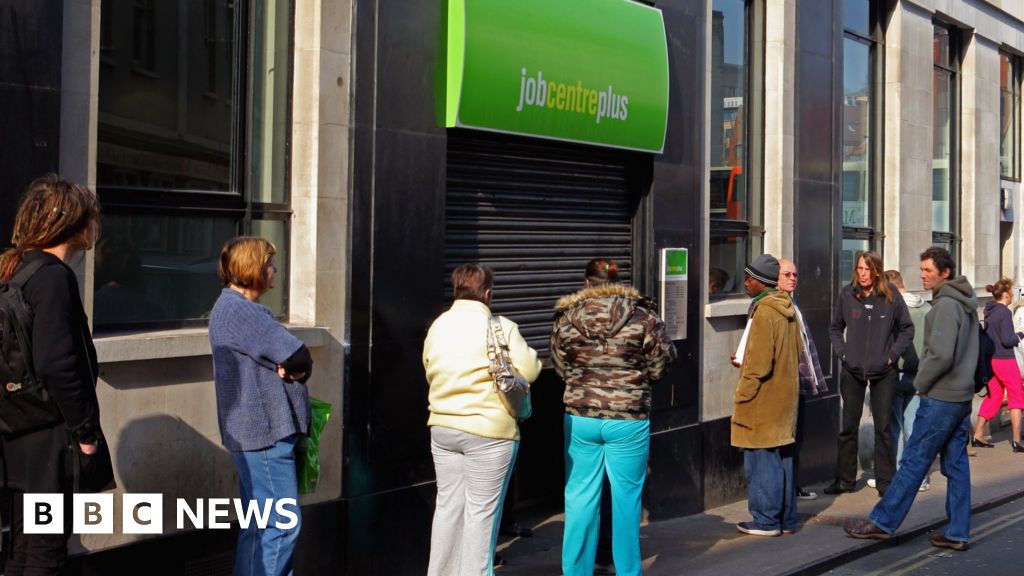 Covid: What is universal credit – and what other benefits are available?

Is Xbox Game Pass Really the ‘Best Deal in Gaming’?