ISLAMABAD: Justice Manzoor Malik said the justice system needs drastic changes to assuage the sufferings and miseries of the convicts who at times serve major part of their sentence awaiting disposal of their appeals.

“There should be some mechanism in place for the prompt decisions of the cases,” he said in his farewell address at the Full Court Reference.

The Full Court Reference was held in Courtroom No 1 on the eve of the retirement of Justice Manzoor Ahmed Malik, who laid down robes of his office after completing his constitutional tenure as a judge of the apex court.

The CJP said Justice Manzoor as a judge, as a person and as a colleague will be remembered with reverence and fond memories to be shared and cherished by his colleagues.

The attorney general in his speech emphasised upon induction of more women and members of the minority in superior judiciary on an immediate basis, saying their absence materially affects the functioning and reputation of the institution.

He stated there is need to provide objective guidelines and mechanism for exercise of original power conferred on Supreme Court under Article 184(3) of the Constitution for future so as to obviate the possibility of recurrence of its excessive use, which in hindsight, might have resulted in consequences not wholly beneficial for our jurisprudence as well as the institution.

In reference to the proceedings of Justice Qazi Faez Isa’s review petition, where the members of the bench exchanged harsh words with each other, AGP Khalid Jawed said: “This Court’s real strength is the trust which people have in its independence and timely delivery of justice.”

He said people who are divided are easier to control and once control is voluntarily ceded or forcibly snatched, the family, the institution or the country loses independence.

Yet unity is not a synonym for unanimity. Dissent and difference of opinion, more so in a legal and intellectual context, is not a symbol of weakness or disunity.

It is rather a hallmark of a dynamic society and essence of democracy.

“Unlike continental Courts, the Courts in common law jurisdictions including Pakistan, there is quite often plurality of views expressed in tones differing in resonance or even outcome. Yet the fact remains that in the end it is not the judgment of the individual judges or majority judges but the judgment of the Court,” the AGP stated.

“Intellectual confrontations leading to dissenting views expressed even with most vociferous content and tone are the hallmark of a vibrant common law tradition.”

Khalid Jawed said the American Supreme Court is one of the most powerful Courts in the world.

Yet it is also a bitterly divided Court on ideological lines.

At times rather than speaking to the public through their judgments, the judges talked to each other through targeted opinions.

Occasionally these differences were expressed with ferocity seldom witnessed beyond the shores of the Atlantic.

Many times eight out of nine judges were equally divided on important constitutional issues with the ninth member as the swing vote.

This bitter division of the Court and society at large into inward looking tribes is beginning to take its toll even on the most stable democracy as witnessed in recent past.

For a nascent democracy like ours, the division in institutions and society at large into tribes not willing to talk or listen to the differing views of each other poses existential threat.

He stated that the legal fraternity nurtures sincere and justified hope that under their statesman like stewardship, this Court will sail through stormy waters and emerge with far greater strength and unity guaranteeing its independence which is the last bastion of rule of law and fundamental rights of the people.

PBC Vice-Chairman Khushdil Khan stated that Justice Faez’s case strengthened the independence of the judiciary and defeated the forces of oppression and despotism, fortifying the fact that independent judiciary is absolutely essential for ensuring the supremacy of the Constitution and Rule of Law.

He stated that the judiciary is often made subject to undue pressure by the executive and/or other institutions for their own motives.

The bar is unanimous that once an independent, upright and honest judge of superior courts is removed at the behest of the executive that opens door of ousting other judges and if this is allowed to happen, it will eventually diminish the possibility of an independent judiciary. 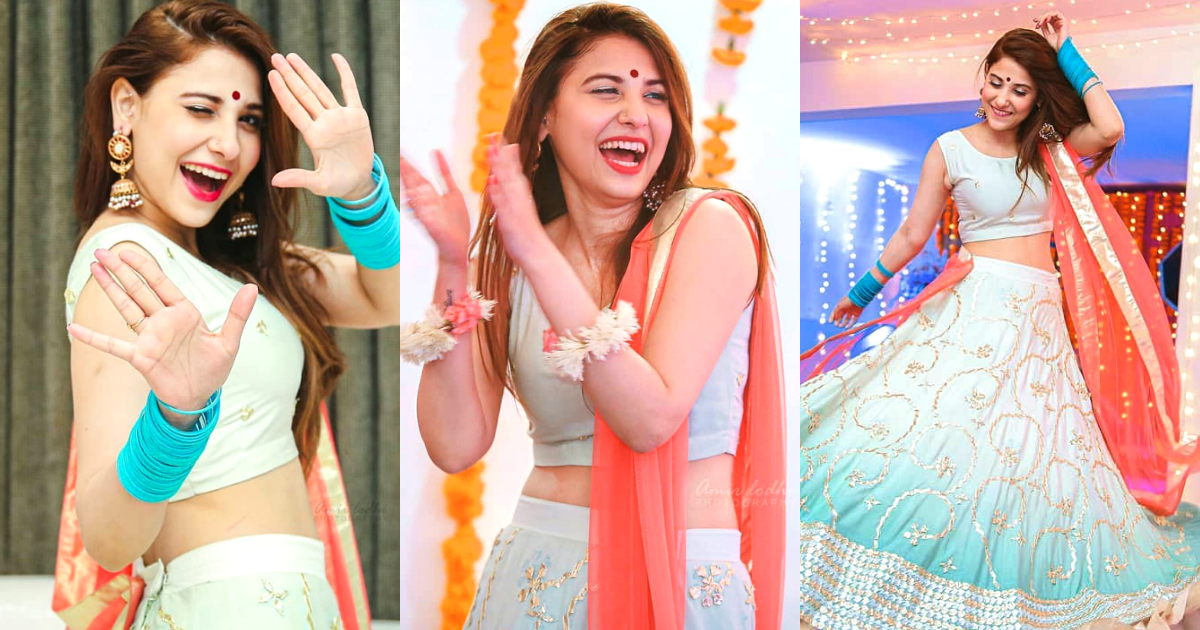 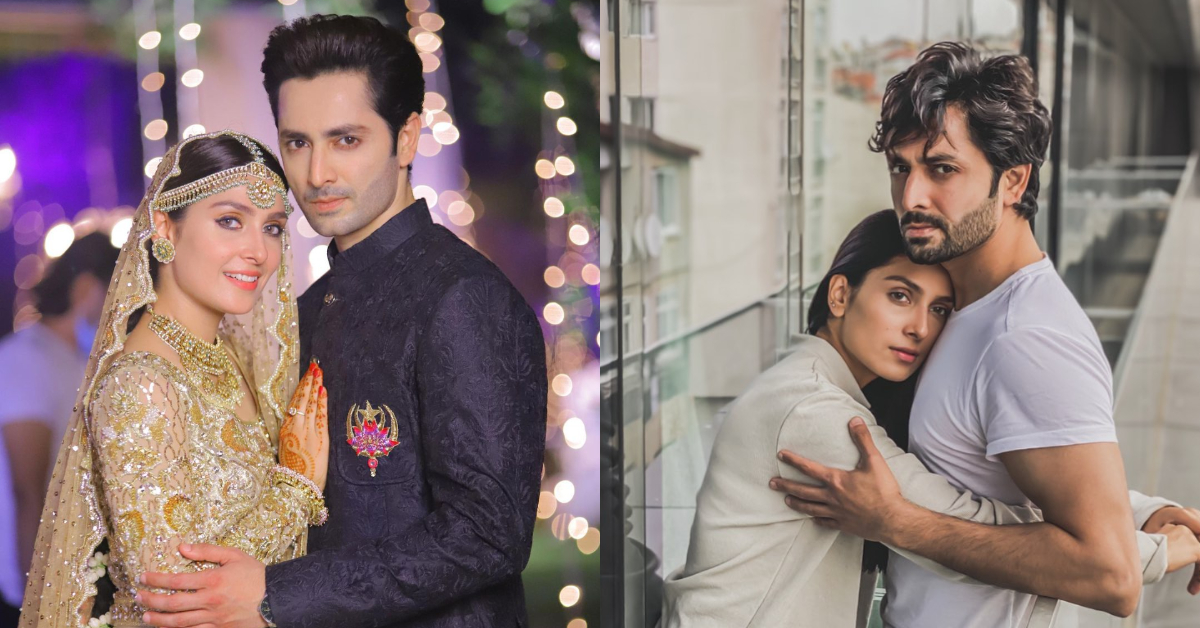