Ulster head coach Dan McFarland has admitted it will take his side some time to recover from their Challenge Cup semi-final defeat by Leicester.

The province led by 11 points at the break but the Tigers stormed back in the second half to secure a 33-24 win.

Quickfire tries from Jasper Wiese and Ellis Genge saw the hosts turn the game around by the 60-minute mark before Guy Porter’s late score sealed the win.

They will now face either Bath or Montpellier in the final on 21 May.

“You don’t move on from this quickly. That was a chance to be in a European final,” said McFarland

“I’d be really disappointed with the situation that we’re in, where we demonstrated in the first half that when we’re able to execute we were by far the better team.

“Their kicking game was absolutely superb throughout, ours dropped of and as a consequence they won the match. We’re not recovering from that quickly.”

Few games this season in either the Premiership or the Pro14 will have featured such contrasting halves of rugby.

In the first 40 minutes Ulster were the dominant force with Leicester looking limp and short on ideas, only for a complete role reversal after the break.

Leicester’s win was orchestrated brilliantly by George Ford at fly-half, whose decision making and accuracy with both ball in hand and his right foot drove the Tigers first back into the game, and then into a lead that they did not relinquish.

Having been so impressive in the first half, Ulster are now left to face up to what was a second half capitulation that wrecked their quest for European silverware.

Ulster seemingly set course for final in ruthless first half

It has been 15 years since Ulster last lifted silverware, and having been knocked out of the Champions Cup, Europe’s second tier competition was seen as the perfect competition for the northern province to end their wait for a trophy.

On the basis of their first half display, few would have bet against them to go on and lift the trophy at Twickenham after a ruthlessly accurate opening 40.

Their efforts were aided by an uncharacteristically timid Leicester, whose lack of commitment at the breakdown allowed Ulster to come forward in waves.

Just two minutes after Robert Baloucoune had a try ruled out for a knock-on in the build-up, Leicester captain Tom Youngs was sent to the sin-bin as the hosts’ foul-count stacked up.

Iain Henderson drove over shortly after as Ulster made the most of their extra man, scoring a second try through Billy Burns as they exploited numbers out wide.

Leicester could not get a foothold in the contest and when they did finally surge into the Ulster 22, they coughed up a penalty on their own scrum to further frustrate their cause.

While there were many contributing factors to Leicester’s comeback, a moment that seems to spark a huge momentum swing came in the 44th minute when John Cooney was knocked out cold by the unintentional flailing arm of Nemani Nadolo.

Although Cooney came round and was able to walk off the pitch, the incident seemed to stun Ulster as they appeared to lose their dominance in the collision, with Nadolo and Freddie Steward now carrying with greater purpose for the Tigers.

When Wiese ran in moments later, Leicester were buoyed and continued to carry with great success as Ford’s flawless execution saw their attack swing from side to side, with the fly-half sending over Genge in the 52nd minute as Leicester hit the front.

Ford’s drop-goal saw the hosts extend their lead to nine, but with Ulster looking nearly down and out a stunning midfield burst from Timoney saw the number eight carve through Leicester’s defence and bring Ulster back to within a single score.

With time winding down and the next score likely to decide the result, it was a moment of brilliance again from Ford to spin a long pass out right where the Tigers had an overlap that allowed Porter to cross and seal a brilliant win. 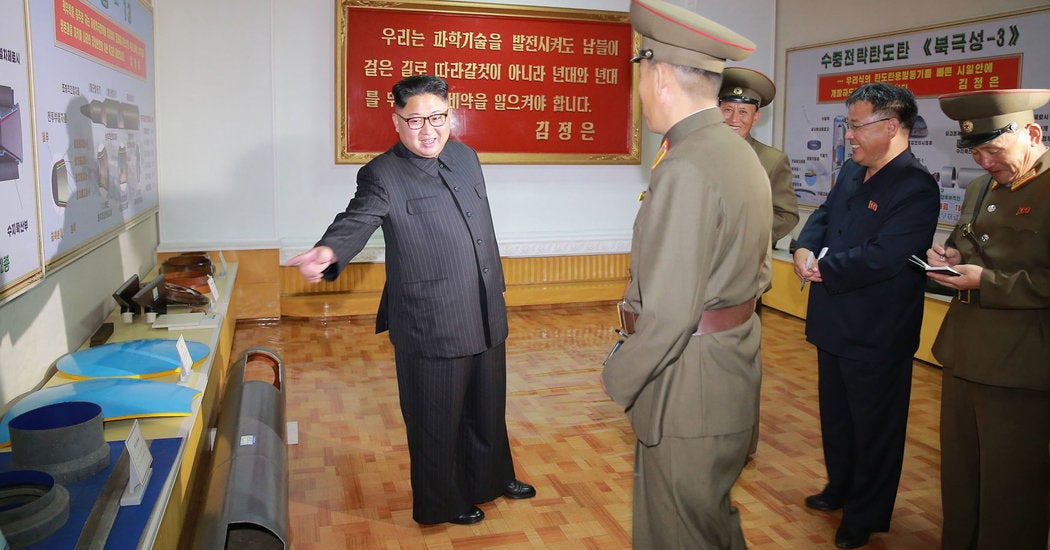 Where To Watch the Justice League Snyder Cut 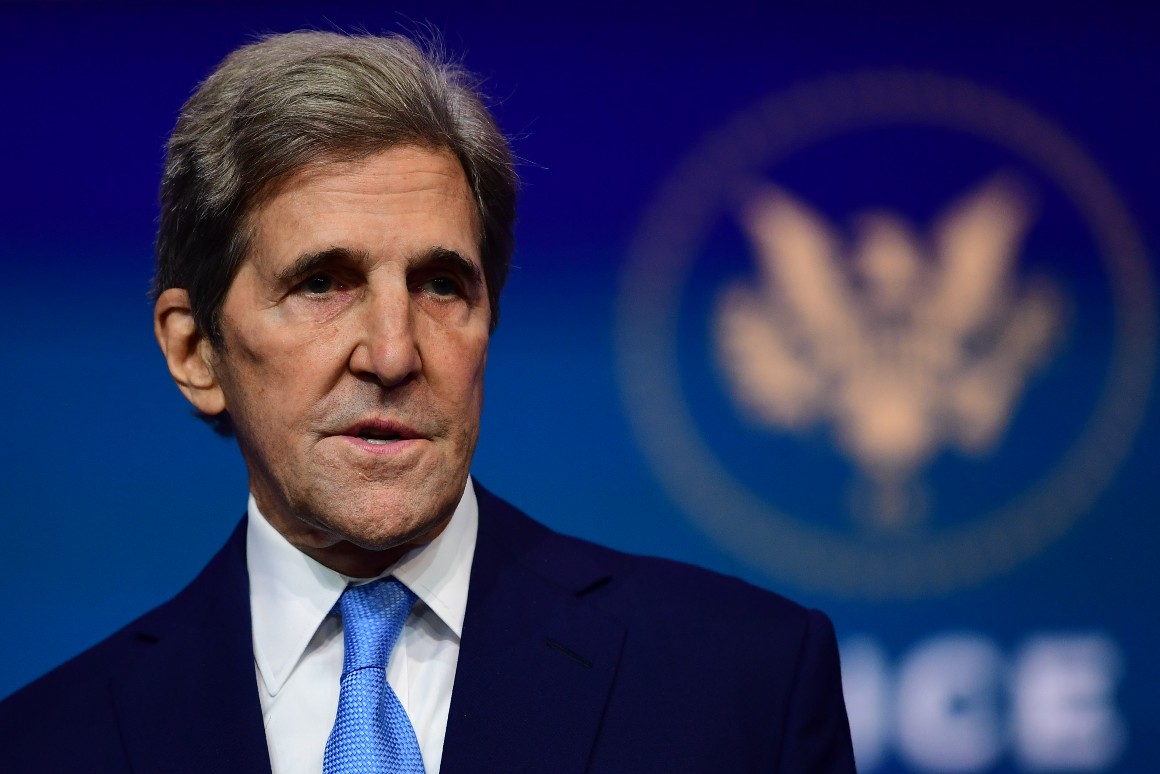 U.S., China agree to cooperate on climate crisis with urgency Coconut Oil and the Boost in HDL “Good” Cholesterol