ISLAMABAD: Federal government on Friday announced to keep the prices of petroleum products unchanged for first half of May ahead of Eidul Fitr.

The government rejected the recommendations of Oil and Gas Regulatory Authority (OGRA) to increase the prices of all petroleum products up to 13.7 percent for next 15 days with effect from May 1.

In a statement Finance Division said, “In line with the vision of the Prime Minister to provide relief to the consumers in the holy month of Ramazan, the government decided not to increase the prices of the petroleum products.

The cumulative revenue impact of the decision will be Rs 4.8 billion as the implementation of this proposal requires an adjustment in the rates of petroleum levy (PL) on all petroleum products and a reduction in sales tax as well in case of kerosene oil (SKO) and light diesel oil (LDO). The government was not charging any PL on SKO and LDO.

Addition: The government reduced rate of PL on petrol to Rs 6.39 per litre from Rs 11.23 per litre. The GST on petrol, however, remained unchanged at Rs 15.77 per litre notified for second quarter of April. The PSO cost of supply/ ex-refinery price of petrol increased from Rs 70.79 per litre to Rs 75.83 per litre with effect from May 1. 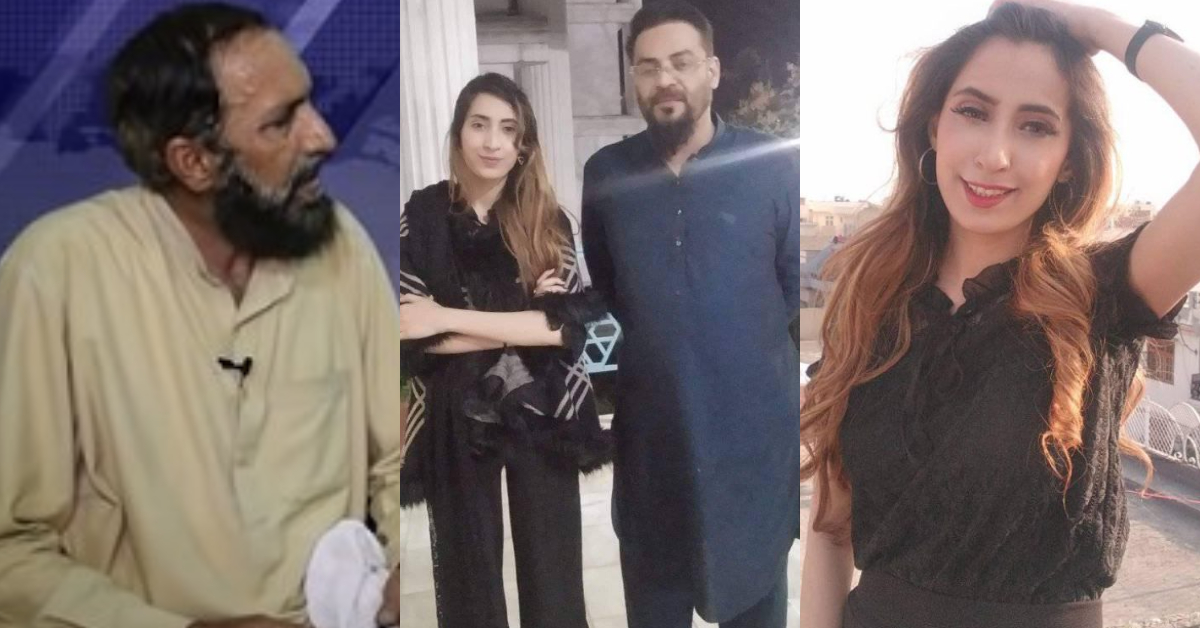 Has The Verbal War Between Ayeza Khan & Amna Ilyas Ended? Doesn’t Look Like It!