“The Stones evaded and frustrated the (Internal Revenue Service’s) collection efforts” by repeatedly funneling money to a corporate entity they controlled called Drake Ventures, investigators wrote. Stone and his wife then used Drake Ventures account to “fund a lavish lifestyle despite owing nearly $2 million in unpaid taxes, interest and penalties,” they wrote.

According to the complaint, the Stones allegedly used the Drake Ventures account to pay for personal expenses like spa visits, haircuts, groceries, restaurants and dentist appointments.

“The governments statement is preposterous,” Stone said in a statement to CNN. “They are well aware that my two year struggle against the Epically corrupt Mueller investigation has left my wife and I on the verge of bankruptcy. I have continued to eke out a living through my company Drake Ventures. To describe my current lifestyle as ‘lavish’ will be proved to be ridiculous in court. The political motivation of the DOJ Will be abundantly clear at trial.”

The complaint is not an accusation of criminality. Separately, Stone was convicted of lying to Congress and witness tampering as part of the Russia probe, but he was pardoned last year.

Throughout that criminal case, Stone routinely solicited donations from supporters of Trump, telling them he was low on cash and needed help to pay his lawyers.

Stone has not yet responded to the civil complaint, which was filed in the Southern District of Florida, where Stone lives. In the complaint, the Justice Department asked the judge to order Stone and his wife to pay nearly $2 million in unpaid taxes, “plus interest … as allowed by law.” 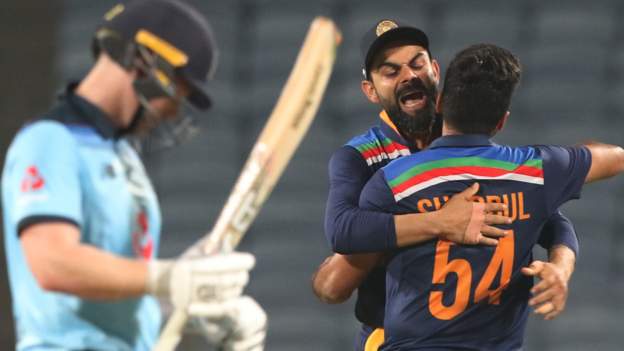 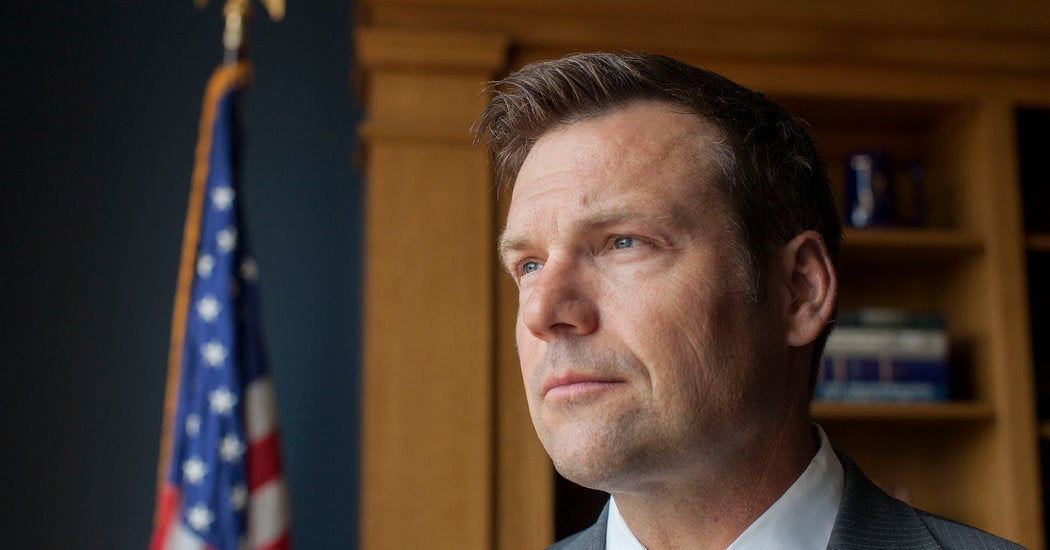 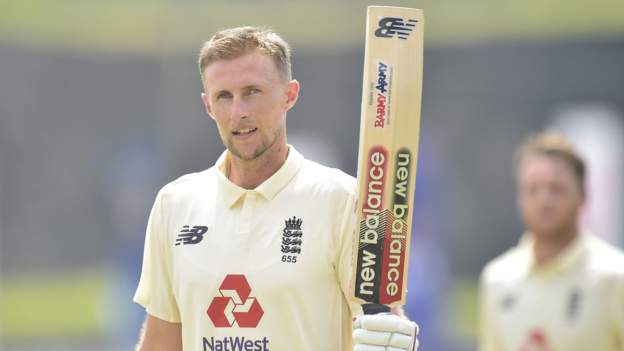