ISTANBUL: A Turkish court jailed pending trial six suspects late on Thursday as part of a probe into cryptocurrency trading platform Thodex, including the CEO’s siblings, a spokeswoman for the prosecutor’s office said. At least 83 people were detained over the past week as users of the platform said the company scammed them and blocked access to accounts and money withdrawals.

Upon Turkey’s request, Interpol issued a red notice for Thodex chief executive and founder Faruk Fatih Ozer, who had flown to Albania before news of the problems surfaced.

Most of those detained over the past week have been released. Others, including seven on Thursday, were let go with judicial control measures. Users and media reports had claimed Ozer could have run off with $2 billion but Soylu said the company’s portfolio totalled $108 million.

Separately on Monday, authorities jailed four people pending trial as part of an investigation into Vebitcoin, another cryptocurrency trading platform. A ban on the use of crypto assets for payments, announced earlier this month, goes into effect on Friday. Turkey’s central bank cited “irreparable” damage and transaction risks as reasons for the ban. Under construction posts be completed at the earliest: PHP AIG 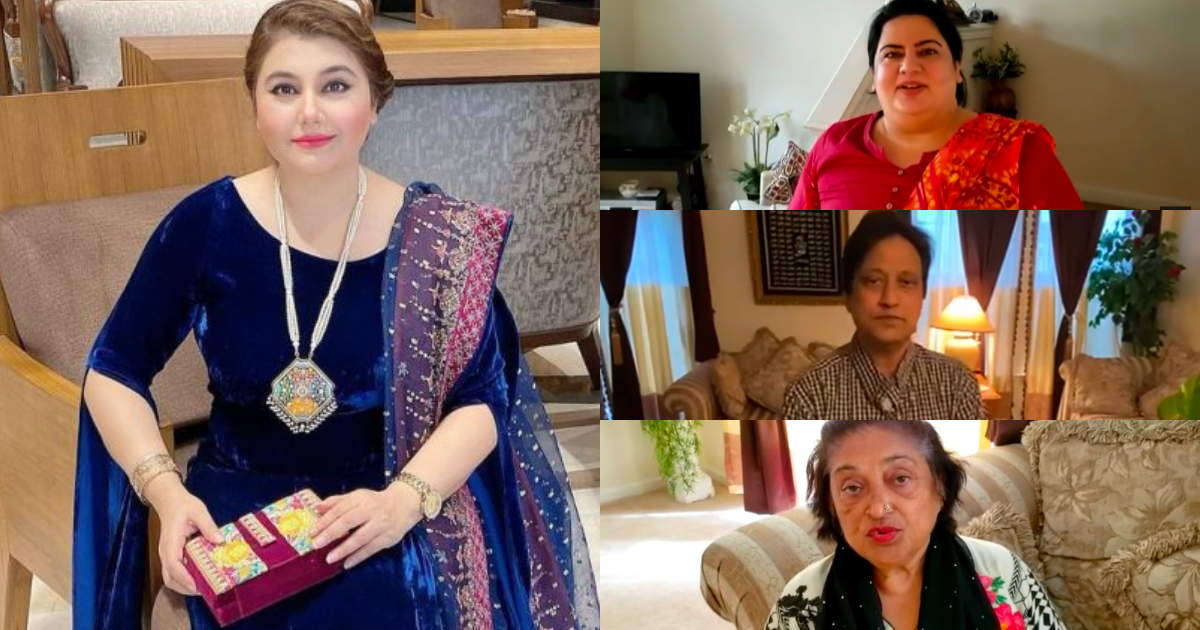