Faisal Sabzwari and Madiha Naqvi are two renowned celebrities of Pakistan who have tied the knot in 2019, it was Faisal’s second marriage with Madiha. Both make an adorable couple together.

Recently , they appeared in GMP Shaan-e-Suhoor where Nida asked about their marriage. 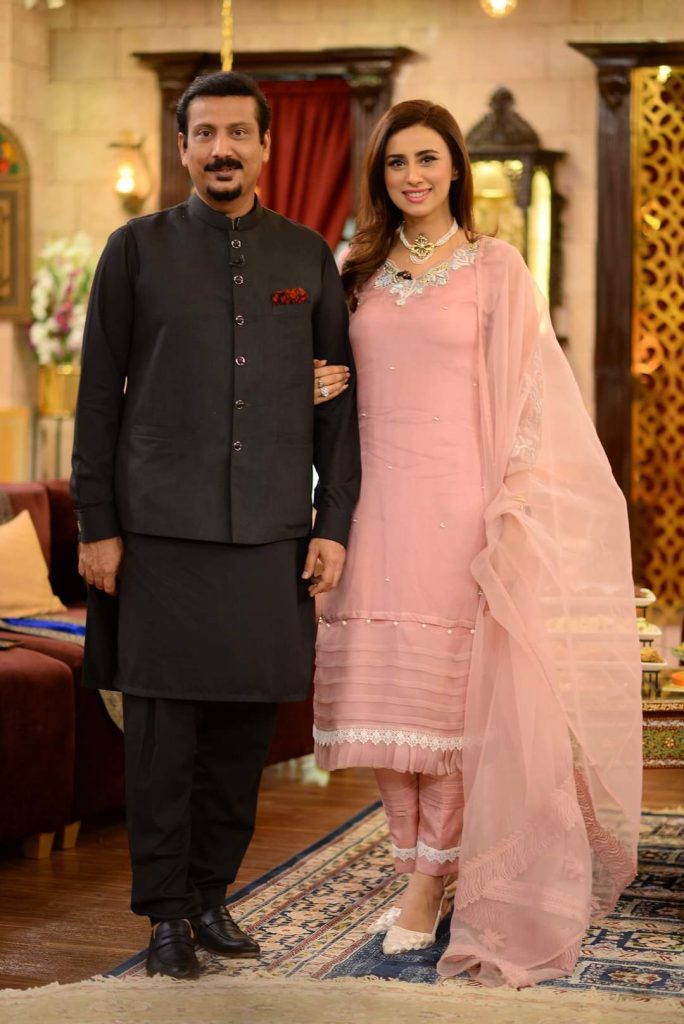 On a question regarding proposal Faisal said, ” it wasn’t pre planned I went to her show which she used to do with Shaan, it was for the first time I liked her, also I went in that show only for Madiha ” 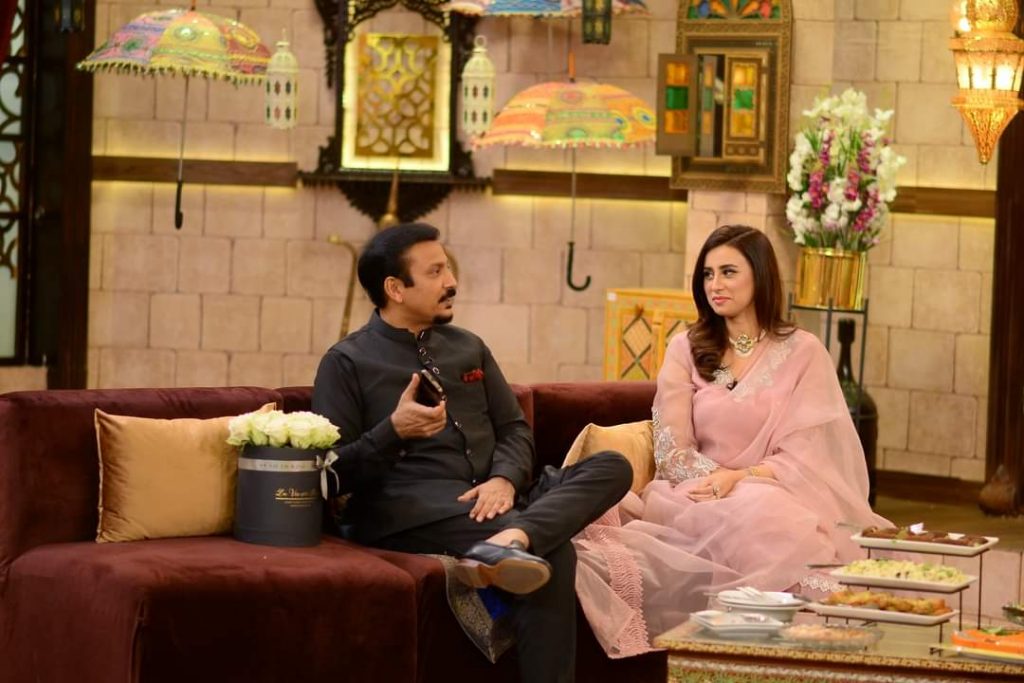 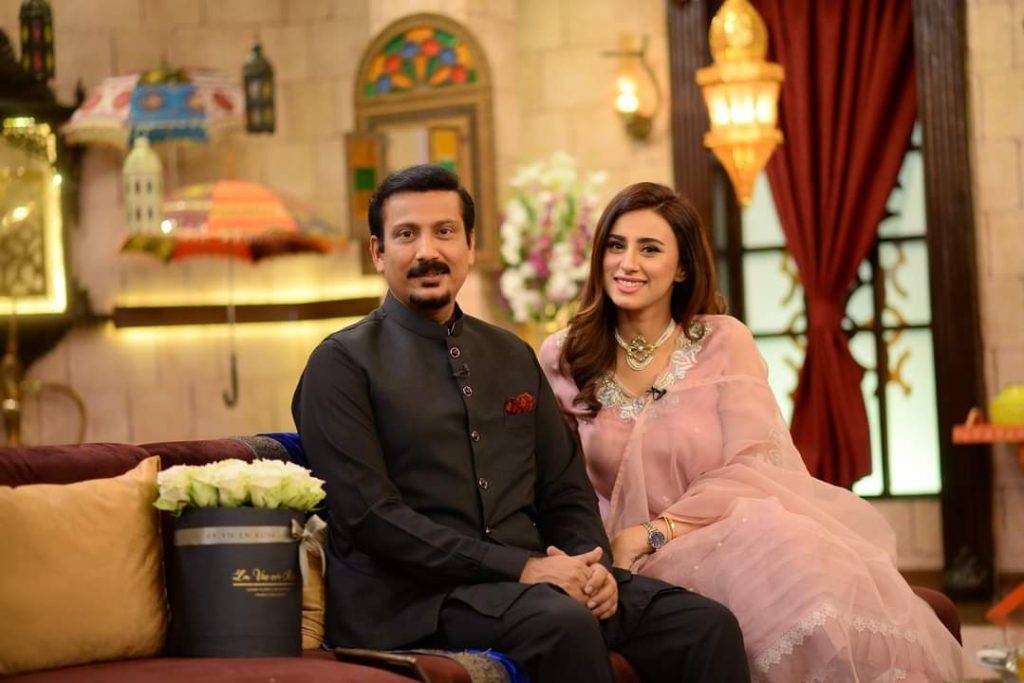 “Later on I got the idea that I am not only admired by her but her family as well, her father liked me ” added Faisal. 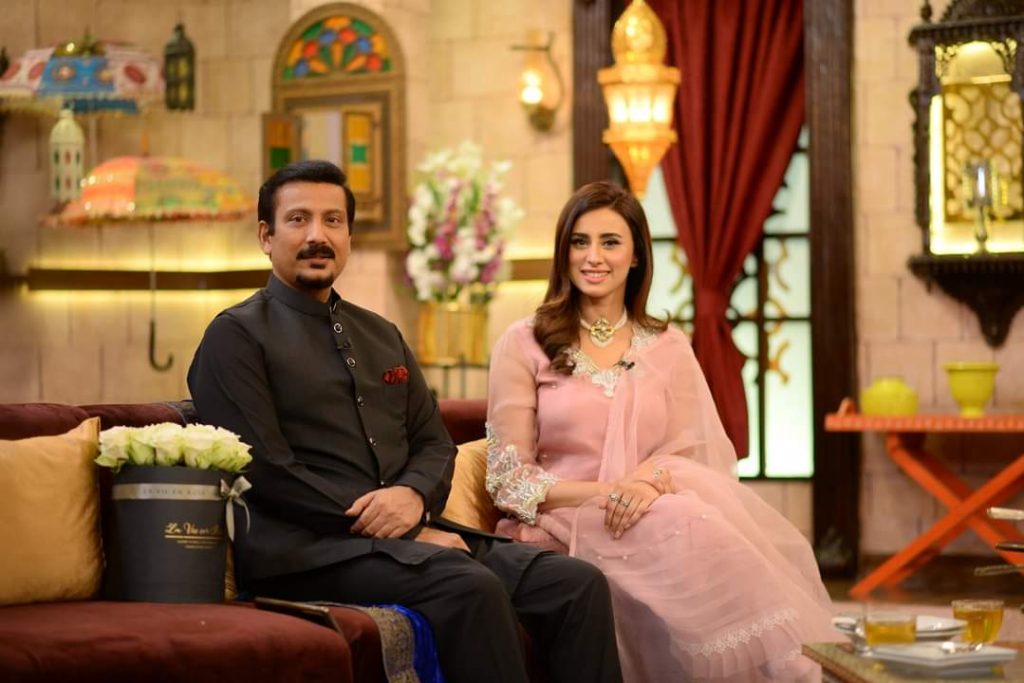 Madiha said, ” what clicked me most about Faisal was he is exactly like me, he loves food , travel , art and culture and so do I, that’s why I instantly decided to marry him “. Dilip Kumar Reminisces About His Childhood with Pictures of Ancestral Home 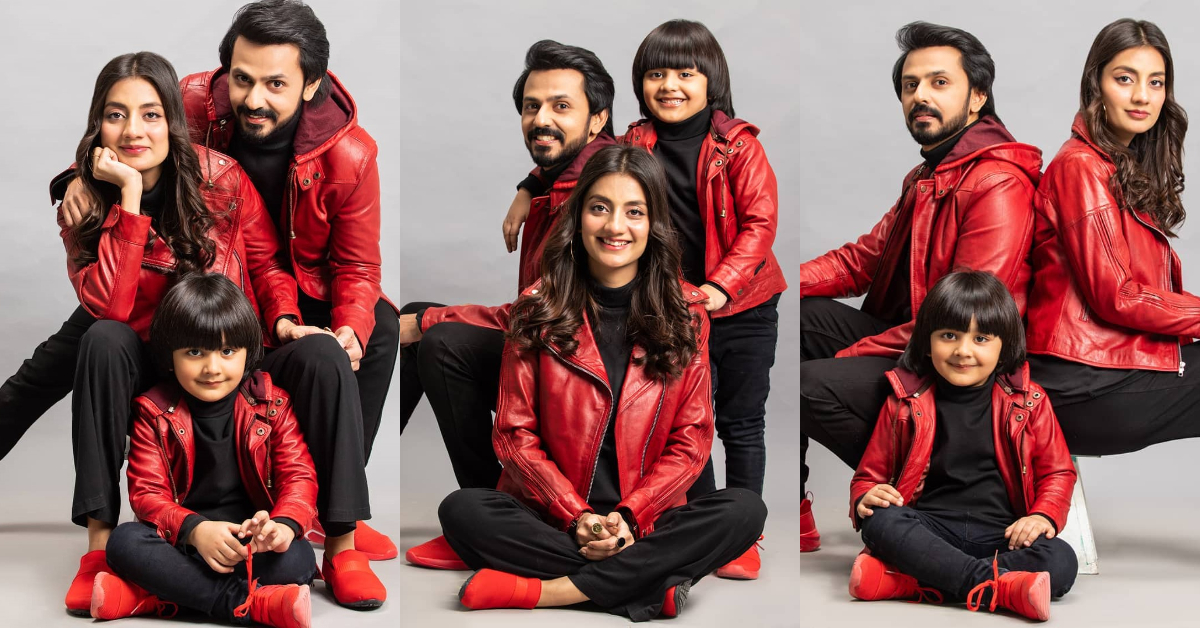 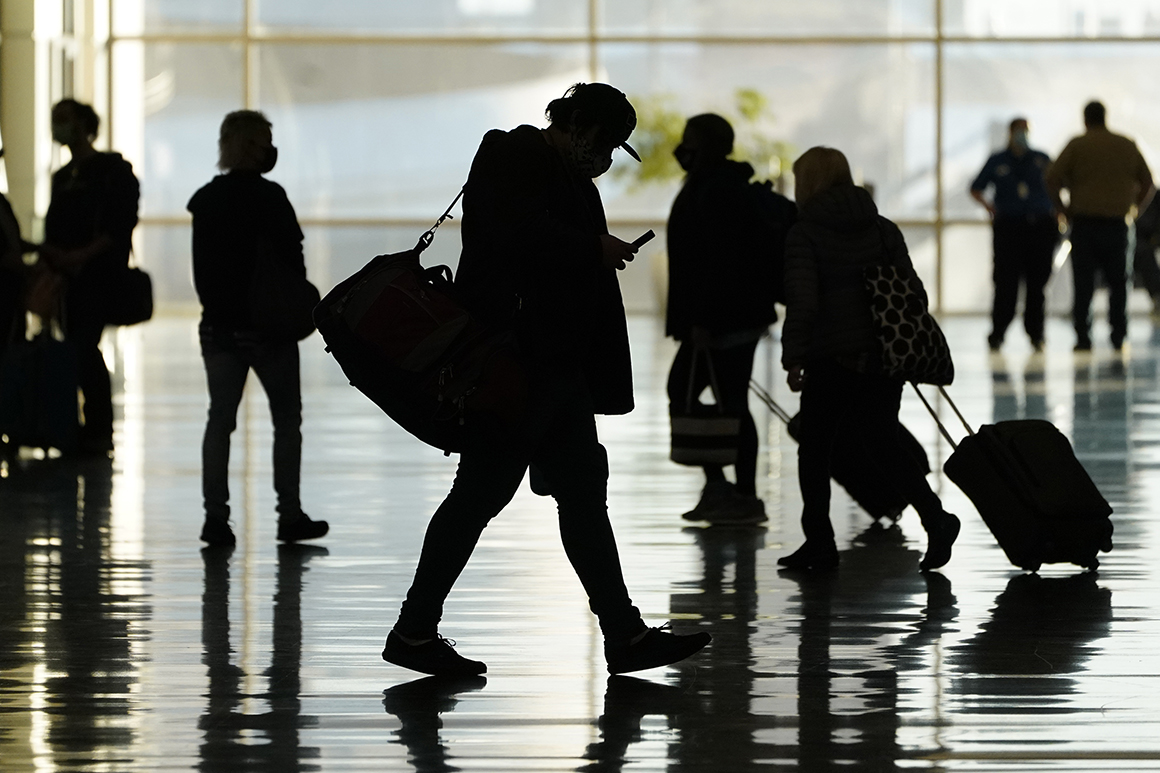