Back in January, ViacomCBS and Disney announced an expanded distribution agreement that would lead to more cable networks becoming available to watch through Hulu. Per Variety, you can now take advantage of that deal.

Provided you have a Hulu + Live TV subscription (either the regular or “No Ads” version), you can access Comedy Central, BET, Nickelodeon, Nick Jr., VH1, CMT, MTV, TV Land and Paramount Network starting today. Those with the $8 per month Entertainment add-on can watch an additional five networks — BET Her, MTV2, NickToons, TeenNick and MTV Classic — for a total of 14 new cable networks across the entire service. As part of the agreement, shows like Freaks and Geeks, Moesha and Sister Sister are also available for on-demand viewing.

Despite the additions, the price of a monthly Hulu + Live subscription isn’t going up at the moment. After a $10 increase in December, the base package costs $65 per month, while the “No Ads” version is $71 every 30 days. ViacomCBS networks are also available on YouTube TV. Naturally, you watch the company’s content on its own streaming platforms as well, including the recently rebranded Paramount+. 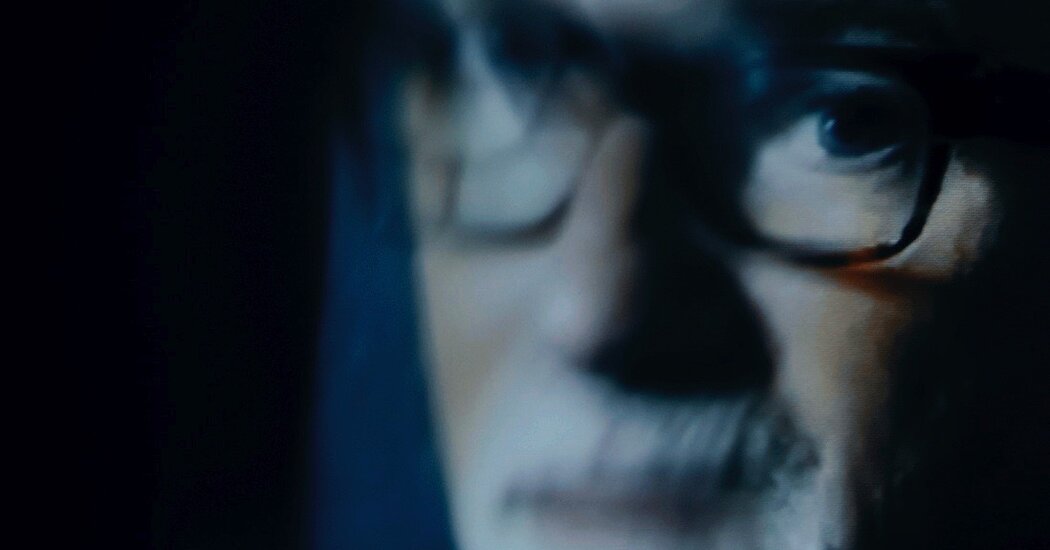