Huma Qureshi shares her poster for Zack Snyder’s Army of The Dead.

Bollywood star is Huma Qureshi is making her Hollywood debut with the film.

The trailer of Army of the Dead was released earlier on April, the13. However, it featured Huma’s blink-and-miss appearance.

Now the starlet has shared a motion poster of her character from the zombie film, Army of the Dead, which will release on the online streaming platform Netflix.

As being reported, the actress is playing the role of a mother named Geeta in the film.

Zack Snyder’s Netflix debut brings him back to the zombie genre 17 years after “Dawn of the Dead” served as his studio breakthrough.

Netflix has a lot riding on “Army of the Dead,” and the earlier released trailer featured some high-octane action sequences and some edge-of-the-seat moments.

The post Huma Qureshi shares her poster for Zack Snyder’s Army of The Dead appeared first on Oyeyeah. 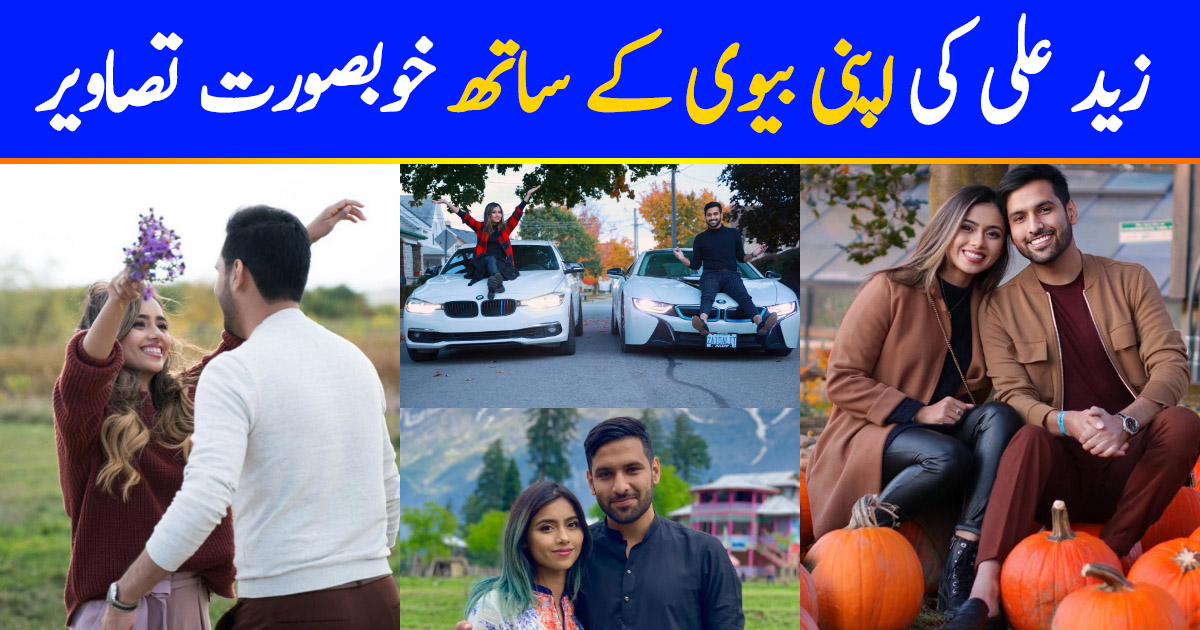 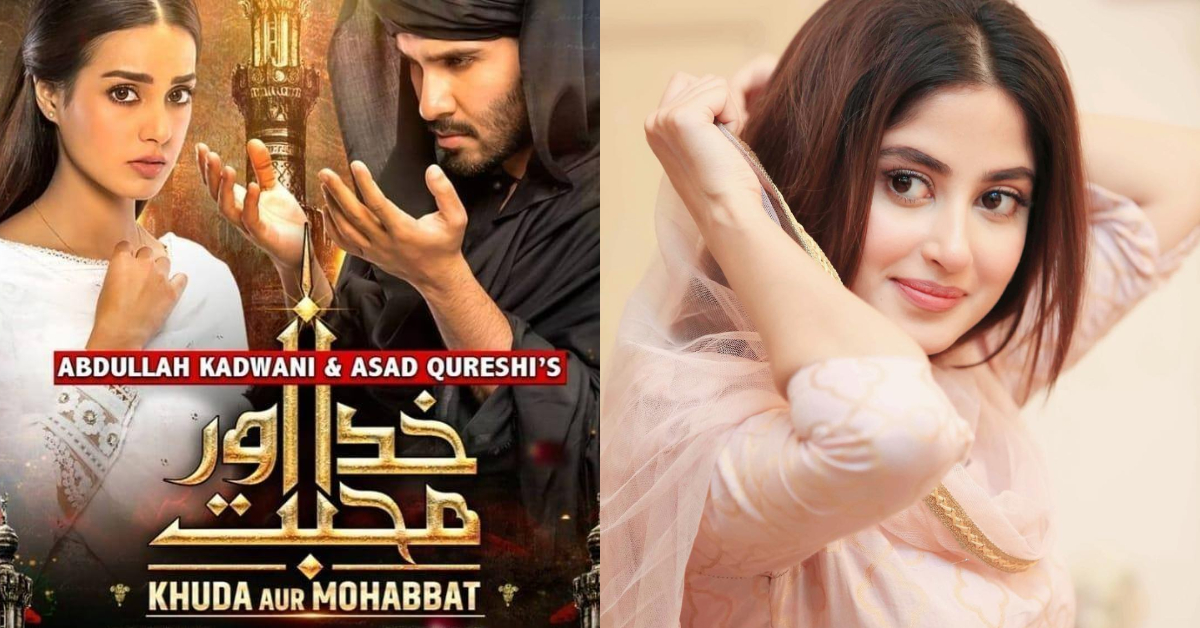 Here Is Why Sajal Aly Rejected Khuda Or Mohabbat 3 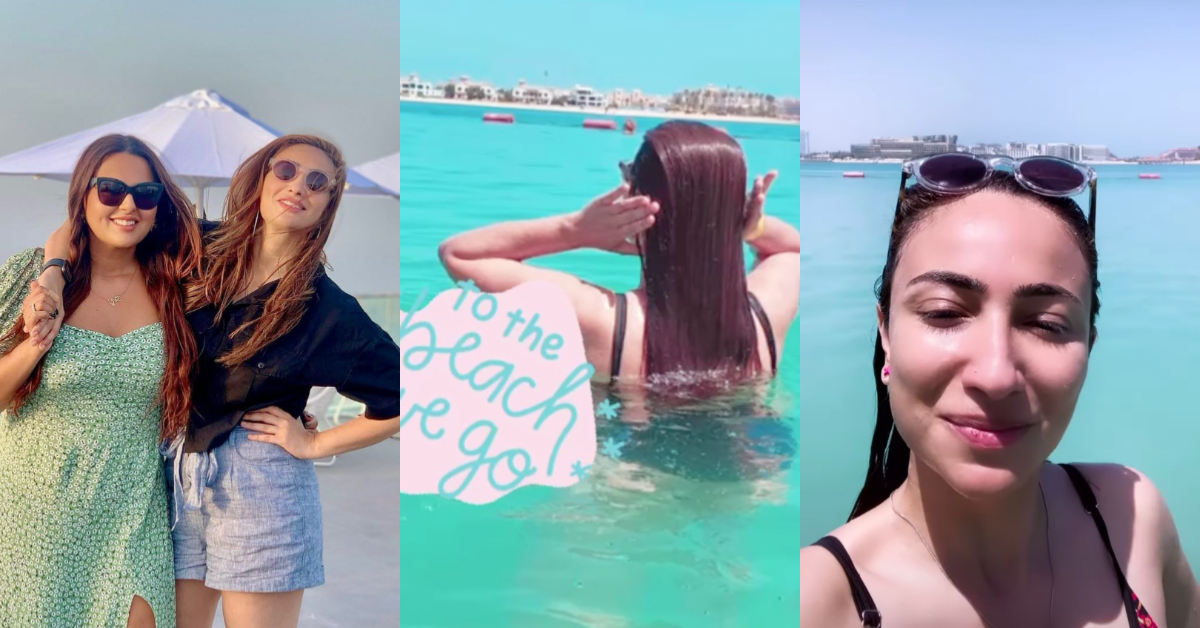