There was a compliment from a fan in India on  Imran Ashraf’s acting skills in Raqs-e-Bismil,  he recommended the fan to watch Feroze Khan’s drama as well.

In his reply to the fan, he endearingly wrote that the Pakistani media industry indeed does create exceptional dramas and that he should watch Khuda Aur Mohabbat as well.

Raqs-e-Bismil is exceptional and, Imran Ashraf’s acting is a force to be reckoned with, and the same goes for Feroze Khan’s acting skills in Khuda Aur Mohabbat. It’s always a treat to see actors come together and acknowledge each other’s art. 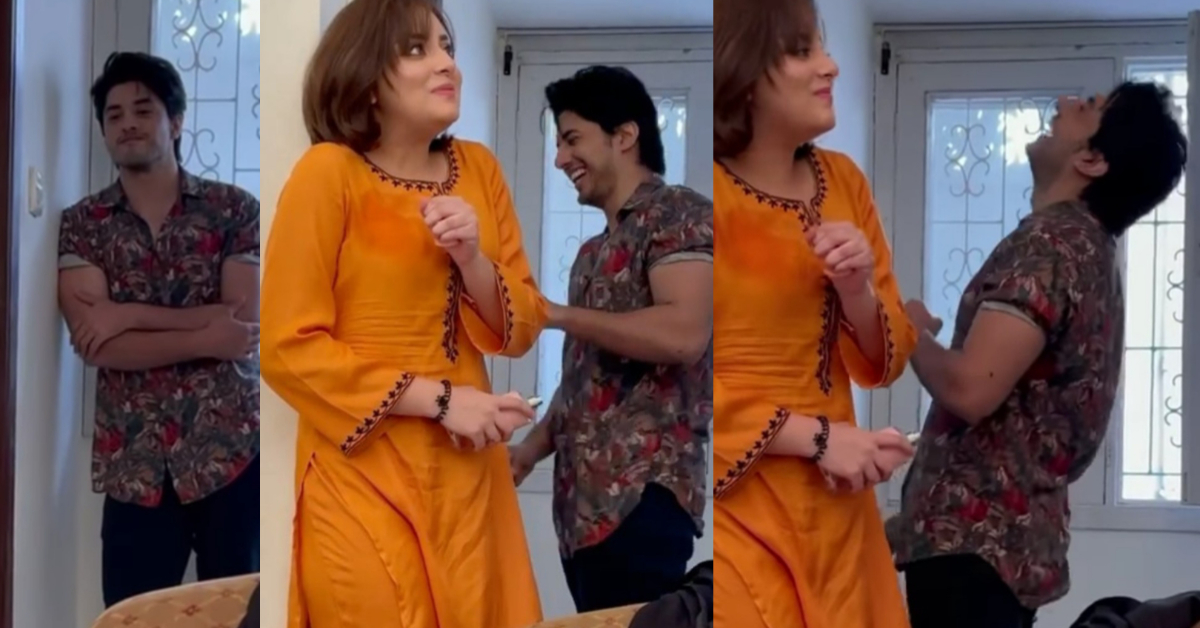 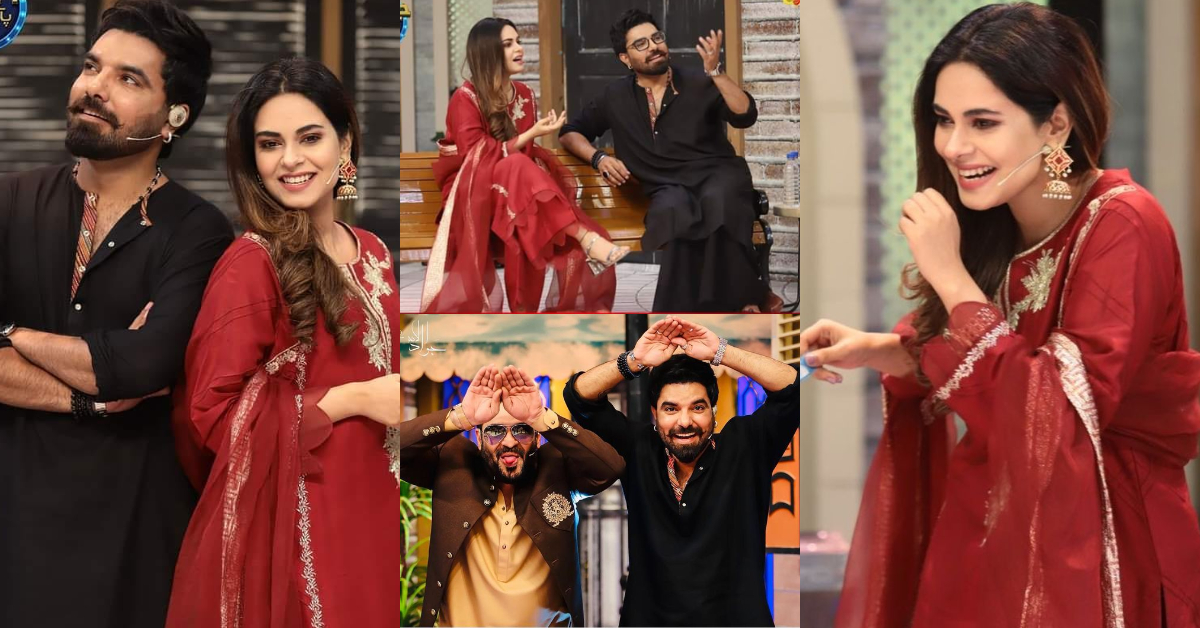