Here are some events that happened on May 1st. It could be an event or a person that died or was born on that day

1840 – The Penny Black, the first official adhesive postage stamp, is issued in the United Kingdom.

The Penny Black was the world’s first adhesive postage stamp used in a public postal system. It was first issued in the United Kingdom (referred to in philatelic circles as Great Britain), on 1 May 1840, but was not valid for use until 6 May. The stamp features a profile of Queen Victoria.

In 1837, British postal rates were high, complex and anomalous. To simplify matters, Sir Rowland Hill proposed an adhesive stamp to indicate pre-payment of postage. At the time it was normal for the recipient to pay postage on delivery, charged by the sheet and on distance travelled. By contrast, the Penny Black allowed letters of up to 1⁄2 ounce (14 grams) to be delivered at a flat rate of one penny, regardless of distance. 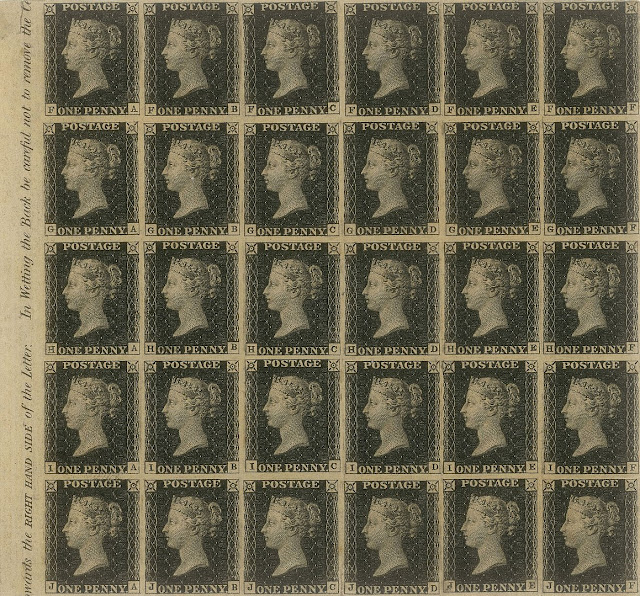 David Livingstone (19 March 1813 – 1 May 1873) was a Scottish physician, Congregationalist, and pioneer Christian missionary with the London Missionary Society, an explorer in Africa, and one of the most popular British heroes of the late 19th-century Victorian era. He had a mythic status that operated on a number of interconnected levels: Protestant missionary martyr, working-class “rags-to-riches” inspirational story, scientific investigator and explorer, imperial reformer, anti-slavery crusader, and advocate of British commercial and colonial expansion.

Livingstone’s fame as an explorer and his obsession with learning the sources of the Nile River was founded on the belief that if he could solve that age-old mystery, his fame would give him the influence to end the East African Arab-Swahili slave trade. “The Nile sources,” he told a friend, “are valuable only as a means of opening my mouth with power among men. It is this power which I hope to remedy an immense evil.”:289 His subsequent exploration of the central African watershed was the culmination of the classic period of European geographical discovery and colonial penetration of Africa. At the same time, his missionary travels, “disappearance”, and eventual death in Africa‍—‌and subsequent glorification as a posthumous national hero in 1874‍—‌led to the founding of several major central African Christian missionary initiatives carried forward in the era of the European “Scramble for Africa”. 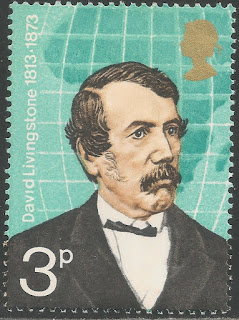 The World’s Columbian Exposition (the official shortened name for the World’s Fair: Columbian Exposition, also known as the Chicago World’s Fair and Chicago Columbian Exposition) was a world’s fair held in Chicago in 1893 to celebrate the 400th anniversary of Christopher Columbus’s arrival in the New World in 1492. The centerpiece of the Fair, the large water pool, represented the long voyage Columbus took to the New World. Chicago had won the right to host the fair over several other cities, including New York City, Washington, D.C., and St. Louis. The Exposition was an influential social and cultural event and had a profound effect on architecture, sanitation, the arts, Chicago’s self-image, and American industrial optimism.

Stamps from the Columbian Exposition Issue issued in 1893 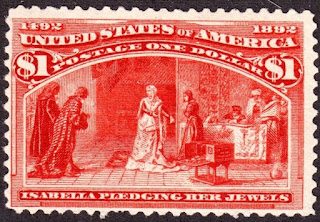 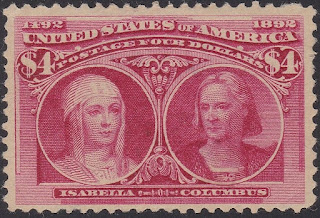 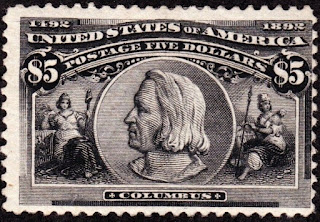 Antonín Leopold Dvořák (8 September 1841 – 1 May 1904) was a Czech composer, one of the first to achieve worldwide recognition. Following the Romantic-era nationalist example of his predecessor Bedřich Smetana, Dvořák frequently employed rhythms and other aspects of the folk music of Moravia and his native Bohemia. Dvořák’s own style has been described as “the fullest recreation of a national idiom with that of the symphonic tradition, absorbing folk influences and finding effective ways of using them”. 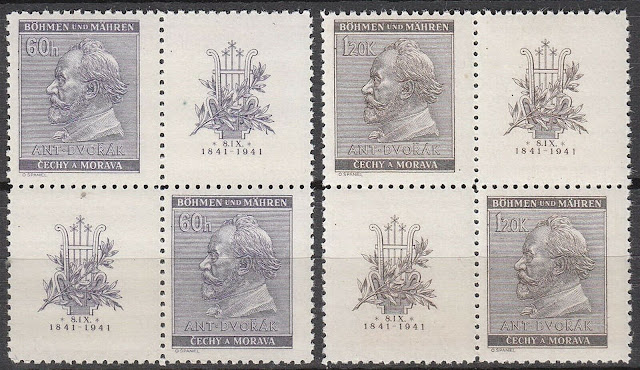 1931 – The Empire State Building is dedicated in New York City.

The Empire State Building is a 102-story Art Deco skyscraper in Midtown Manhattan, New York City. It was designed by Shreve, Lamb & Harmon and completed in 1931. Its name is derived from “Empire State”, the nickname of New York. The building has a roof height of 1,250 feet (380 m) and stands a total of 1,454 feet (443.2 m) tall, including its antenna. The Empire State Building stood as the world’s tallest building until the construction of the World Trade Center in 1970; following the collapse of the World Trade Center in the September 11, 2001, attacks, the Empire State Building was again the city’s tallest until 2012. As of 2019, the building is the seventh-tallest building in New York City, the sixth-tallest completed skyscraper in the United States, the 45th-tallest in the world, and the sixth-tallest freestanding structure in the Americas. 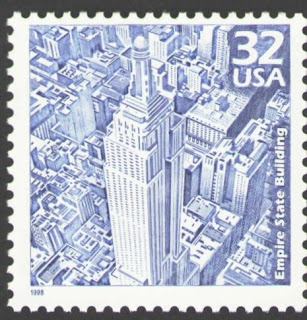 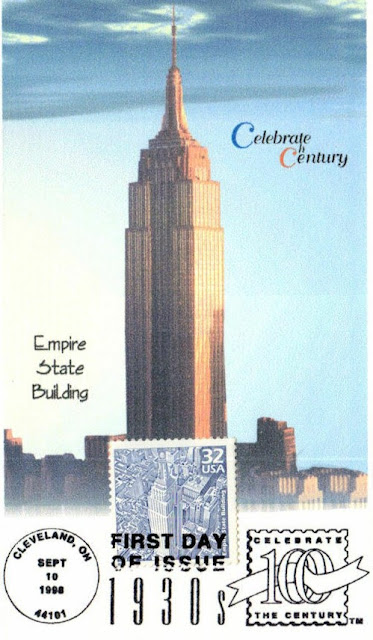 Be featured in The Great TechCrunch Survey of European VC – TechCrunch