Pierre-Emerick Aubameyang scored on his first start since recovering from malaria as Arsenal prepared for their Europa League showdown against Villarreal with a confidence-boosting win away to Newcastle at St James’ Park.

Mohamed Elneny scored his first Premier League goal for the Gunners, before Aubameyang – on his first start since 3 April – secured the points in the second half.

Speaking after the game, the Gabonese striker paid tribute to his “incredible” doctors for their part in his recovery.

“The last five minutes I was dying a little bit but to tell the truth I felt good for most of the game and I was happy with that,” Aubameyang told Sky Sports.

“The doctors did incredible work with me and I am really pleased with them and have to say thank you to them.”

Arsenal trail 2-1 after the away leg of their semi-final tie with Villarreal and victory in the north east of England was their first in four games.

The Magpies had an excellent April to distance themselves from the bottom three but they struggled to impose themselves on Sunday.

Steve Bruce’s side, who lost Fabian Schar to a straight red card after a late challenge on Gabriel Martinelli, remain nine points above the relegation zone with four games remaining.

Arsenal, who host Villarreal on Thursday, move back above Aston Villa into ninth place in the table.

The perfect time to play Newcastle?

Arsenal travelled to Newcastle in need of victory after what manager Mikel Arteta described as a bad week of results before kick-off.

A disappointing draw against relegation-threatened Fulham was followed by defeats at Everton and Villarreal.

But with morale low, the trip to St James’ Park came at the perfect moment.

The Gunners had won their previous six games against the Magpies, keeping five clean sheets in the process, and they got off to an impressive start.

Elneny was the beneficiary when Aubameyang mistimed his shot, to open his league account on his 66th appearance.

Granit Xhaka also forced Martin Dubravka into an smart save in the first half, before Aubameyang made it five goals in five appearances against the Magpies with an acrobatic finish after Martinelli’s pin-point cross.

The Gunners’ season now rests on whether they can overturn the deficit against Villarreal to reach a second European final in three years.

Lacklustre Magpies all but safe

Newcastle never got going and they registered just one shot on target, when Allan Saint-Maximin’s attempt looped towards goal after ricocheting off his standing leg.

The hosts will have been boosted by Callum Wilson’s return to the side in attack, but he was limited to just one touch in the opposition box in the first half.

Eight points from four unbeaten games in April looks as if it may have secured Premier League football for another season, but the Magpies’ potency will be a concern during the summer.

Keeping top scorer Wilson, who is the only player to hit double figures (10) for the season, fit will be crucial for Bruce’s side.

But with just 10 goals contributed between Joelinton and Miguel Almiron, he will need assistance.

‘We got what we wanted’ – what they said

Newcastle manager Steve Bruce speaking to BBC Sport: “We’re disappointed because we haven’t got near the performances of late and Arsenal played well.

“It’s a poor goal after four minutes. When you’re chasing against these lads it’s always going to be difficult. Arsenal were the better side today, it was as simple as that.

“Allan Saint-Maximin in the last few weeks has produced all sorts of magic but it wasn’t quite there today.

“We’ve never thought [we’re safe]. We have four games left and we still have a lot to play for.”

Arsenal boss Mikel Arteta speaking to BBC Sport: “We got what we wanted, to win the game and keep a clean sheet. We had strong performances individually and collectively we were the better side.

“I wanted to be fresh for today and Thursday so that was to give an opportunity to everybody. That will give us a headache.

“We missed [Pierre-Emerick Aubameyang] for a few weeks with illness. He is getting back to fitness slowly. Today we played him to see how he was and he looked good.

“Winning and playing the way we have done today gives the team comfort and confidence. It’s exactly what we need. We believed we can beat them and we did.”

Newcastle travel to Leicester on Friday, 7 May (20:00 BST), while Arsenal host Villarreal in their Europa League semi-final second leg the night before (20:00). 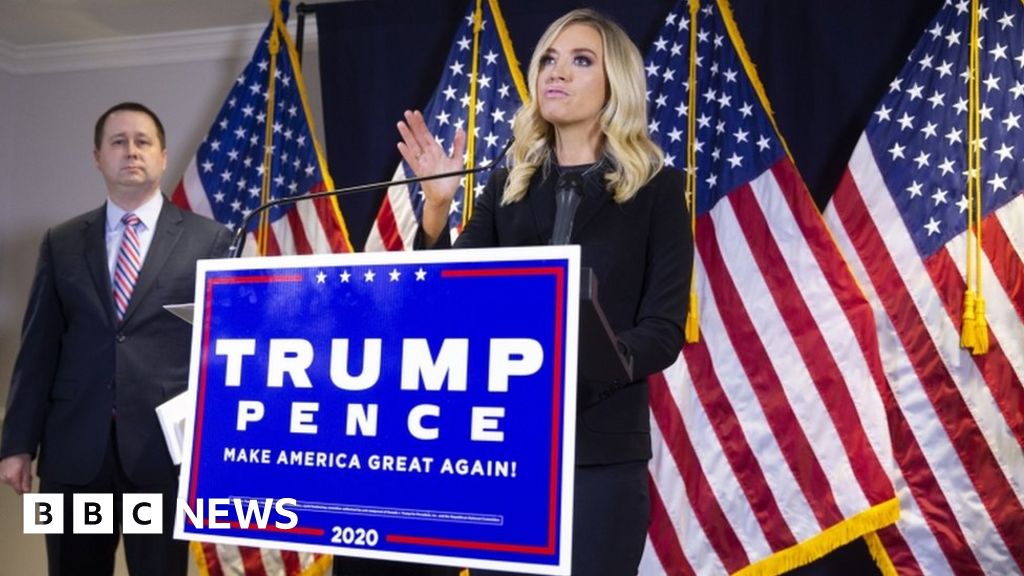