The overall positivity rate of the virus in the province has declined to 10.91 percent from previous 12.10 percent. With the recovery of 3,587 more virus patients, the number of recovered patients in the province has reached to 247,050. On the other hand, as many as 5,544 coronavirus recoveries were reported across the country during the last 24 hours taking the tally of total recoveries to 717,009.

Despite May Day, all the vaccination centres across the province remained functional where a large number of people visited for vaccination against corona. The staff deputed at these centres facilitated the visitors and vaccinated the people in fifties and above, a spokesman of Health department said.

Preparations for establishment of vaccination centres in 10 government schools of the city have been started. The vaccination points will work under the authority of Health department and local administration.

In some areas, the small shopkeepers kept their shops opened but police rushed to the scene and closed down them. However, fruit, vegetable, milk and yogurt shops and bakeries and karyana shops remained open.

In a tweet uploaded on Saturday, Shehbaz said that the socio-economic impact of the virus and resultant lockdowns have deepened poverty.

Earlier, Shehbaz expressed his gratitude to the people of Karachi in NA-249 for their vote for the PML-N.

“We all know the odds against which Miftah Ismail contested the election. Kudos to him and his team for a campaign that found traction with people. Hope ECP will uphold transparency,” Shehbaz said in a tweet.

It may be added that the Election Commission of Pakistan (EC) has ordered a halt to the issuance of the NA-249 by-election result, saying it will do so after a recount of the votes. The stay order was issued after the ECP admitted an application for recounting for a hearing, filed by PML-N candidate Miftah Ismail. 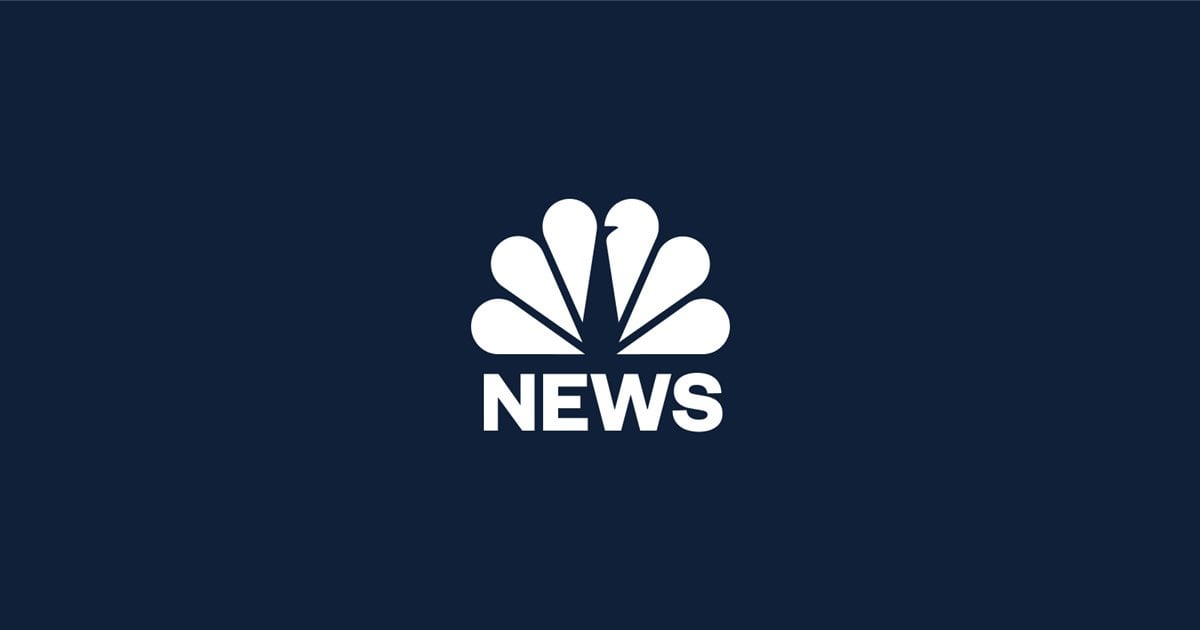 In Philadelphia, another night of protests after fatal police shooting of Walter Wallace Jr. 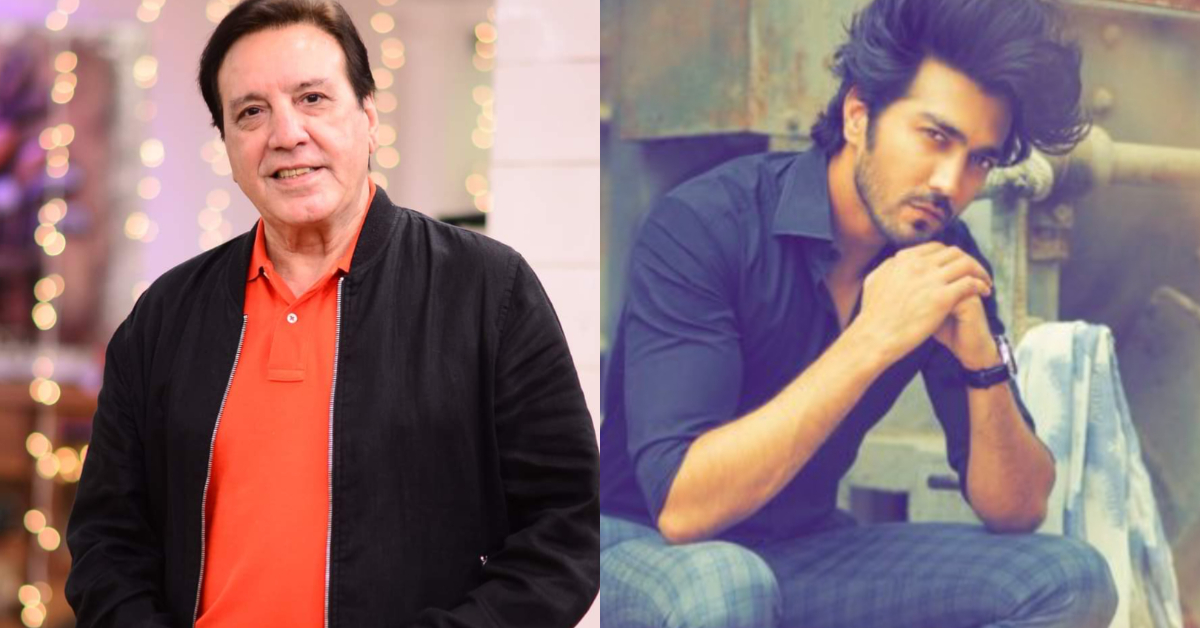 Why Shehzad Sheikh Wasn’t Given Work by Father in Wajood 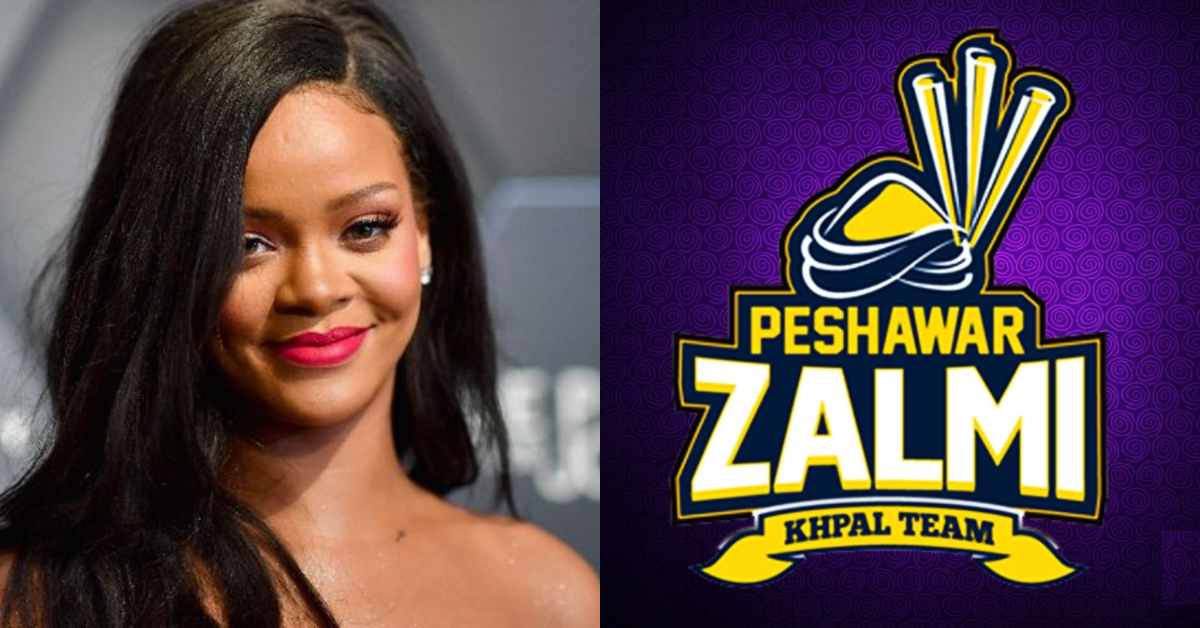 Is Rihanna Going To Sing Team Anthem For Peshawar Zalmi?